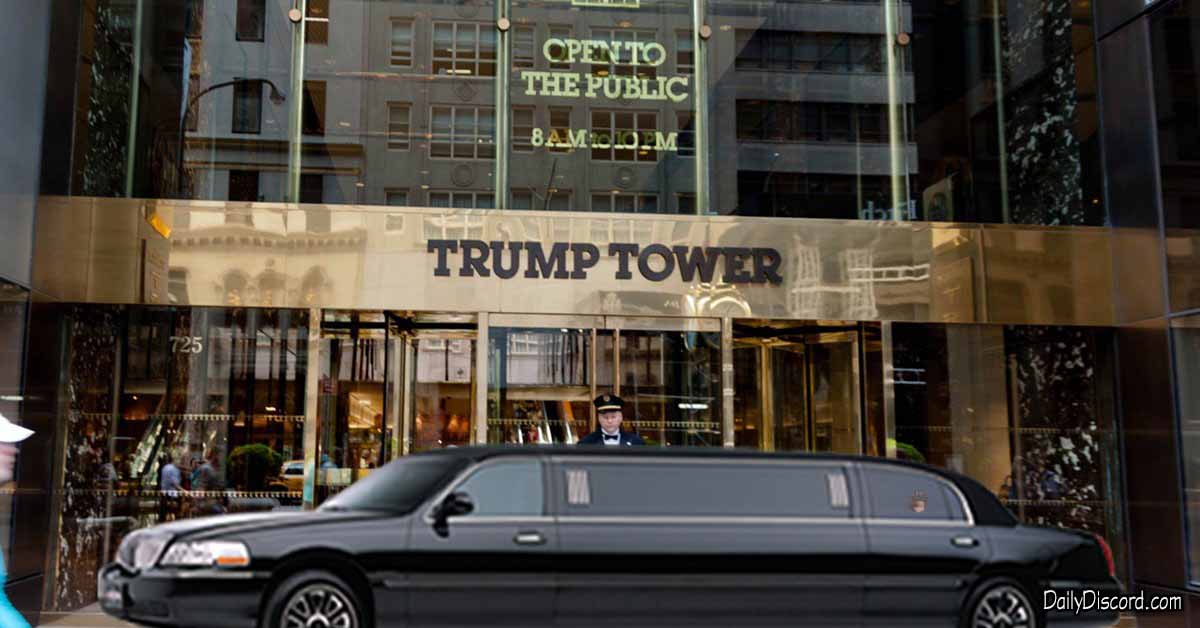 New York, NY—Only days before the Republican National Convention, RNC Chair Reince Priebus, was left in one of Donald Trump’s limousines with the windows rolled up for nearly an hour. The incident occurred outside of Trump Tower in Manhattan in 78° plus heat. Mr. Priebus is considered in stable condition at this hour, well, as stable as any republican can be with their current frontrunner being Donald Trump.
Speaker of the House, Paul Ryan, told the Discord today, “The timing is suspicious. Just as we are trying to unify this party, Trump tries to kill off our chairman. We need unity not assassinationy.”
Donald Trump is defending his actions today, “He’s an adult. Even if the child locks were engaged, which has not been verified, I wasn’t gone for more than a half an hour. I left Shrek II on for him and everything.” When asked what he was doing at the time of the incident, Trump said, “I was Tweeting shit. How long does it take to Tweet shit? Not long, watch S-H-I-T. There you go. If he got scared he could have crawled up to the front and gotten out, or he could have used his iPhone to call me. This is overblown, totally over blown. If the RNC chair can’t find his way out of a limo, maybe the entire GOP can’t find its way out of a paper bag. Speaking of which, I’m going to bring a paper bag to Cleveland …and probably throw up in it.”