Cokie McGrath is a field reporter and contributor for The Daily Discord. She moderates debates and is the journalist for team Search Truth Quest. Cokie is considered by most of the team as both a menace and dangerously annoying. 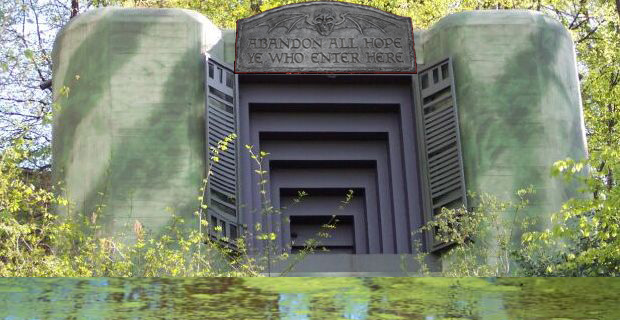 Tweet Tower—Vice President Mike Pence told the press today, “Now that we drained the swamp, we were able to dig a multi-level bog bungalo. It was initially Bannon’s idea, so technically it’s a Bannon bog bungalo. I just wish he was still here to wallow in it. There are nine concentric circles underground, but since each level is a swamp, the engineering proved challenging. The finished product is really, uh, swampy.”

END_OF_DOCUMENT_TOKEN_TO_BE_REPLACED 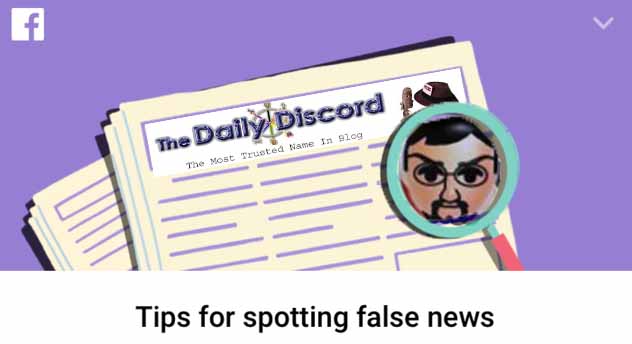