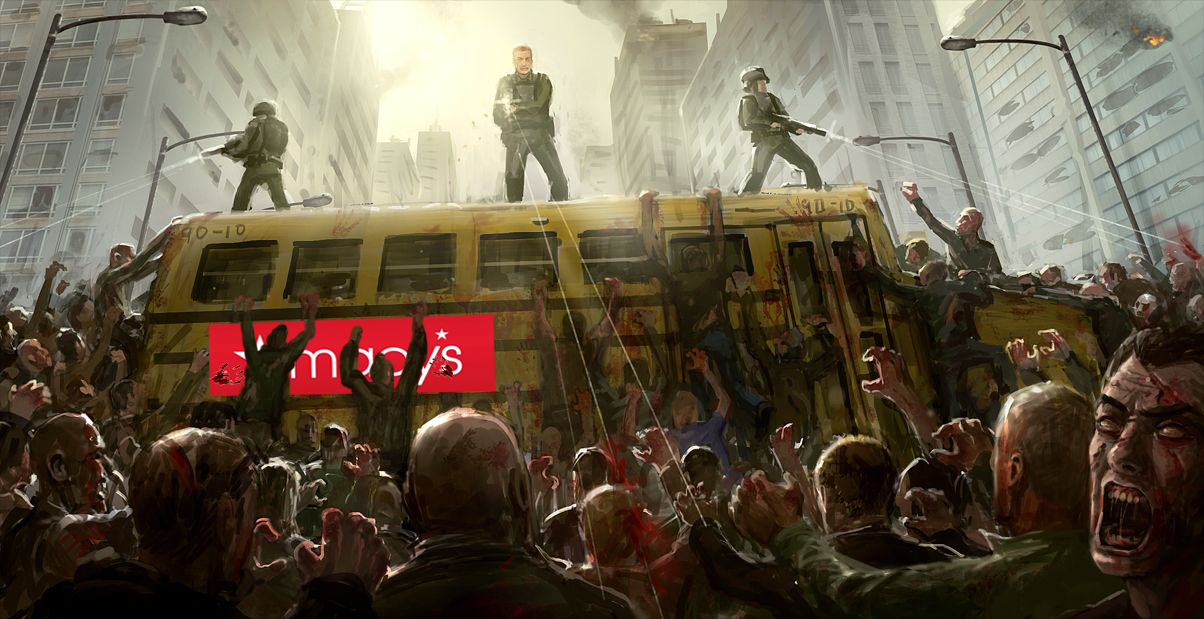 New York, NY—Al Roker and company covered the 94th annual Macy’s Day Parade to mixed reviews. A trailer filled with children in cages was the first controversial float to roll down 34th street to the backdrop of the boarded-up Macy’s storefront. They were followed by the Rockettes packing the new RPG-7s that Trump is selling the Saudis to help with his Wag The War on Christmas. And, even though 34th Street is fairly level, things went straight downhill from there.

The Stay Puft Marshmellow Man then proceeded to tear down several surrounding Manhattan skyscrapers, before a horde of zombies totally overtook the festivities. The massacre, er …the parade ended with the arrival of Robot Santa from Futurama, who fired thousands of rounds into those few surviving participants before flying off in his rocket-powered sleigh.

Next year will be better, folks! Not for the Discord, we’re being bought out by a virtual Bavarian brathaus. Sucks. 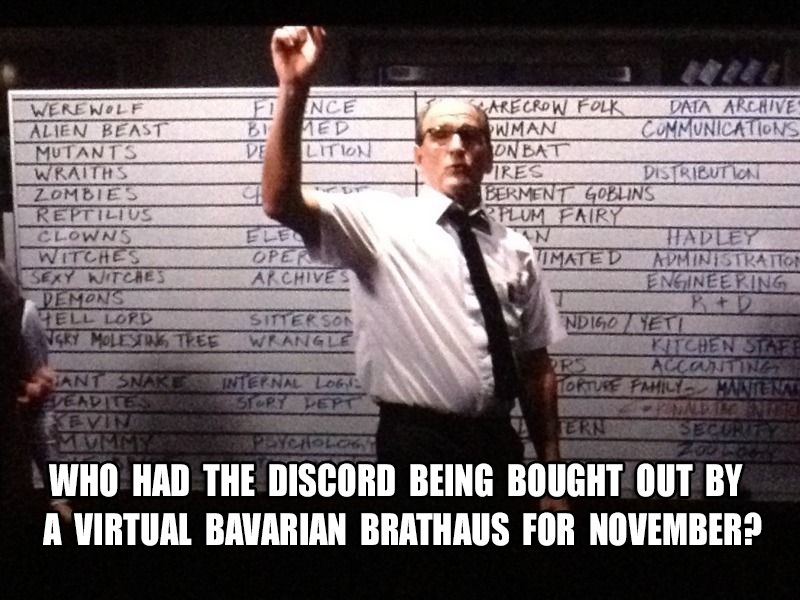