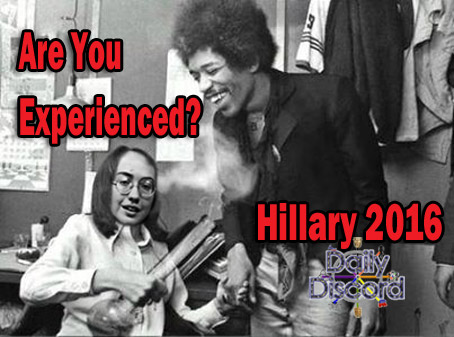 END_OF_DOCUMENT_TOKEN_TO_BE_REPLACED

A Review Of Ken Wilber’s ‘Trump And A Post-Truth World’: Or, How I Stopped Evolving And Learned To Love The Trump

Ken Wilber is often hailed as the smartest guy you never heard of. For an ‘integral’ part of his theory, Wilber built on Jean Gebser’s work on societal and evolutionary development, which suggest societies move through levels of consciousness as they grow, ie: tribal, fundamental, entrepreneurial, liberal, infinity and beyond. Buzz Enlightenedyear? Throughout his tenor, Wilber has generally ignored republican antics in favor…

END_OF_DOCUMENT_TOKEN_TO_BE_REPLACED

See, Republicans Do Compromise! We Have Our First Compromised President

It’s nice to see the president get a break from this whole Russia collusion thing, so he can collude with Russia. President Donald J Trump alone in a room with a former KGB agent? What a disgrace. Maybe we will find out the truth about today’s summit someday …from the Kremlin. But, hey, at least Trump’s latest tweet barrage…