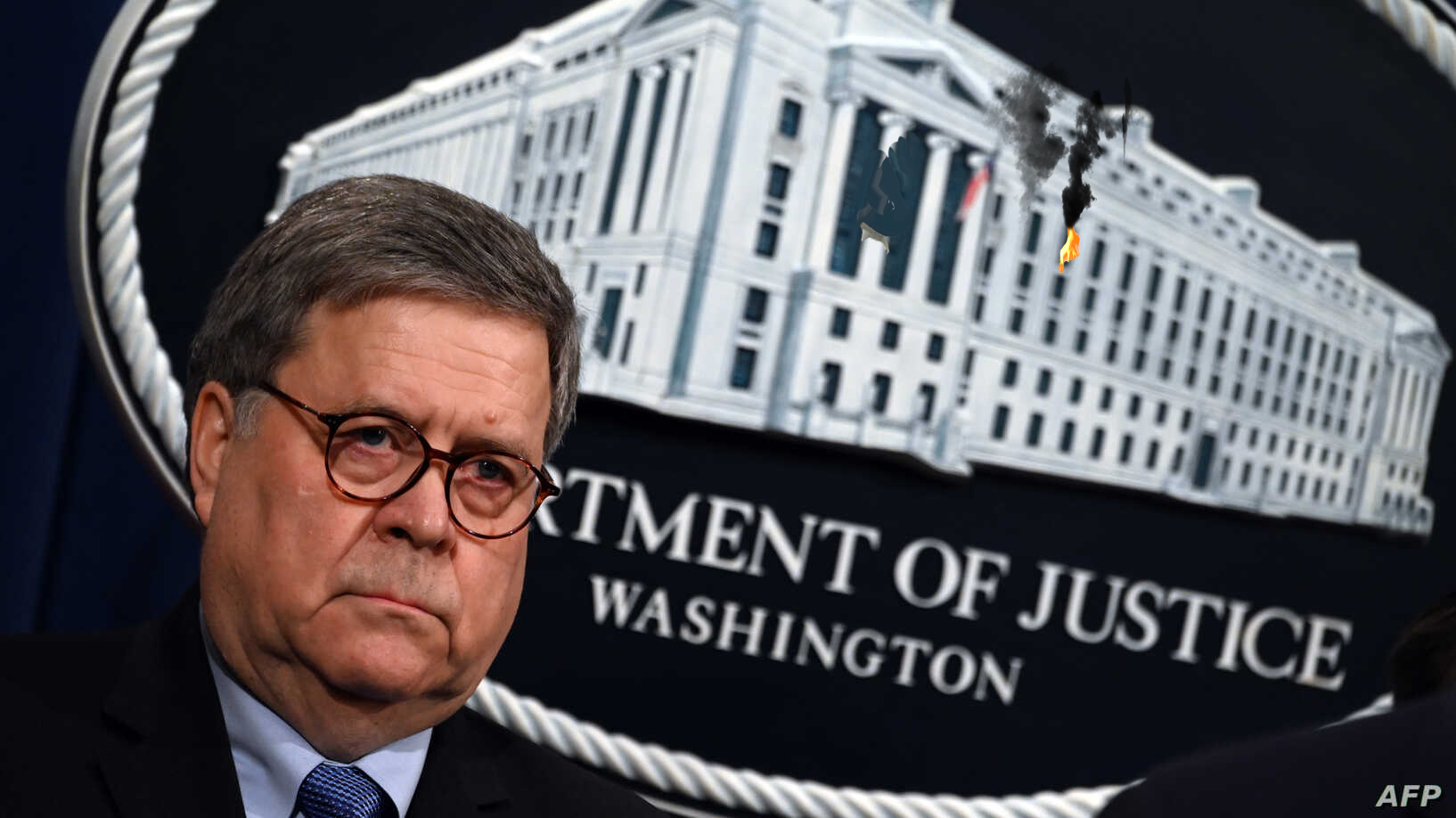 Tweet Tower—By now I’m sure you’ve all heard Obama’s ‘leaked’ opinions on the Michael Flynn-effect, and Trump’s “absolute chaotic disaster” of a pandemic response. What finds me on the gobsmacked side of flummoxed is how we, as a country, have entered late-stage democracy with hardly a footnote. We were never going to survive a minor crisis under a republican leadership, let alone a major one, and I would suggest draining the swamp a bit but, now, seeing as how we’ve become fully acclimated Wetland ‘Murican Dwellers (WMDs), such a move would likely leave us all high-n-dry. I used to think the rot could no longer be removed from the republican party, but now I don’t believe you can remove the rot from the good old US of A. But enough about the demise our country, what I find more intriguing is all these SPAM commercials on television lately. Have you noticed? Does it already contain people parts? …you know, to more effectively wean us onto Soylent products? I think it’s a terrible idea. Republicans will never go for anything called Soylent Green, so how about: Soylent Coal, It’s Sheeple.

The Hill warns A Storm Is Building Around William Barr after his decision to exonerate Michael Flynn, presumably because Barr did this before Trump could pardon him all proper-like. Hmmm, who the fuck is surprised by this? Oh right, The Hill, aka the last remnants of a republican intelligentsia. Yes, this is the same Hill you should all die on.

[What in the Same Hill joke removed by the editor.]

Let me assure you, there is no storm surrounding William Barr, but there is a storm brewing for the president’s enemies and the last vestiges of our checks and balances. Liberals just don’t get it yet, anyone who comes after Trump is going down, and Barack Obama showed great courage this week speaking out against a known tyrant. What I found interesting about Obama’s “leak” is how he too is wondering, why isn’t anyone commenting on this shit? Why have the Rachel Maddows of the world failed to scroll away from the death-count thing long enough to comment on the last throes of our democracy?

“The fact that there is no precedent that anybody can find for someone who has been charged with perjury just getting off scot-free. That’s the kind of stuff where you begin to get worried that basic—not just institutional norms—but our basic understanding of the rule of law is at risk,” and more onto my state of mind, “The news over the last 24 hours I think has been somewhat downplayed.”

Mr. Obama also worries that the politicization of our DOJ will only accelerate in this environment, aka I told ya so. Barr, per the NYT, has already proven his medal by covering for Flynn and actually claiming he never lied! And, of course, his egregious interpretation of the Mueller Report and weighing in on Stone’s sentencing, but, make no mistake, this creep is just getting started. Granted, our conspiracy theorists on the right will likely conclude, “Obama was behind the whole witch hunt, so of course he’s worried they’re coming for him next!” I love Obama, but I don’t think even he gets the current level of peril that everyone and anyone who speaks out against the president is in. Of course, as I move to post Fox News is creating foxal matter at a dizzying pace. I wrote this before I saw this… shock emoji. Make up the dots, then connect them.

In our current environment, the open criminality phase of our failed state comes with a rather high price. Remember, the truth and a republican can never be in the same room, comment thread, zoom meeting, or otherwise. When courts of law are highjacked by this mass delusion, that’s a new and dangerous phase of modern-day conservatism.

With the Mueller report missing the mark, I predicted a crony DOJ would pardon Trump’s friends and then go after the intelligence community and anyone else deemed a threat to Trump’s power.

The first sentence of the Mueller report admits numerous Trumpsters attempted collusion and dozens, including Flynn, met with Russians and Russian spies and then lied about it. For doing their job many in the intelligence community and beyond are now going to fry on the whims of a rogue DOJ. The whistleblower laws are all out the window. Our OIG and compliance safeguard programs, certainly as it pertains to executive oversight, have been all but dismantled. Our president remains compromised, ridiculously so, or do you have another explanation as to why ventilators are heading to Moscow instead of NY?

On top of Flynn’s lies about meeting with the Russian spy Sergey Kislyak, remember, this was a plea deal to get out of everything else he’d confessed to:

“He had lied repeatedly about taking money from the Turkish government for lobbying, failing to file required documents. He appeared to have lied about who paid for a 2015 trip to Russia, where he sat with Vladimir Putin. He was also involved in an arcane for-profit nuclear-reactor scheme in the Middle East.” And, “The whole process is stunning: Flynn was accused of committing several crimes, admitted to one to try to get himself off easy, agreed to cooperate, reneged on the deal, and is now free, having escaped punishment for both the crime to which he confessed and those on which he avoided prosecution.”

This is the same with the Carter Page FISA warrant, someone got sloppy and that person will certainly fry but so will anyone marginally related to this situation. So everyone Trump hates could go down for someone else’s technical error.

“You forgot to dot an i somewhere, so you’re going down, spook.”

We live in an alternate reality, where Alex Jones can huff a bunch of whippets and hatch some nefarious plot, which now, under a corrupt DOJ, can be brought to trial and end with a conviction. The conclusions of our courts will be astounding in this phase of our demise. Thus far republicans have never proven any of the Hannitzed conspiracy theories in a court of law, my full court-score overage here, but that’s about to change. Today verdicts will go to the home team and the innocent are facing real-world consequences. Lock them up, lock them up is a very possible outcome, regardless of the pesky trial details.

Every day this president welcomes Russian interference and fails to protect the integrity of our election, we have treason in action. Yep, shit is landing squarely on the dystopic-side of shitsville. But why do so many continue to propagate misinformation? There are real publications with proven track records covering this stuff, and there are real spoof news wizards who continue to predict all of this crap, far in advance. So why remain useful idiots for our enemies and repeat their talking points? Why be a republican sympathizer and support a group bent on dismantling anything in this country worth fighting for? Why is it not clear what’s happening and why do so few on the left seem to be covering it at all?