Does Donald Trump represent some political aberration, or is he fast becoming the new abnormal? Republicans themselves are certainly downplaying the president’s odd behaviors, mannerisms, fits and tweets. The reason? It’s the parallel downward tracks for both our president’s cognitive health as well as the Republican collective as a whole. There is simply not as much distance as there should be between Trump’s level of consciousness and the average Republican voter. Is there even any room left in their tent for complete sentences? Neurobiological explanations are starting to surface that offer clues as to why conservatives can’t seem to process information effectively. Meanwhile, the last of the rightwing intelligentsia is pulling an Elvis. Darryl Issa (R-CA) marks the 30th Republican retirement, and apparently the remaining brainiacs are full-blown insomniacs. Trump and Hannity reportedly get very little shut-eye, so they’re probably actively hallucinating during their important coaching sessions. Going down in a blaze of auditory? Meanwhile, Trump is the first president in history that dementia might actually help his legacy. Good thing we didn’t go with the competent woman with that terrible cough *cough*.

END_OF_DOCUMENT_TOKEN_TO_BE_REPLACED 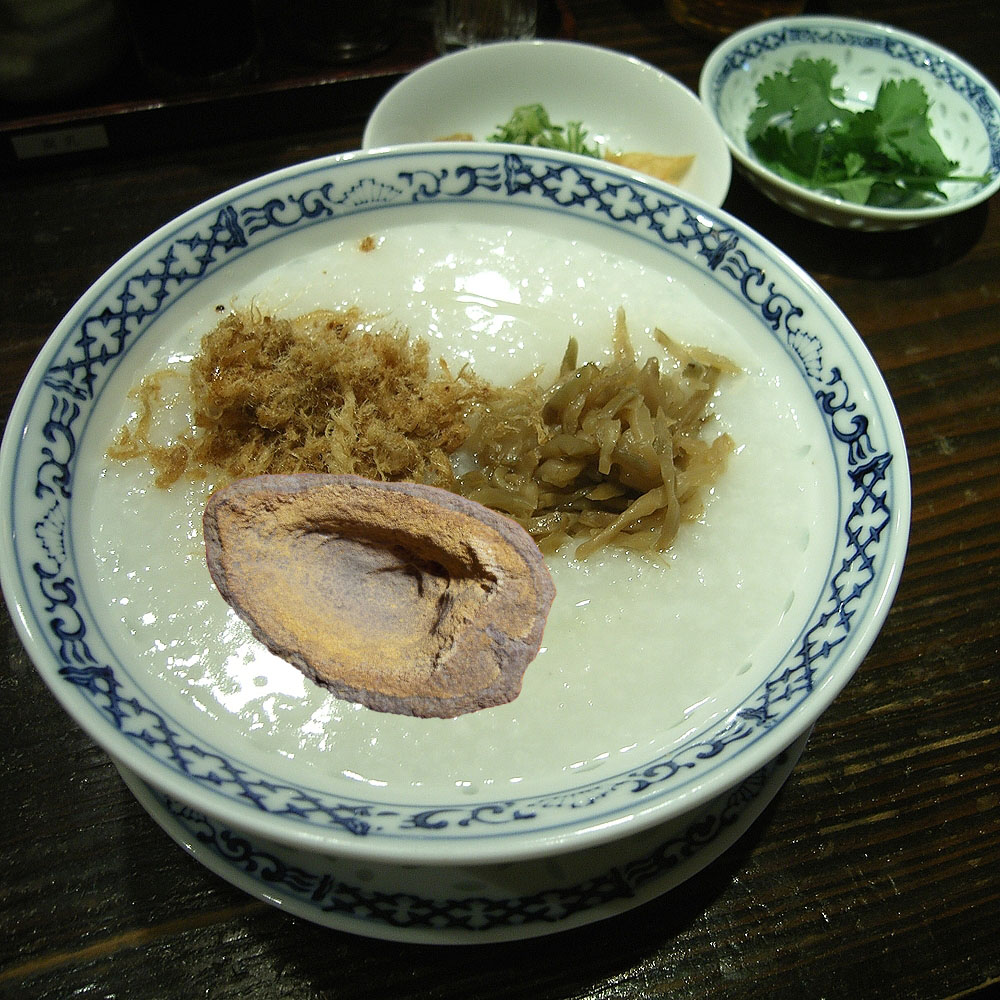 Dim Sum restaurant owner Li Sun not only helped discover a clatch of old dinosaur eggs at a construction site near his home, but he’s serving them as a million-year-old egg special that includes shredded pork and rice congee. The #12 on his menu is a favorite among the culinary adventurous. Sun admits the eggs are “a little hard”, but otherwise they are a popular novelty item. Sun admits some of his customers have chipped their teeth during the ingestion process, but overall the feedback has been positive. “There is a dentist right next door,” said Sun. “That’s a small price to pay to say you ate a dinosaur. So the only thing to fear is, well, you should also avoid the #14. It’s a little chewy and we’re not really sure why.”

END_OF_DOCUMENT_TOKEN_TO_BE_REPLACED

All right, Zano, it’s time for me to present a quarterly assessment all your logical fallacies and argumentative deficiencies. This should give you another ideal opportunity to avoid, distract, and otherwise dance around the principled points and positions—namely mine—in the guise of something that remotely resembles humor. You’re funny, Zano, but not “Ha, Ha” funny.