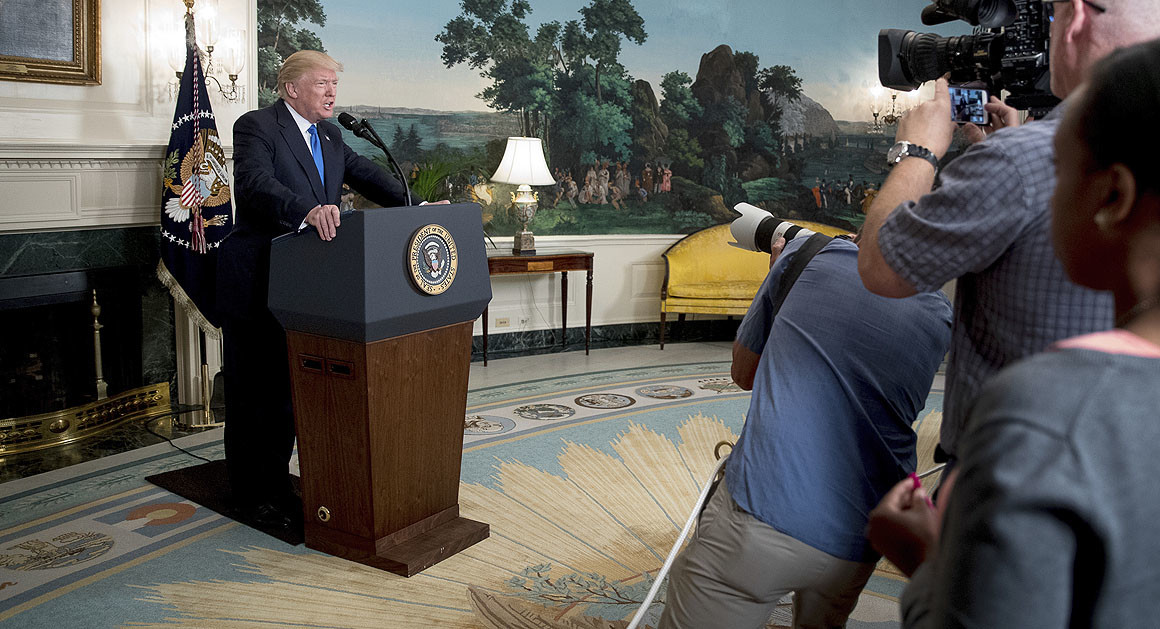 Tweet Tower—In a series of poignant presidential tweets, the leader of the free world called for calm today in the grim wake of his own mounting incompetence. President Ass-Clown Hitler is now demanding unity and warned his people he will have unity “one way or the other!” President Trump told the press today, “If we don’t all rally behind my agenda, which is the best agenda, the bad guys win. That’s right. The Rosie O’Donnell, tree hugging libtards will get their way. Then they will say Trump was wrong. I’m not wrong. Everyone just needs to let my agenda work for them, and by the them I mean their boss’s boss’s boss. All those who continue to oppose me and who refuse to focus on my agenda will be sent to a place that will teach them why they’re wrong. I will call these new places ‘lack of concentration camps’.”

The President released a series of presidential tweets to back up his earlier statements: 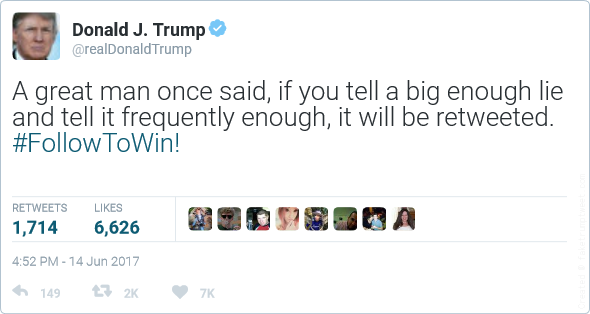 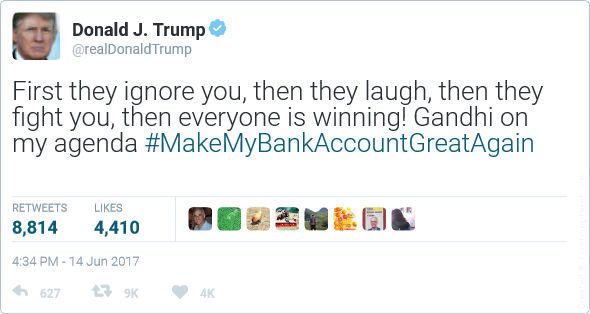