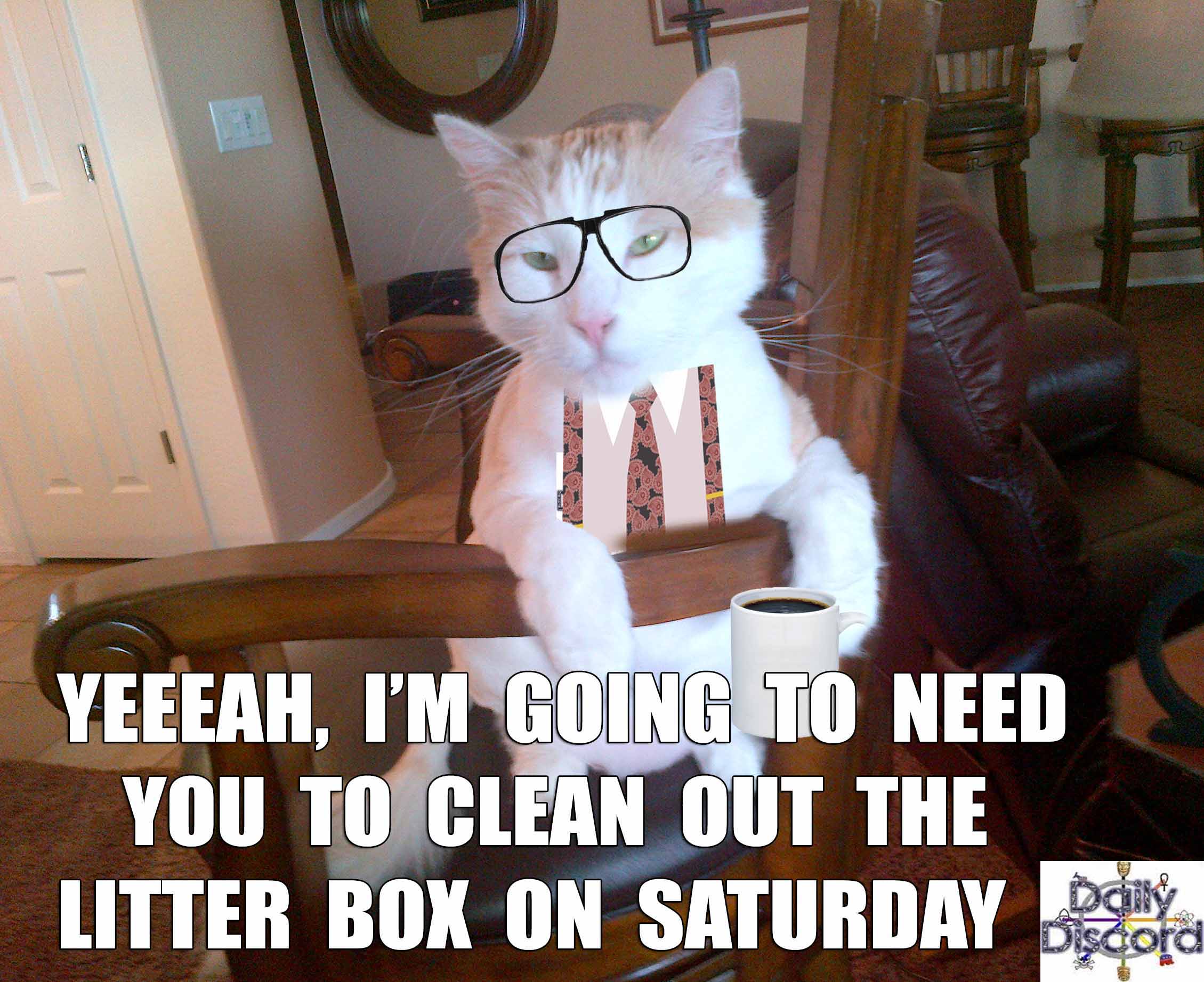 Six Reasons Trumpcare Will Fail Bigly: Or You Never Did Get That Colonoscopy It Just Feels Like It

Pains me to admit it, but I was wrong about this President! Donald Trump has shown a steady, unswerving leadership not seen in our political landscape for a long, long time. Fine, I agreed to a lobotomy while I still have health insurance, or as I’m quoted on my discharge summary, “Go big, or go pancakes!” The nurse…

END_OF_DOCUMENT_TOKEN_TO_BE_REPLACED

A one hundred day nap ended today, when congressman Jack S. Van Winkle (R-NE) awoke to join the rest of his party in condemning the “sham of an impeachment hearing that’s sullying America’s good name.” The congressman from Nebraska admits he overslept a bit, “I know the votes just ended, but I still want my…

END_OF_DOCUMENT_TOKEN_TO_BE_REPLACED

Neuroscientists believe they have discovered the underpinnings of the phenomenon known as déjà vu. This happens when an individual gets the sensation an experience has already occurred. Unfortunately for one scientist, finding the answer has proven anything but rewarding. Dr. Stanley Whittle explains, “Déjà vu has always fascinated me. Not only the strange word and those even stranger…

END_OF_DOCUMENT_TOKEN_TO_BE_REPLACED

Sanders To Equally Distribute Campaign Contributions To Other Candidates

Madison, WI—The self-proclaimed socialist, Bernie Sanders (I-Vt), is rocking the campaign trail. Over the course of the last three months he has raised an estimated 15-million dollars. The current Vermont Senator made a bold statement in Wisconsin today, “I am not having any of it…well, more accurately, I’m only going to have some of it.”…

END_OF_DOCUMENT_TOKEN_TO_BE_REPLACED

Taos, NM—Paleoproctologist, Dr. Sterling Hogbein, of the Hogbein Institute and Lube is back in the news today. The controversial scholar has announced his intention to create a facility off the coast of South America for the purpose of cloning dinosaur tissue. Dr. Hogbein told the press he plans to “bring taco Tuesday up a notch.” Critics of the…