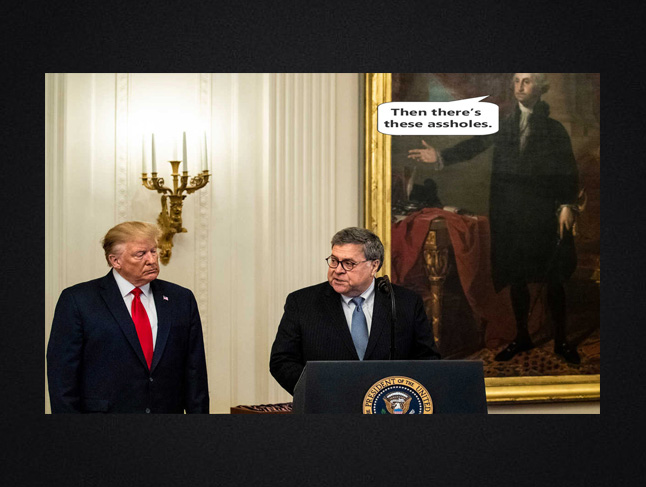 Before waging battle with any of your crazy relatives this holiday season, here’s your updated handy-dandy scandal review list. Today we have some new Spygate fodder for your enjoyment. See why each and every republican led scandal ends in bullshit. Find out why there is never any there, there. Oh, and if you’re really gutsy, try reading this summary scandal table out loud at the next extended family gathering. Not recommended (Battery and/or Assault sold separately).

Sure, if you’re all Spygate-centric just skip to the bottom, but keep in mind this was like ten beers worth of research:

And now the exciting conclusion of this fictional extravaganza that helped the US elect a clown-despot 🤡 😲:

What about Hillary’s email server, Zano?!

Ah, yes, Hillary’s emails are not listed here, because those revelations were an offshoot of the endless/fictional Benghazi investigations, aka the definition of an actual witch hunt. Having said that, this one does rate a 4 on the Zano-scale, the highest score to date, but, again, only because of a perception of wrongdoing. The optics of using bleachbit to clean one’s server when the Judiciary Committee comes a knocking is not a good one, but as for the rest of the actual evidence of wrongdoing and mishandling of classified documents, it turned up the usual zilch, here.

Even under intense political pressure to find something, these people never do. It was never about this list of fictional distractions. Fox News created an alternate reality as a cover for their own ongoing crimes. The Hunter Biden/Burisma shit also reaches the score of a 1, but only due to the perception of a conflict of interest. Our president is a walking conflict of interest and it’s always the false equivalency of jay walking (D) vs war crimes (R). You have to give them some credit, they weaponized the uneducated with a frightening efficiency. nearly.

The real problem was never the above list of distractions, but how the real investigations during this same time period, never actually occured: lying us into war, torture, money laundering, extortion, obstruction, etc. The were

I know you’re not listening anymore, Pokey, but when are you going to apologize for supporting bullshit designed to only muddy the politically waters to the benefit of electing the criminally insane? Nothing yet? Since blogging, except Whitewater which was PZB (Pre-Zano Blogging), I responded to all of these in multiple, searchable articles on this very website. Why did you waste my time, Pokey? You tell me.

So, to conservatives credit, they don’t make stuff up in a court of law and then have partisan judges dole out the consequences for these non existent acts …yet. This is where we are heading. Even though the start of the Russia Hoax has proven to be legit, warranted and necessary.

Here’s what I got wrong over the last couple of decades with regarding these scandals:

I thought at least one republican led witch hunt would net something really relevant. I.was.wrong. I keep saying republicans are right ten percent of the time, but there’s no evidence to support this claim. My mistake was to ignore the republican’s uncanny super power to be wrong all the time.