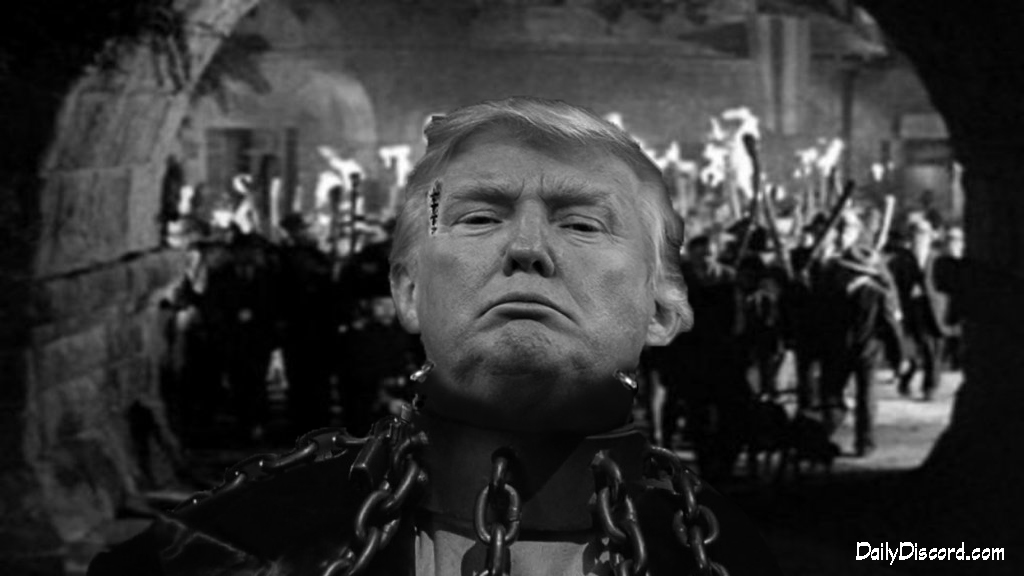 Mick Zano seems a tad defensive about Ken Wilber’s assertion that Left wing nuttiness built the “Post-Truth” environment we find ourselves in, a place where both The Daily Discord and Donald J Trump can thrive (full debate, here). I don’t blame the Trump Presidency completely on the Democrats, but there is a healthy slice of Trump humble pie progressives must ingest if we hope to advance into a new day, complete with fruitful dialogue between reasonable adults. Obviously, if there had been no two-term presidency of George W. Bush’s foreign and domestic blunders, there would be no President Barack Obama. Similarly, if the subsequent eight years had not occurred there’d be no President Trump.
If the Affordable Care Act would have saved the average American family 2400 dollars a year, we would not be having this conversation, period.
I disagreed with the Affordable Care Act on Constitutional issues, but if it had delivered to the American people what it promised, then we would have a Democratic President right now. But.It.Did.Not. I recall arguing with several different Obama Care enthusiasts saying that “such a massive governmental legislation will necessarily cost us citizens lots of money.”

“What part of ‘Affordable’ don’t you understand, Pokey? The economic experts have all assured us that the legislation will save citizens lots of Libcoins. (Results may vary.)”
—Johnny B. Progressive 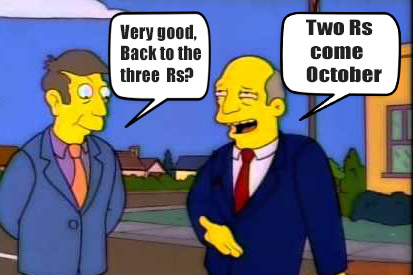 President Obama rightly pointed to the Bush administration’s increased unconstitutional intrusions and surveillance of the American people. But after he was elected, we learned that the Obama administration increased government intrusions through the NSA and the IRS, among others.

If the Arab Spring in Egypt and the overthrow of Libya would have brought about the Democratic paradises promised, maybe the Democrats could have made a case for themselves.

But no, the Egyptian revolution brought increased power to the Muslim Brotherhood, and the Libya uprising brought more power to ISIS and of course the Benghazi debacle. Isn’t this the same “Overthrow the Evil Dictator” policy that Barack Obama argued against in his protesting the Iraq War?

If there had been any meaningful cuts in spending in the federal budget, the Democrats would have at least a shred of credibility.

Remember the economic crisis of 2007-2008, where the federal government assured us that we needed to spend trillions of dollars to stimulate the economy? Okay, I accept that, but now it’s time to make some hard choices on federal spending. Nope, no cuts in spending, and by the way here is the most massive legislation in the history of our nation. Don’t think about it; just pass the bill right now so we can find out what’s in the bill.

If pressing the “Russian Reset Button” would have done more than to give Vladimir Putin a “chubby” along with 20% of America’s Uranium, then maybe…

I didn’t even yet address the cultural issues of moral relativism, nihilism, creating your own reality, learned victimization, and the deconstructing of national memorials. I will save these for my next article.