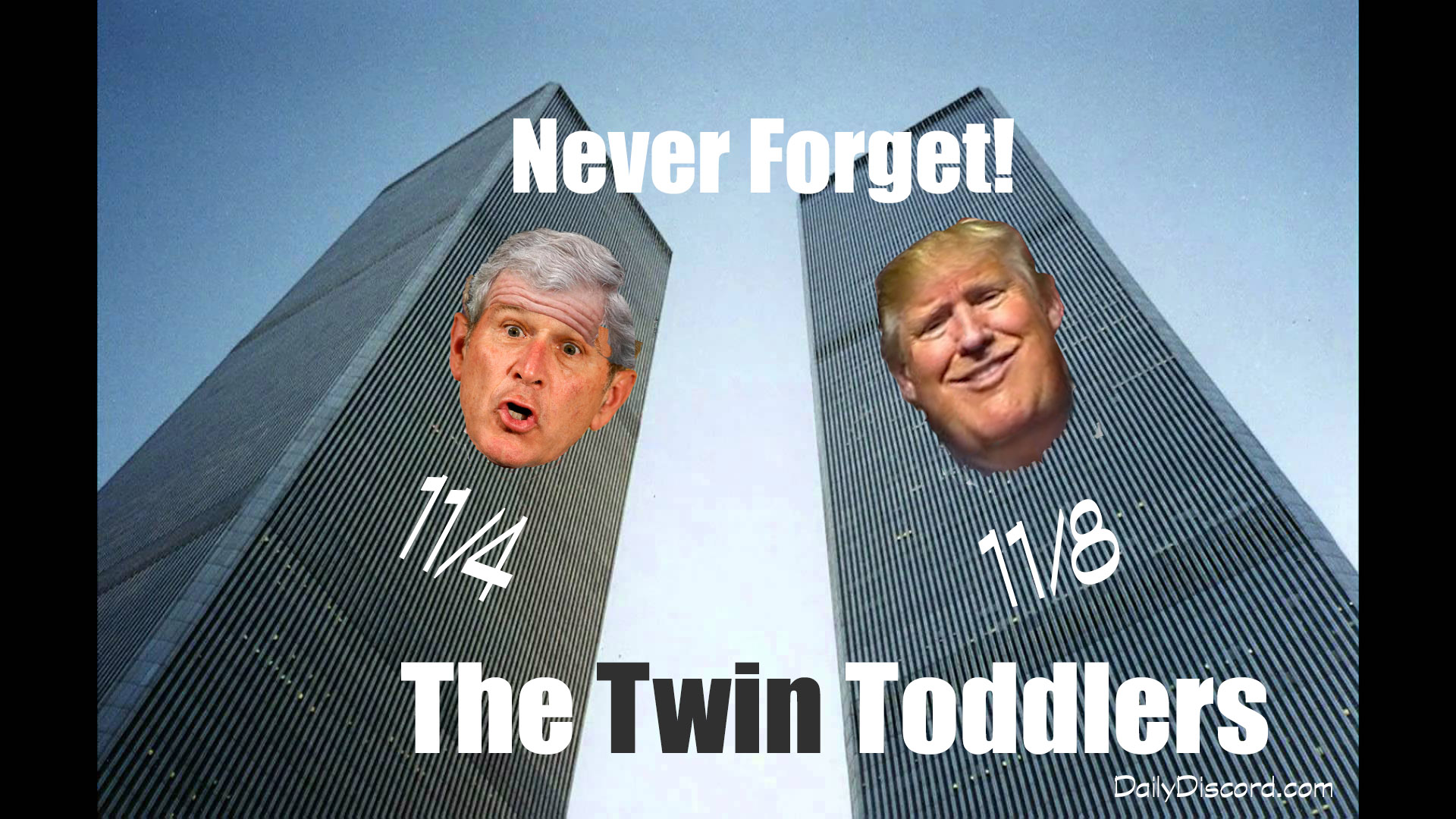 Tweet Tower—Economic articles are often a little dry, unless served Discord-style (extra Zano, slightly pickled). No one should be surprised by Ass-Clown’s positive annual economic report, and this isn’t back peddling …I’d crash. If our water and our air is turning brown and our government agencies remain emptier than our president’s skull cap, of course there’s some savings to be had. Trump was handed a strong economy. His agenda—namely to not fund anything meaningful, lower corporate taxes and gut industry regs—will pay dividends for a time. All economic indicators have been steadily rising for several years and the graphs have simply continued upward, through no fault of the president’s. The question is will he, or any Republican for that matter, ever hand a strong economy back? Thus my initial prediction: Trump’s gross incompetence would start to mitigate any gains within a couple of years. When Republicans are about all gains tend to vanish into the hands of the top 1% of the 1%, who historically all contain large, trickle-proof bladders.

Am I actually rooting against our economy? In a sense, yes …yes I am. I am certainly rooting against the latest Republican tax plan. If we institutionalize shitty short-term polices signed into law by people who they themselves should be institutionalized—all for short, unsustainable and potentially suicidal gains—then we as a nation are Traci Lords F$^%ed. Sorry, knowledge is a burden …and sometimes it’s a gang bang.

Humanity will soon face another global recession and, tragically, a population culling of sorts. If it happens on Trump’s watch: it’s going to be a great culling! The best culling #BringOutYourDead. Do I care if there’s a few more juicy scraps of flesh to be ripped from the carcass of our world? Not really. I want things to shift toward the sensible and the sustainable, yesterday. 15,000 scientists just issued a dire warning for mankind: Stop Reading Zano. It’s true. 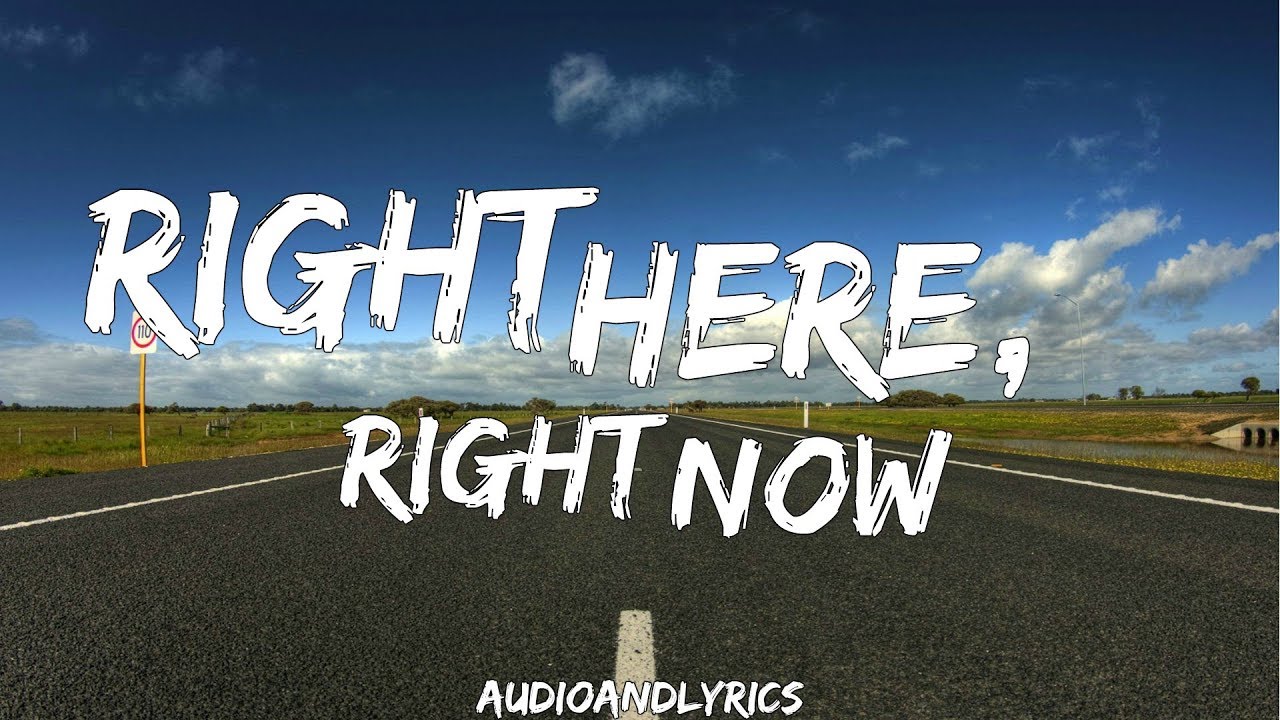 Peter S. Goodman of the NYTs has a good trickle-down overview last week, here. Long, horrible trickle-down experiments occurred for most of my adult life. Reagan and the Bushes squandered two decades on this BS. “Trickle-down is an eloquent economic theory that most economists will admit never worked,” said Goodman. Eloquent? Really? You give them too much credit. It’s a polished turd like everything else espoused by the rightwing media.

Reagan invented mega-deficits and then, not to be out-dumbed, W awarded $1.3 trillion in tax cuts (mostly to the rich) during a decade replete with unnecessary wars. We all know how that story ended, well, most of us do …the rest blame Barney Frank. The most recent examples of failed trickle was post great-recessions in the UK and Kansas. Using an austerity-trickle combo package, England suffered longer and more than most other EU countries and Kansas clearly had the slowest recovery on the state-side. Of course I said to watch these two examples from the get-go, UK here and Kansas here.

So when a Republican says, well, we would have recovered faster from the Great Recession under a Republican, again, there is zero evidence for this. Republicans are the unnecessary war, economic downturn people, nothing more. The fact we’re still talking trickle during a period of outrageous economic disparity is a testament to the effectiveness of Republican propaganda.

Fast-forward to 2017 and enters the Man of Constant Borrow. What could possibly go wrong?

“If Trump had just put that $200 million (from his daddy) into an index fund and reinvested the dividends, he’d be worth twelve billion today.”

How did he find the time to lose eight billion dollars in one lifetime, while scamming people, stiffing contractors, and constantly declaring bankruptcy? Nice. I’ve given financial advice precisely twice in my life, once about six months before the Great Recession hit and again after Trump was elected. This 2017 advice came with the caveat that, ‘baring WWIII, we are good for a year or two’. When it comes to wrecking shit, these things take time, even for Republicans. In 2004 Bush was sadly handed his own economy, thus my certainty of a pending calamity.

There are tons of reasons for our country’s pending demise, but lest we forget the two Big-uns’:

Bush shouldn’t be let off the hook just because Trump seems worse. If we fail as a nation, these guys are Thing One & Thing Two on how we got here. There’s only been two times that our nation’s world-ranking dropped from one to six. Coincidence? Since 2004, my main prediction has not changed. Our Republic won’t survive the next round of GOP ‘decidin’ and with the Mueller fallout brewing, buckle up, because the political year ahead is going to make the Manson biography look like a Hallmark Channel moment.

“The Trumps you feel are the sound of billions of tax payer dollars being diverted for a giant wall. Also, we’re heading right for a nuclear confrontation with North Korea and can’t seem to change course. We’re also out of coffee.”