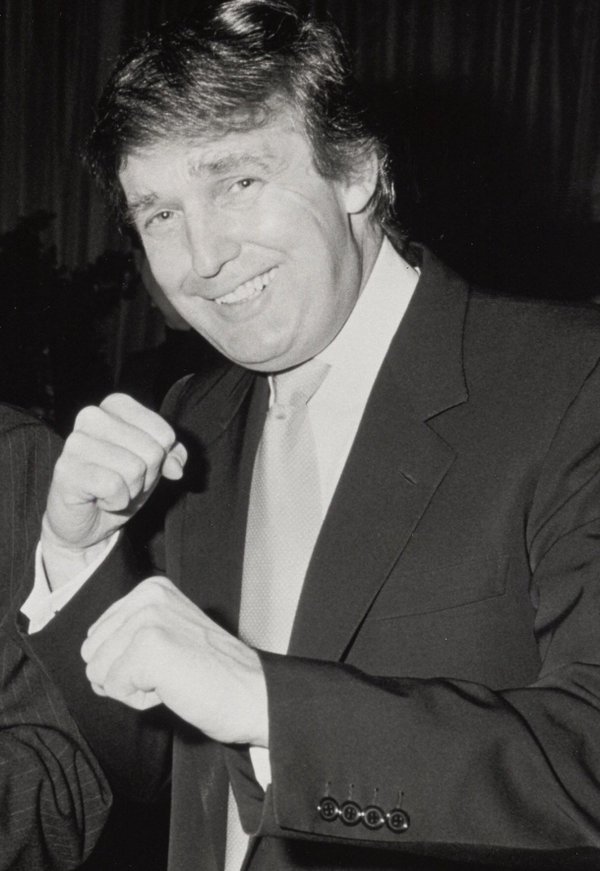 Why is everyone getting this Trump thing so wrong? Trump didn’t kill the republican party, Beauty killed the beast. Actually, stupidity killed the beast, but the death of conservatism under the weight of its own ignorance is not surprising. Today’s Grand Old Party is like that donkey Eeyore on an Alabama tilt-a-whirl—a sad state of affairs all around. Mitt Romney just told the New York Times that Trump represents a “stain on the party that would lead it to ruin.” A stain, Mitt? A skidmark the size of Brownsville would be an upgrade for your party. Fruit of the Goons?

Say what you will about Hillary, no, really, that’s all they do. Hey, how about adding some scant kernels of truth to those steamy piles of Foxal matter? Is this more fartisan politics on my shart?

[Zano, you’re already plugging up our server with all these poop jokes!]

Only Bernie’s attacks on Hillary are substantial, but republicans will have a hard time adopting them for their own needs in the fall. Why, you ask? You can’t retool Bernie’s complaints. They all involve Hillary being too conservative on a given issue and how badly that turned out. Good luck adapting that! Hey, try adapting it into a play! Springtime for Hillary? This is certainly part of why things look good for Madame President but, if the unthinkable happens, a President Trump would signify a swift end to an otherwise groovy run for this county.

“We must confront this dread and be clear about what this election has already revealed about the fragility of our way of life and the threat late-stage democracy is beginning to pose to itself.”

Welcome back, Andrew. Meanwhile, social sites like We survived Bush, you’ll survive Obama represent more normalcy bias from the liberal blogosphere. Paul Waldman recently shared a similar sentiment, “No matter what happens, the republic will survive” (here). Waldman is dead-wrong on this one. We barely survived Bush. A Trump Administration would spell our demise (he’d spell it wrong, of course).

John McCain just asked an anchor on CNN to name one of Hillary Clinton’s accomplishments. Try answering that same question, Senator, for your entire political party. Just one example, but here’s the catch; it has to be on a national level and it has to be true. In the same interview, McCain said, “Under a Hillary Presidency our economy will continue to stumble along.” This is at the heart of their delusional mindset. Our country can  continue to stumble along, or we can botch shit and face a second and final collapse. Not one person on the right seems to understand this. As Obama said at the WH correspondence dinner, “You can’t fill in Paul Ryan (on the ballot). The choices are steak or fish, people.” After selling everyone a yuuuge line of crap, Trump will ride in on the false premise that we could all be doing much, much better. There’s not a shred of evidence to support this notion anywhere across the global economic landscape, but it could still work. Is a more stable economy possible? Sure. It’s not all gloom and doom, but with those trade agreements and Fed interest maneuvers, must come an acknowledgement of the true hurdles we face.

Hint: it has nothing to do with where people pee pee or poo poo.

A golden age without a major shift toward the renewable and the sustainable is not in the cards, folks. It’s a resource problem and a population/math problem. This doesn’t register in any way, shape, or reform with republicans (which, incidentally, is a good reason not to register republican).

From a historical perspective on the rise of Trump, Andrew Sullivan channels some Eric Hoffer and believes Trump represents an “extinction-level event”:

“Mass movements rarely arise when oppression or misery is at its worst (say, 2009); they tend to appear when the worst is behind us but the future seems not so much better (say, 2016). It is when a recovery finally gathers speed and some improvement is tangible but not yet widespread that the anger begins to rise.”

Trump is successfully harnessing this wave of anger and discontent, but Andrew is leaving out the main factor for his rise; ignorance and misinformation. For a recap see just about any of my other features, ever.

As I may have mentioned, you can not run the global economy on delusion alone. I predicted the next republican presidential nominee would be more damaging than Bush (I know, a gutsy call when one considers the intellectual prowess of Incurious George) and I predicted from the get-go, The Donald would go far enough to do great destruction to the republican party, here. So maybe, just maybe, I understand how we got here.

Sure we’re a resilient nation, but we’re not this resilient. We are fast approaching unchartered territory with dying ecosystems, climate change, a spiraling Middle East, and dwindling resources. To even consider continuing a rampant consumeristic model in 2016 is suicidal. It’s too late for a gradual shift toward renewable energies, especially when one considers how we should have copped a clue amidst the Carter Administration. And what was the republican response to Jimmy’s call to break from foreign oil? Upon Carter’s egress, Ronald Reagan tore his solar panels off the White House roof (in short sleeves, no doubt). History is going to damn these people when the dust settles. And there was probably lead in that dust. 1.) The White House is very old and 2.) look what happened to Reagan.

Speaking of dust, only today are people realizing how coal mining might not be the best career path at this year’s job’s fair. If there’s one group Hillary shouldn’t have bothered pandering too, it’s these folks. She will continue Obama’s anti-coal policies, plain and simple… I thought you liked plain and simple? She lied to these people and quite unnecessarily. You think Kentucky is ready for Hillary? Give me a break. Kentucky isn’t ready for indoor plumbing. I do agree we need to help these individuals from a vocational perspective: free tuition, free job training, free coffee, whatever it takes to get them out of the hole that they literally and figuratively keep digging. *cough* Putting food on your family’s table does not Trump the life of our entire ecosystem. Republicans have the forethought of a squirrel with dementia. Kidding, a squirrel with anthracnosis.

What everyone seems to be missing is this tidbit: ANY republican president would bring about an economic Armageddon. Sure the establish-meant well, but they are sadly only looking down their noses from a scant few IQ points.

Why would our economy collapse under any republican, Zano?

They’re all working from the same shitty script. From an economic standpoint look no further than Senator Sam Brownback’s approach in Kansas. Now just magnify that austerity-magic to the national stage, add some more poorly executed wars, some more bullshit from RNC chair, Reince Priebus, and then Reince, blather, and repeat. I’m sure a republican president would make parts of the Middle East glow, and then promptly make the Federal Reserve melt. ChernIgnoble? FuckaShiite? Yeah, I don’t like those either. Please send your replacement nuclear power plant jokes by hitting our Contact button.

“Austerity, it’s such a lonely word. Everyone is so untrue.”

It will all start with a bank holiday, folks, and then by the end of the week we’re all searching for Rick and Daryl in an RV.

The only thing I kind of like about The Donald Monster is his opposition to the Iraq War, which of course, we find out is more bullshit, here. Whereas, it’s nice to see the presumptive nominee actually showing proper hindsight, who on their side showed any foresight? Some people figured this Shiite out long before the day of the invasion. The answer from the GOP side is, no one. Chuck Hagel was the first to back peddle, which is why he became our Secretary of Defense. Speaking of surprises, there are none anymore… well, if you keep up with a certain spoof news website.

*The opinions expressed in this article do not necessarily reflect the views of the author’s.

6 comments for “The Great White Dope”