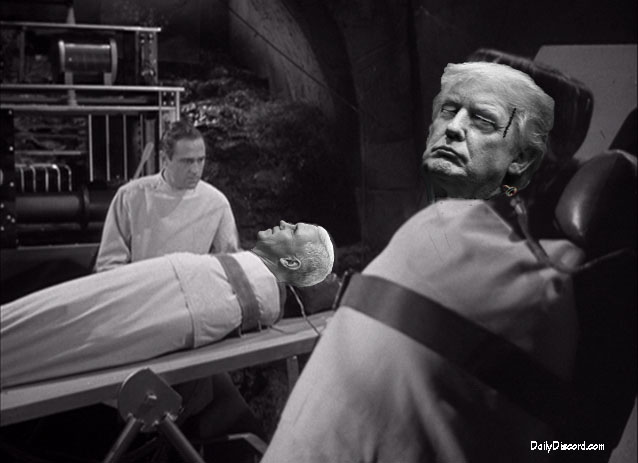 Tweet Tower—At the top of Trump Tower, to the backdrop of thunder and lightning, two Democratic Senators met secretely with Vice President Mike Pence yesterday. Senators Franken and Feinstein urged Mr. Pence to consider finding a way to help stabilize the president’s erratic behavior. They pitched their daring plot to restore some semblance of balance to the president’s temperament and brain function. Senator Al Franken (D-MN) told the Vice President, “This is not a left right thing, this is more of a the-president-of-the-United-States-is-batshit thing.”

Senator Franken later told the Discord how Vice President Pence kind of misinterpreted their plan. “We never intended for Mr. Pence to participate himself in this highly controversial medical procedure, we were hoping for a liberal donor. We wanted someone—how should I say this tactfully—smart …uh, yeah, we’re screwed. On the bright side, if neither of them survive this risky transfusion then Speaker Ryan becomes …uh, yeah, we’re screwed.”

When the procedure was over, the doctor asked the president a test question of sorts: President Trump, did you or anyone in your cabinet collude with Russia during the lead up to the election? 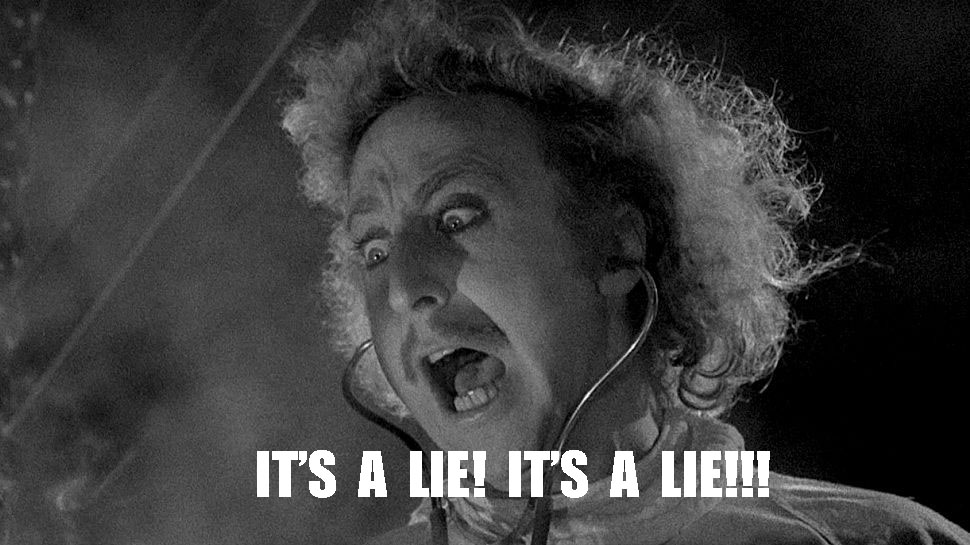