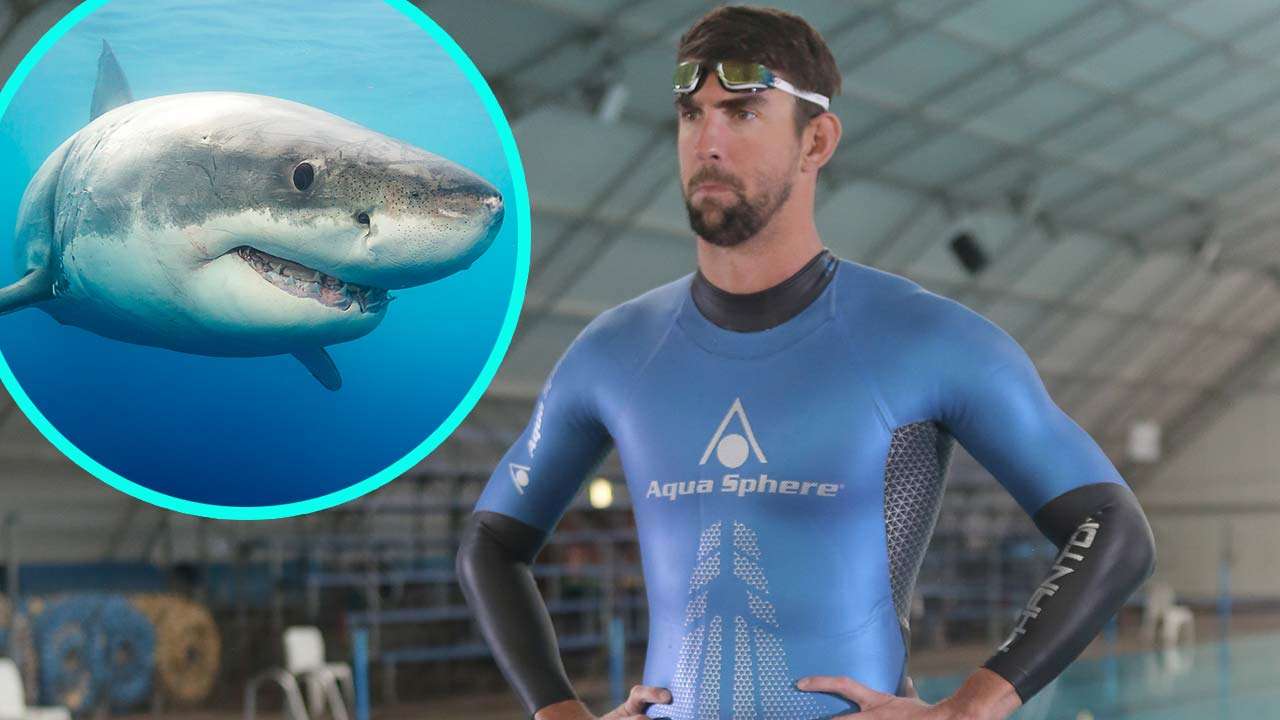 Yeah, I got nothing today. Don’t tell my boss. He pays by the word, but he doesn’t have a word count function. Fine, I had someone disable his. Shhhh. Yeah, that’s another 1,000 word post, Winslow! See you on PayPal!