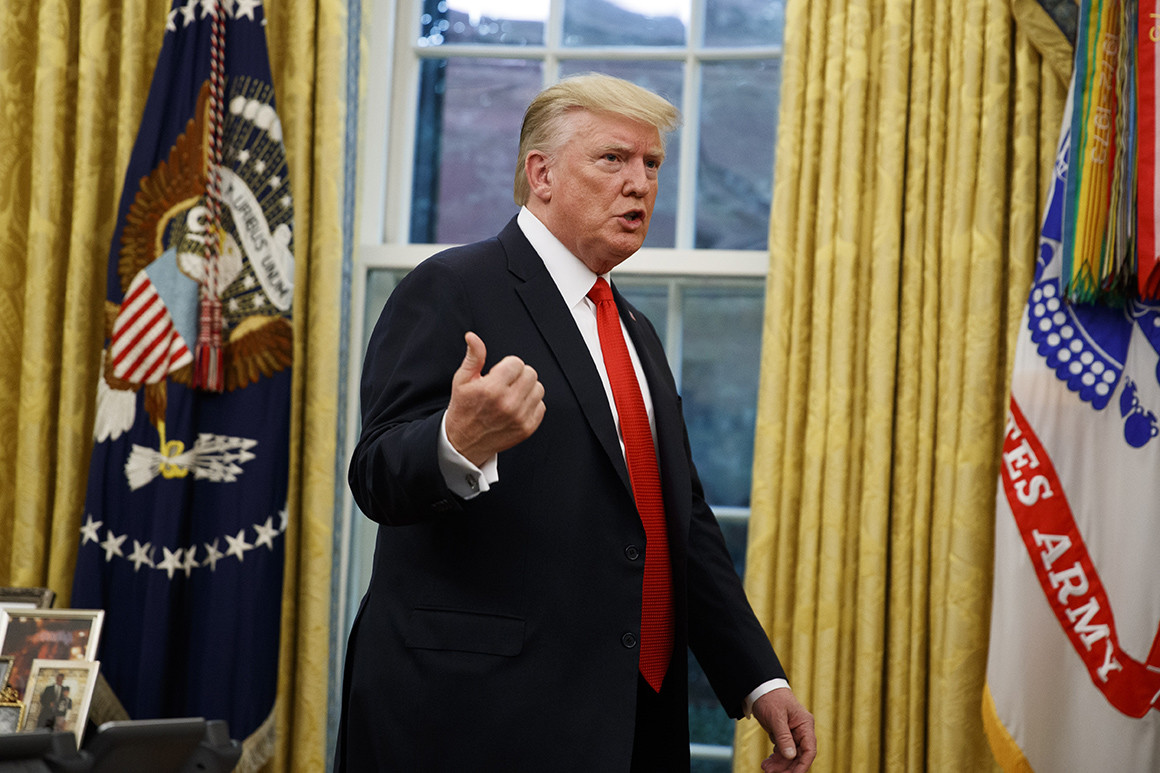 Tweet Tower—President Trump signed an executive order today demanding that Dorian, a self-described category 1 hurricane, immediately change course and head back toward the great state of Alabama. Senior aides claim the president is not happy with the storms failure to follow his own stream of consciousness and nonsensical meteorological projections. The president also believes he received “some bad information” from the Sharpie involved in the incident. Reports suggest the item was escorted off of White House grounds earlier today, in someone’s pocket.

Roughly an hour ago President Trump launched into another Category-5 tirade, “This is like an illegal border crossing! Hurricanes wouldn’t even try this shit if I got my beautiful wall!! Why not go back to those shithole weather patterns you spawned from!! What kind of name is Dorian anyway? Wasn’t that the kid from the Omen?” The president then taunted the state of Alabama for having “Little Rocks.”

In related news, the White House’s meteorologist was last seen tracking eastward across the south lawn at high speeds toward Freedom Plaza.