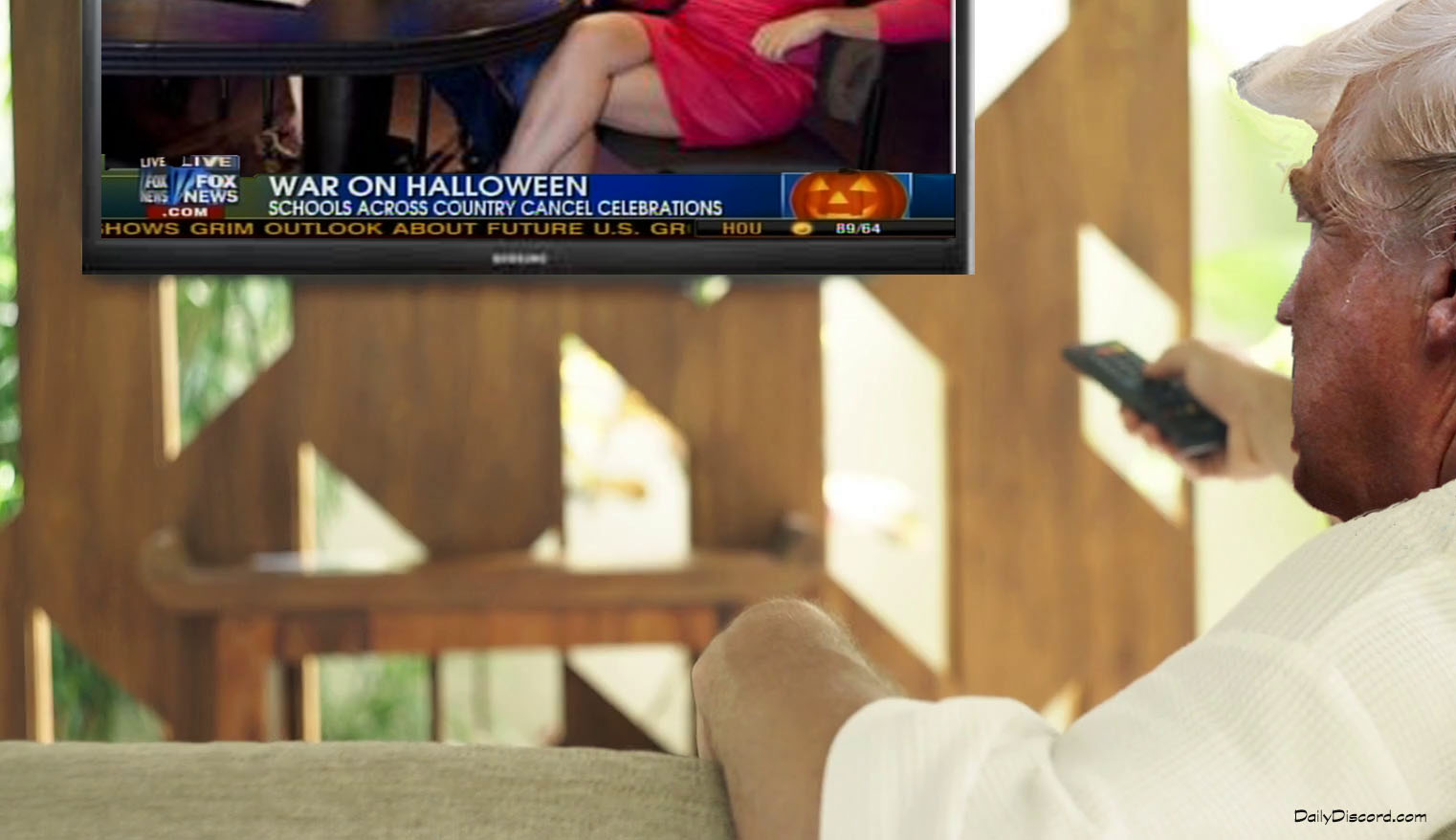 And now a Daily Discord retraction:

I understand there is no way Donald Trump could be witty enough to come up with that last joke. It was mine. I was speaking for the president, cleverly, and it won’t happen again. Covering The Donald over the last year or so and keeping his comments at or below a third grade level has proven difficult. We realize that our fateful readers, both of them, have come to expect a better quality of fake and satirical news. We are better than this …although, admittedly not much.