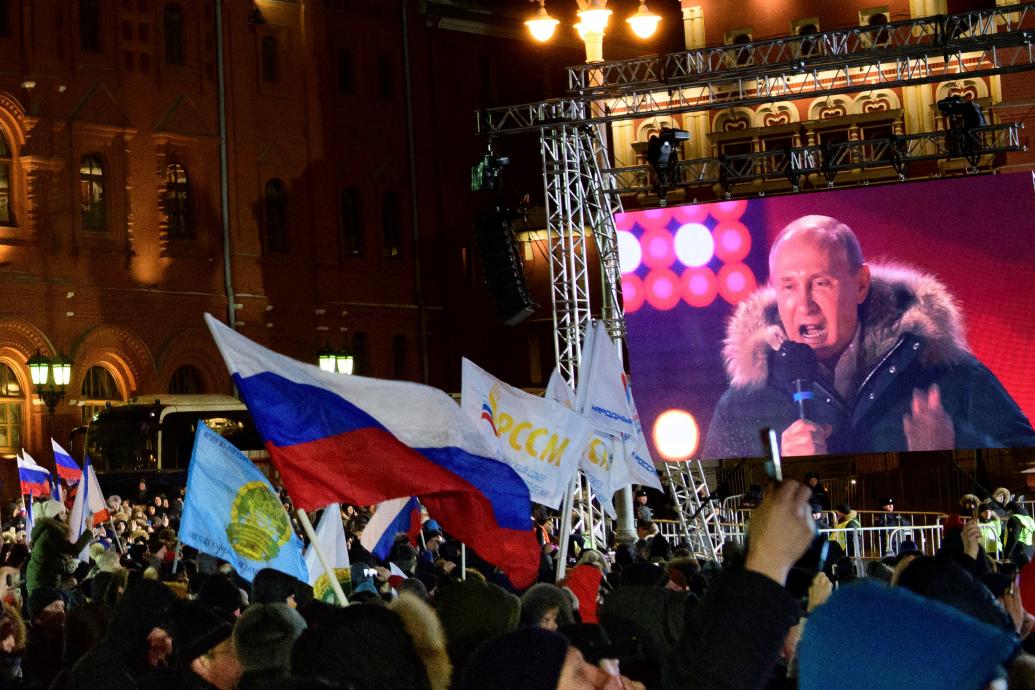 To commemorate Putin’s landslide victory, the Russian army set off a large bomb atop a mountain in the Urals that caused an actual landslide in the city of Yekaterinburg. Many believe the gesture was in response to the city’s drooping 98% approval rating for the incumbent.

Despite all his saber rattling, Putin denies wanting another cold war. “It’s cold enough in Russia. We are going to warm things up a bit, with some bombs.” When asked about his continued involvement in executions across the globe, Putin said, “Look, Stalin killed millions of people and I am only assassinating dozens and, uh, I only occasionally annex my neighbors. Have you ever heard of the saying, ‘it’s about progress, not perfection?’ So let’s not make a federal Crimea out of this. Ha! Sorry, that was my only prepared joke.”

Ralph Nader is considering running as an independent against Putin in the 2024 elections, “Just to shake things up.”