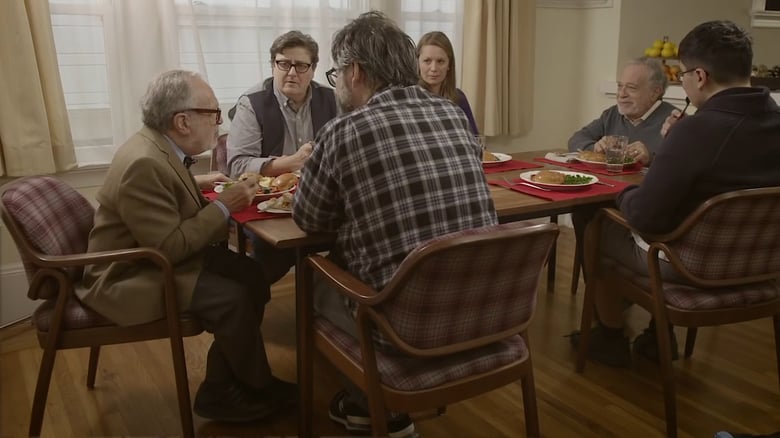 Amidst the Age of Ignorance, family gatherings are really starting to suck, but here’s what I’ve learned from the latest holiday gauntlet. Many of us are now facing this uncomfortable reunion reality: Hey, let’s get a lot of people who don’t agree on anything and serve them a shit-ton of holiday cheer! The demise of the political conversation has been a long time coming, but how do we protect the next generation from Republican thought? Thoughts in-and-of themselves are generally a good thing, but when it comes to the rightwing, ‘thought’ has nothing do with it. Healthy debates and exchanges of ideas are certainly the hallmark of a functional and vibrant democracy, but, umm, we don’t have one of those. Have you met President Ass-Clown Hitler?

Robert Reich offered an entertaining economic argument set to the backdrop of a hypothetical Thanksgiving dinner with Uncle Bob. I missed Thanksgiving, but I did make it to Christmas and Easter. And, in the spirit of staying the hell out of it, the liberal faction of our family has officially backed off on any and all political engagements. With experience comes the realization that talking politics with Republicans is wholly fruitless and futile. Fruitile? 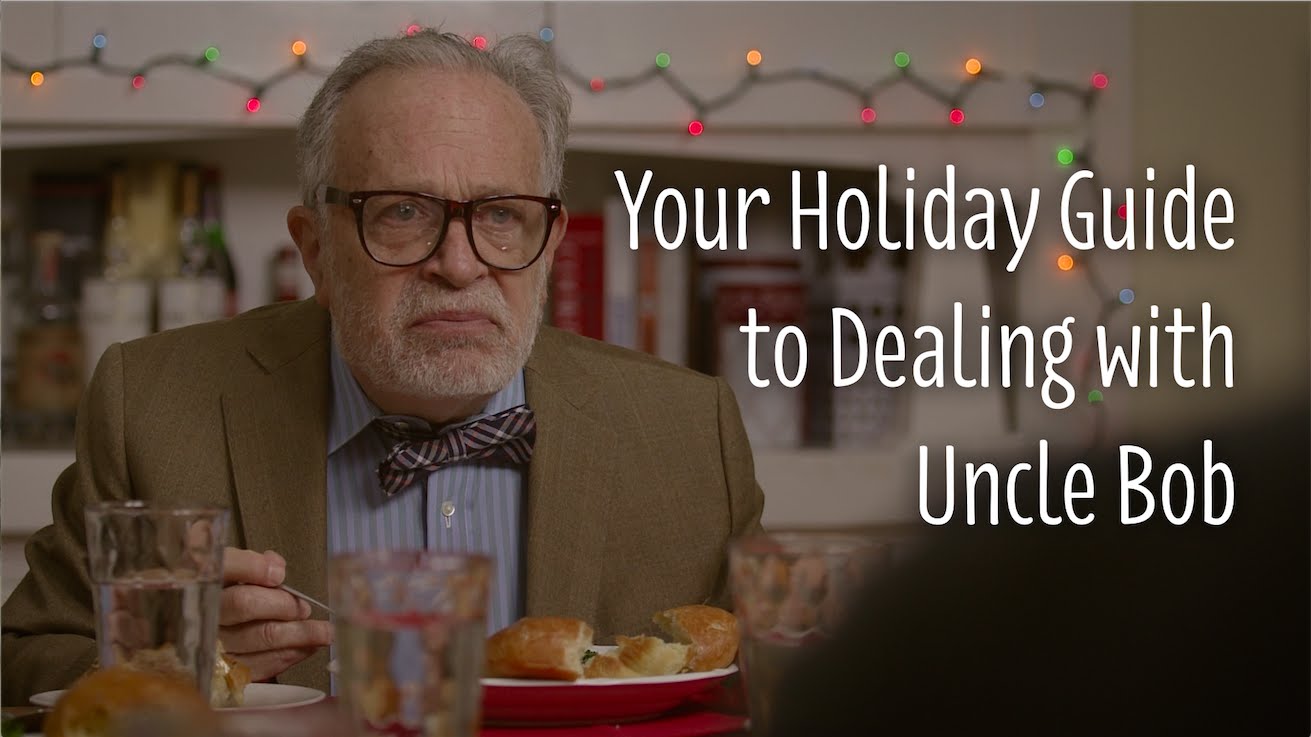 Like many other families, holiday political discussions have dropped to next to zilch in the Zano-lands, which is a bad thing for democracy but a good thing for the holiday venue. When a controversial topic does arise, I have thought about ways to keep my daughter in a more critical-thinking mode. Seeing as how voicing facts is ill-advised these days I’ve resolved to pull her aside for some Shakespearean-like soliloquies. Alas, poor Couric? I did remind her that, just because Republicans are generally the loudest, the most opinionated, and the most sure of themselves, it doesn’t mean they have an actual point about anything—at least if the 21st century is any judge.

The Christmas Debate (…at ground zero.):

The one topic broached at Christmas was the fact that one family member has started taking pot for his pain and it’s apparently really helping. Despite this new need, the conservative faction still unanimously backs Trump’s recent plan to execute drug dealers. So it’s okay for uncle whatsas to smoke, because it’s effective for his pain. Hmmm. Oh, and it also seems to have another good side effect: 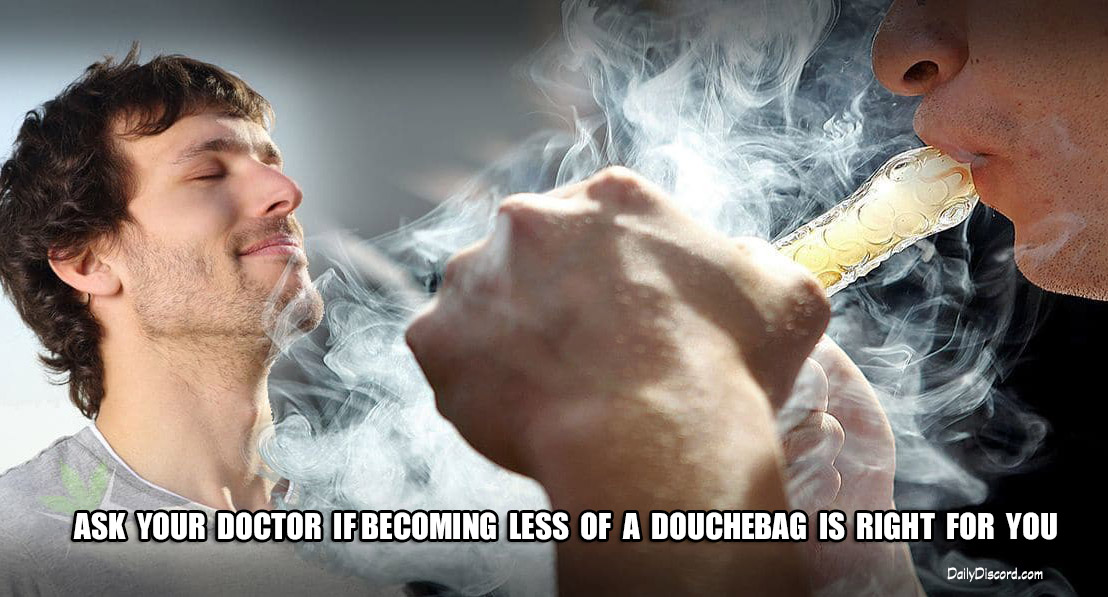 I pulled my daughter aside and said, if your own Republican family member is self-medicating with pot, that’s cool, but his dealer should still face a grisly, Oklahoma-style execution. The Tulsa Two-Stick? Oh, and no one else in the country has a valid reason to smoke pot, except old uncle whatsas, as he’s the only person with legitimate pain in the lower 48 (states, not lumbar). Having heard all of their arguments against legalization over the years, my daughter immediately smelled the hypocrisy. As it turns out, it’s a sweet, earthy smell that tends to waft over around 420.

The Easter Debate (…and after the third course he dozed.):

I pulled my daughter aside and said, so the family’s three acres is crucial and needs to be protected, nurtured, and sustained at all cost, but our collective water, air, oceans and forests can all go to hell in a hand basket (not made of hemp, of course).

Will we still practice our holiday traditions as sewer mutants? If you’re worried about your child’s exposure to ignorance and toxins, try my method free for thirty days. It’s fun and effective! Notice there are no holidays in the next thirty days. Yeah, you should probably start paying for that shit.

There’s only a few tricks in the Republican arsenal to lookout for, so just be aware when they surface. Don’t engage at this point, as you should never challenge a delusion, but be on the look out for these tactics:

These tend to start off the festivities. They are generally benign, logical statements designed to imply that: 1.) we should all agree on this stuff, and 2.) Republicans have a Monopoly on common sense (e.g. “why don’t people let other people make their own choices about stuff?”, or “real people aren’t extreme left or right; they’re in the middle”). 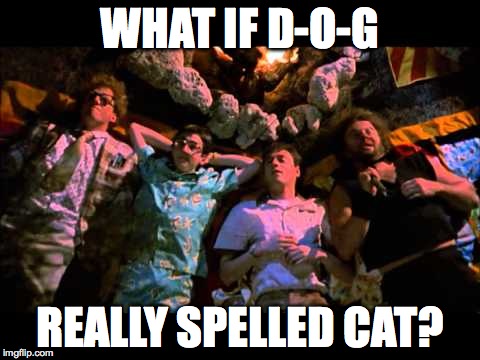 Yeah, that’s deep. Oh, and remind your kids these statements have little to no relevance to the Republican party’s platform, or who they end up electing to office.

This usually comes in the form of someone from a perceived out-group acting badly and is an effort to pigeonhole entire swaths of society (e.g., “did you hear about that immigrant who killed all those nuns?” or “how about that liberal professor who gave that anti-American homework assignment?”).

Translation: (…and the point of high irony). The American conservatives are the only group in the world wholly pigeonholeable (that’s a word). Yes, they actually believe all smart people are dumb peoople. Okay. Use actual statistics to form your opinions, kids. If you do you’ll find Republicans are more dangerous than Muslims since 9/11, or immigrants since ever.

This usually is an attempt to level the playing field with a general sweeping statement. On some level this in an admission that you’ve broached a truth and that’s their kryptonite. Ann Coulter made this tactic famous. Look no further than my first example, how Robert Reich has a really well-crafted economic argument set to the backdrop of a Thanksgiving dinner. Conservatives will generally not watch the video by saying, “Robert Reich is a socialist.” This means none of his points are valid, without actually having to deal with the harsh economic realities.

This Easter I did let one GOP zinger fly and a family member hit me with this flippancy: “I would take all of those politicians out of office, if I could.”

Translation: Great, how about we start with yours?

This is used effectively by Sean Hannity. He always has an extreme example for the day’s topic on the ready. If his guest agrees with the extreme example they will appear foolish, but if they don’t agree then they are supporting his position. A family member hit me with one of these last Thanksgiving. What if your daughter was killed by an impaired pot smoker?

Translation: Of course, this Thanksgiving I could have replied, “Oh, you mean your son?”

Republicans are really good at white washing history and absolving their party of any and all wrongdoing. They remember every perceived liberal mistake, yet they ignore whatever the hell their side caused or exacerbated. A prime example of this is how a sizeable percentage of Republicans actually remember Obama as causing the Great Recession, and presiding over 9/11.

Translation: Remind your young’uns about The Google.

Watch their predictions for our collective future. For those patient among us, this is extremely entertaining as they seem to have zero skill in this area. Unfortunately, each time they get something wrong it tends to only make them stronger. Were these Roman times they would be cast in the role of Cassandra …after she was found huffing poop.

So hone in on the Republican prediction, and then compare it to what actually happens. This may take some time, but it’s well worth the effort. Don’t take my word for it, take theirs. So let them have the floor at the next family BBQ, but let’s be sure to take back the house in November. If you follow these guidelines you could show the next generation the error of conservative ways. You’ll also discover that finding Republican insight is harder than trying to find Bigfoot on Mars. 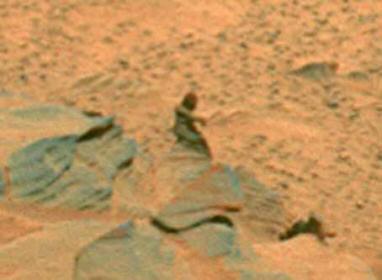 Wait, I retract that …it’s much harder.