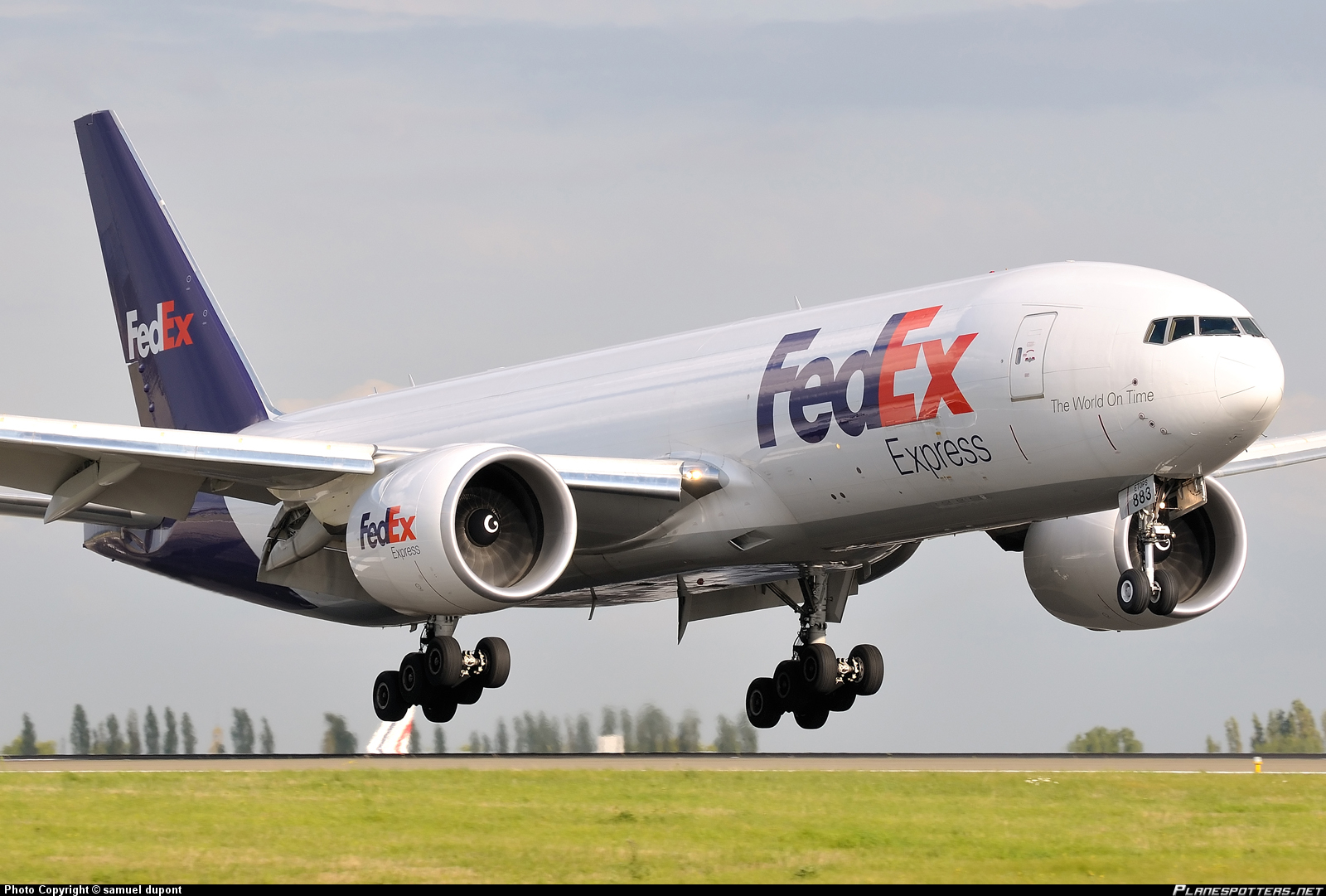 Tweet Tower—Just ahead of Special Prosecutor Robert Mueller’s first wave of pending indictments, President Trump scrambled to set up a deal with FedEx to get some serious overnight shipping accomplished. The president told the press today, “By Monday morning, ahead of Mr. Mueller’s fake indictments, which should be sent to Hillary anyway, I have delivered a number of pre-pardons to my peeps all across this great nation. Pre-pardons will work like other pardons, except they arrive before any wrongdoing. If you hold a pre-pardon next to an indictment it will nullify the indictment. I’m even trying to have it so the pre-pardon will cause the indictment to burst into flames. I have the best people working on that.”

Legal scholars are left scratching their heads or their balls. Professor Smith of Georgetown said, “This is unpresidented. Get it! Ha! Yeah, we’re all going to die.”

President Trump responded to critics today. “I don’t have to remind anyone how the president has the ‘complete power to pardon’. In fact, I think I tweeted that into law recently. The pardoning of Sheriff Joe was kind of a test run, to see how far I could push this whole pardon thing. So through an exective order I just added the three little letters ‘pre’ to the existing pardon. They work kind of like a magic eraser, you know, like that time I got crayon all over the Lincoln room.”