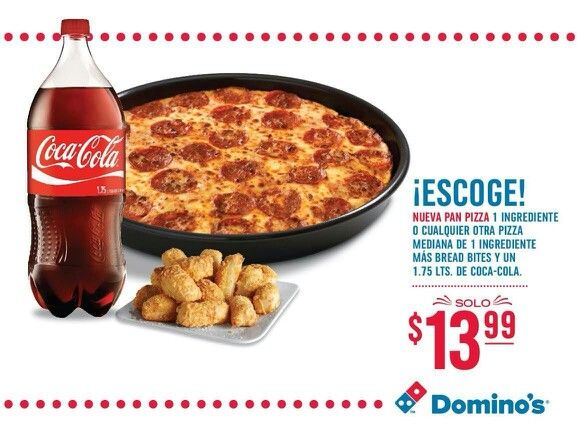 Tweet Tower—As the criticism of the federal response to hurricane-ravaged Puerto Rico continues, El Presidente has hatched a plot to save the people of that fair territory. President Trump intends to award a 400-million dollar contract to Dominos pizza. In short order, the franchise is expected to set up a chain of pizza shops designed to sustain the people of Puerto Rico indefinitely.

President Trump told the Discord today, “An Arby’s commercial was on yesterday, during Fox & Friends and I said, damn, they have the meats and Puerto Rico needs the meats. Then it hit me, not roast beef, pizza! There’s water in the Coca-Cola and there’s meat and vegetables right  on the pizza. It can be delivered quickly at a low cost to the fine people of Puerto Rico. I’m loving it!”

In related news: McDonald’s is reportedly suing the president for using a copyrighted slogan while awarding a contract to a key competitor.