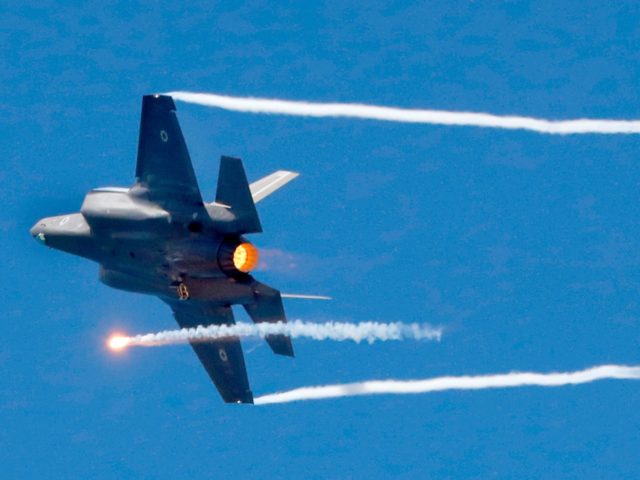 Oakland, CA—The president has not as yet claimed responsibility for the bombing and sinking of the Grand Princess cruise ship docked off of Oakland. The 3,500 people from 54 countries were expected to start being brought ashore, and those suffering from the coronavirus were slated to be transferred to a nearby military base for their medical care. Instead, just moments ago, an F-35 sent a flurry of missiles into the ship, ending the chance of any further spread of the virus. President Trump said, “The attack was actually due to a faulty Obama law still on the books. Very tragic. But looking at the good side, my numbers for those infected in the US will stay lower and who wants to go to Oakland anyway? Am I right? Oh, and I also heard that fish like the sunken things, because they become like an artificial reef. We just made a reef today. I feel pretty good about that part, but the deaths are on Obama. And any related stock crap. Look, I said we were going to start unloading and …we did.”

Yeah, this just happened and I’m still trying to process …all the rest of the jokes. Oh, it’s not too soon if it didn’t really happen! So there!