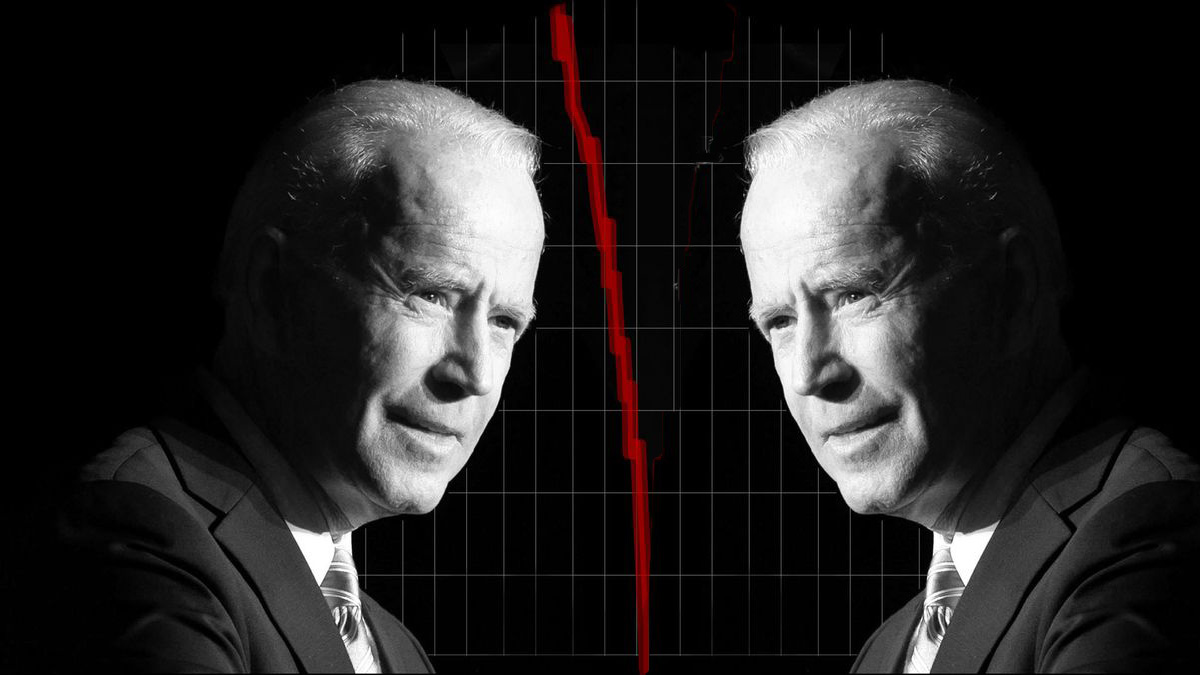 Detroit, MI—Only hours after his big gains on Super Tuesday, Joe Biden is back on the campaign trail and announcing his plan to suspend his own presidential run for the purpose of endorsing himself. Biden told reporters, “Look, I’ll be the first to admit that my campaign got off to a self-inflicted shaky start and that I needed some serious self-improvement. Sure, I was taking a lot of selfies at the time, but it took a lot of self-control not to self-harm. Last Sunday, I took a good long look in the mirror and said, now if I only had that guy supporting me. Then I got a huge boost from some key people dropping out of the race, so I thought: why not end my own campaign and really get behind myself in a positive way? I would be a huge endorsement for myself, arguably the best yet. If I end this now, I’m a shoo-in for the nomination. Think about it, if I were to land an endorsement from me, myself, and I, The Biden campaign could net nearly 70% of the remaining delegates. The math is self-explanatory.”

Proponents of this decision see Biden’s move as showing serious self-control, self-confidence, and self-advocacy. Critics, however, claim the move is self-defeating, self-serving, and self-destructive. The Discord believes the negative impact of this decision will likely become self-evident.

Biden responded to his critics today thusly, “Recently I became convinced I was the only Democrat who had a chance to stop myself. Think about that. That’s a lot of pressure. Then I had a dream—not an MLK one, more like an LSD one, but in this dream, I saw myself stepping down to become president. And I saw that as a powerful self-endorsing prophecy.”