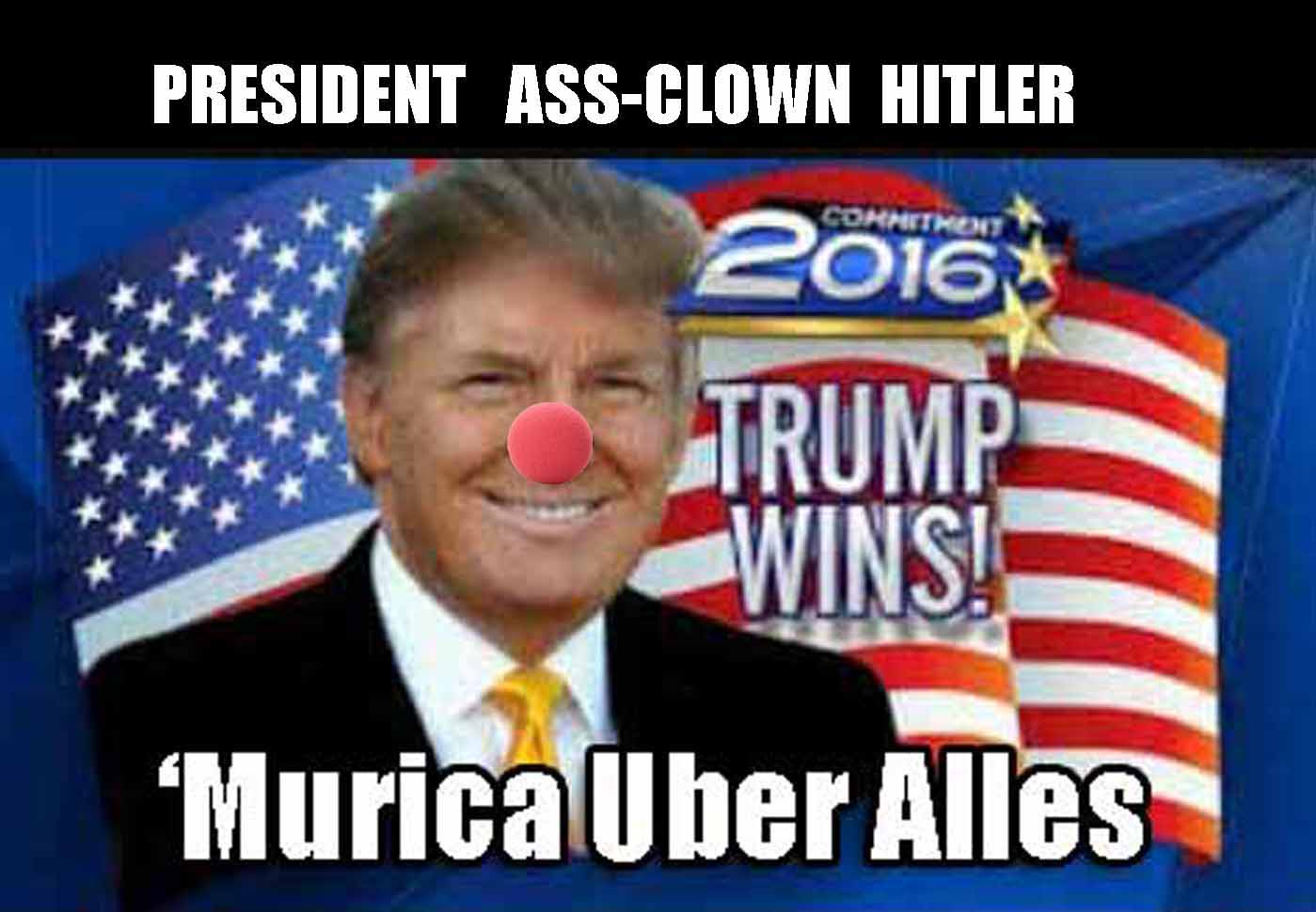 Washington, DC—Donald J-dog Trump was sworn in Friday as the 45th president of the United States. During an inauguration speech that many are calling batty, shitty and even batshitty, Trump promised to always put America first. The newly sworn in president minced no words, except maybe the ones that came out of his mouth (cough). President Trump made it very clear, in garbled form, that he intends to place the United States over all other countries, over the planet itself, and even over the wishes of our Galacian warlords (the aliens who actually run our planet from the Orion nebula).

President Trump told his supporters, “For too long, a small group in our nation’s capital has reaped the rewards of government while the people have borne the cost. So I have chosen a bunch of people for my cabinet directly responsible for the last economic collapse and a bunch of rich-ass one percenters, who will pave a new path and a new future for this great nation.” (paraphrased).

He then farted (the best part of his speech), before adding, “We assembled here today to issue a new decree. From this day forward, a new vision will govern our land.” He then unveiled the new Eye of Trump, which will forever rest at the top of The WashingTrump Tower. They’re installing the red hat on top at a later date. 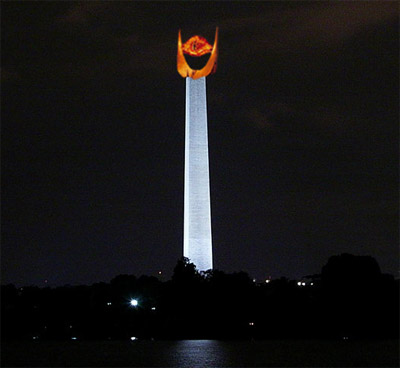