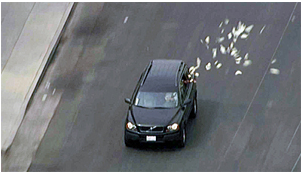 Washington, DC—President Barack Obama spent his final hours in office … well, just look at the headline again. Many are calling Mr. Obama’s actions beneath the dignity of his office, but Obama had a short and poignant response to critics that involved his middle finger. He littered the streets with armfuls of farewell gifts. Amongst the endless glitter, cash, ribbons, medals, and parchments, Mr. Obama hurled copies of his birth certificate and handfuls of Get Out Of Trump Free cards. This was obviously not a planned excursion as the Secret Service spent several hours chasing the president’s vehicle before finally apprehending him and returning him to the inauguration festivities.

We are so screwed, America! …not just this county, but this planet. So let’s move away from all this unpleasantness and, instead, post something fun from a simpler time. 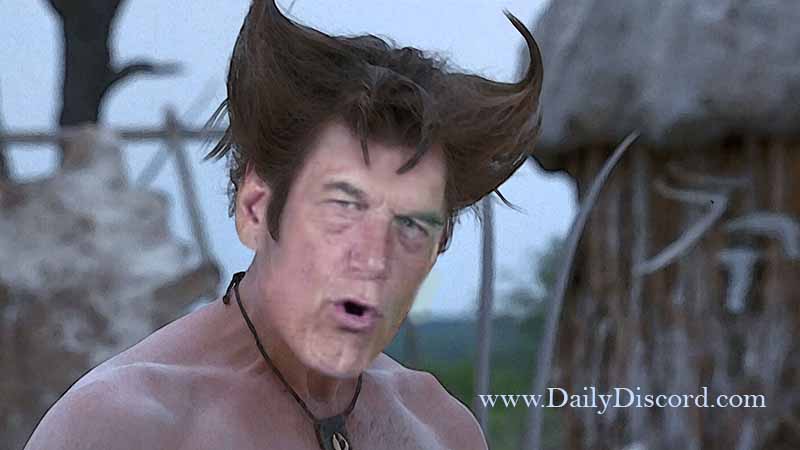