Every time a political debate ensues, Mick Zano immediately breaks it down to a D vs R dichotomy. There he goes again, “Republicans are nothing but [insert derogatory adjective followed by pithy comment here].” He feels the GOP has become such a mess he wants to move beyond his usual array of insults to outright ignoring them. These bouts of avoidance should only be interrupted for some rotten vegetable lobbing. Bravo, Zano, Bravo. What if I told you both parties are flip sides of the same coin? Or, in this case, a wooden nickel.

A note from Mick Zano: I’ve already addressed Pokey’s points over the years, so I modified the rest of his post into a debate format, because …just because someone might be watching: 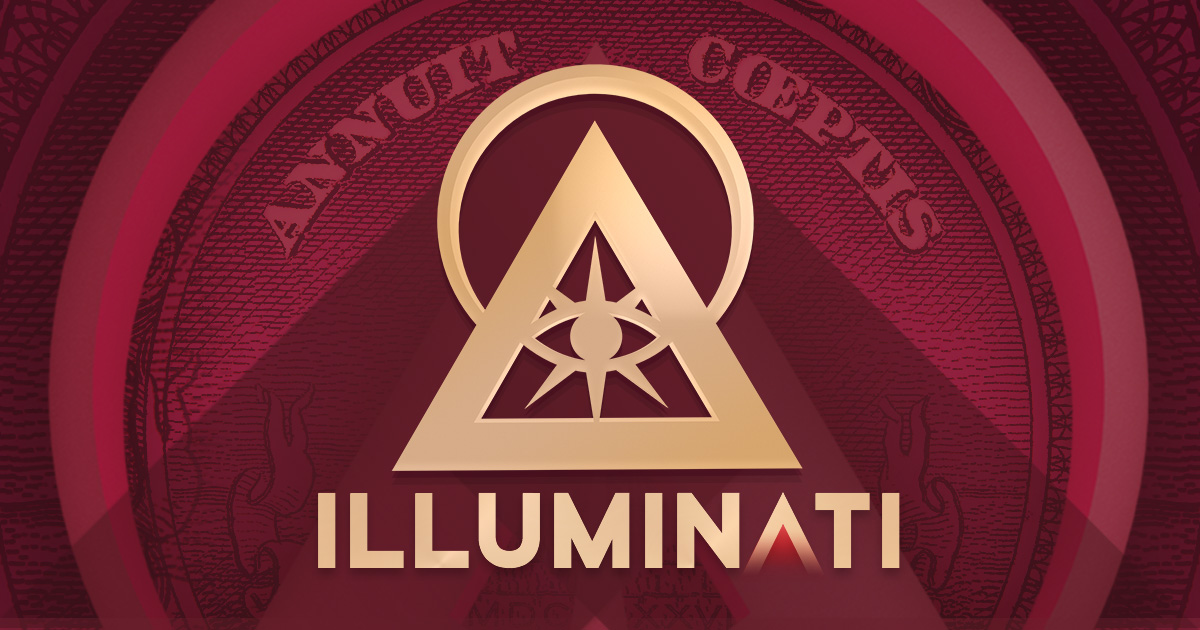 Pokey McDooris: Just for fun, let me refer to Zano’s last article. Of course he ridicules Republicans for ignoring “key issues” (name them), “credible media sources” (name them), competent journalists (lol, name them), pertinent facts (what is that?).

Mick Zano: I have answered these, and recently.

*Courtesy of Stolen from MediaBias.

For impressive Christian conservatives: Damon Linker, or Andrew Sullivan (although he is independent now)

For Republicans with remaining frontal lobe activity: David Frum, David Brooks, or anyone else named David.

For pertinent facts you can still watch Fox News, but only through a mirror while upside down.

Pokey McDooris: Both D and R offer a system of political initiation that makes any superficial differences between the two parties irrelevant. The policies of both parties are ‘politics as usual’. Move along there’s nothing to see here. In reality each day we are ever increasing our insolvency and losing our sovereignty. Just keep the people bickering about abortion, gay marriage, social security, climate change, while increasing centralized powers and diminishing individual liberties.

Mick Zano: I made that same point, I just place the blame where it belongs.

“Republicans have weaponized a slew of wedge issues, like abortion and gun control, to rally the uneducated to aid and abet them in shifting all of our resources to a handful of people.” —Me to you Nov 2017

I’m afraid the damage of the Obama & Clinton Administrations v Bush & Trump is far from irrelevant. If one party never makes sense, let’s ditch it. Oh, and your distraction premise is mine! My solution has always been to mitigate the primary distraction first, namely the Grand Old Party. If liberals are heading for fascism at least they’re in a handicap shopping cart, not a Toyota GT-One with unintended acceleration problems (exposé here).

Also, we have both been covering our disappearing civil liberties since this rag’s inception, but if 80% is due to one political party, what’s our first agenda item? Hmmm. Related article here.

Mick Zano: Like it or not, we are increasingly becoming a global community (sorry, I was forced to say that), and Oklahoma doesn’t have much of an unsheltered homeless problem for a reason.

Pokey McDooris: That’s the problem with globalist progressives, they got the whole world figured out, with all kinds of massive expensive legislative solutions, but still they can’t figure out how to unclog their shitty pipes. Of course, Zano goes on to repeatedly characterize his right-wing adversaries with amorphous insults like: blinded by the right, collective delusion, leaders dangerously incompetent, and discourse damaging to the public. Of course, Zano makes no attempt to argue his case, because that would involve engaging in discourse dangerous to the public.

Mick Zano: I do make points, but apparently you keep switching back to Hannity.

Pokey McDooris: Zano believes liberal shortcomings cannot be addressed until the Republicans have owned up to all of their errors, evils, and mistakes. But again, Zano. I’m not talking about Republicans or liberals. Look again. The “list of grievances” you attribute to me, were not grievances at all, nor were the comments directed at Democrats. You had previously quoted that guy with 12 characteristics tailor-made-to-Trump as a tyrant. I responded with 10 signs that you might already be subservient to an oligarch.

Mick Zano: Do I have to look again? I’ll just wait for it to be mandatory.

Pokey McDooris: In your last article you said, “Although I may agree with your overall ‘nefarious globalist’ premise, what does that have to do with D vs. R?” Finally, a meaningful line. Maybe my writing is not in vain. My point is that breaking things down to a ‘D vs. R’ is a smokescreen that keeps us distracted from the real issue. Your “Democrats aren’t nearly as stupid, or evil, or tyrannical, or dangerous as Republicans” rhetoric plays right into the hands of the “nefarious globalists.”

Mick Zano: That’s my premise as well! Fine, you can borrow it for a small finder’s fee.

“I’m not really mad at these frightened Foxeteers. I’m more concerned about why we have all these old scared (bleeps) in the first place. It’s those puppet masters that I’d like to call to the carpet.” —Zano

Pokey McDooris: The problem has never been that Republicans are from Mars and Democrats are from Salinas, the problem is that Neocons are from Bilderberg and Progressives are from the Illuminati, and both groups have paid initiation dues to the Skull and Bones.

Mick Zano: Amen, brother. So in the midterms let’s throw all the bums out and go third party …you know, the Knights Templar.

12 comments for “Republicans Are From Bilderberg, Dems Are From The Illuminati”