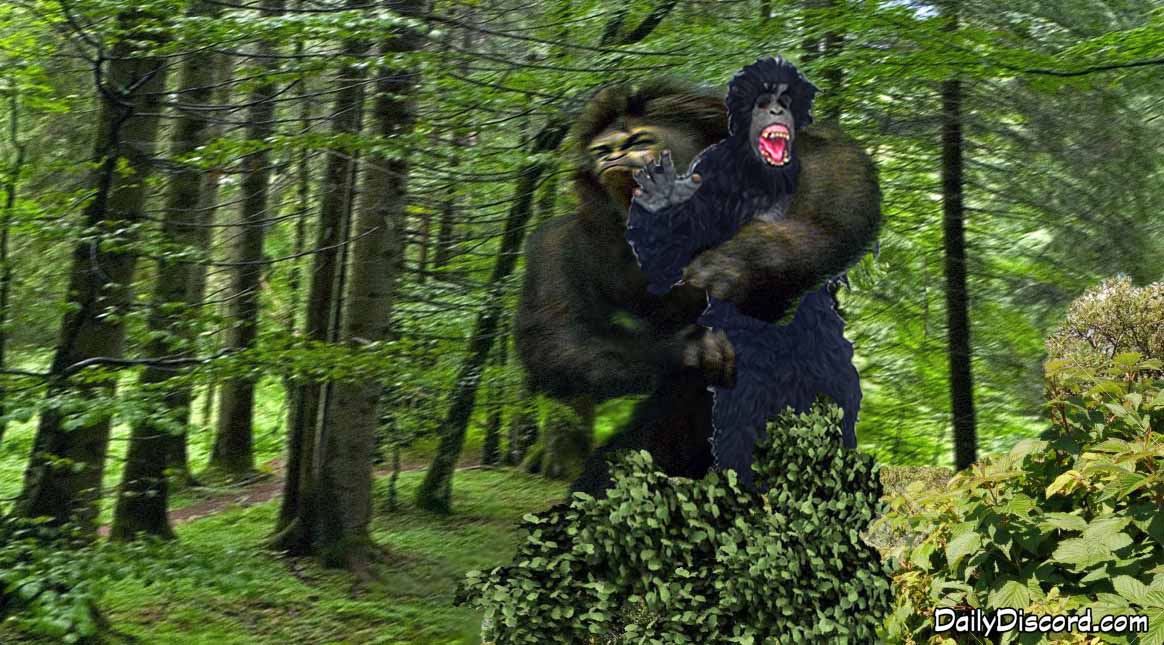 Bend, OR—A man attempting to hoax some hikers in the Pacific Northwest was attacked and devoured by an angry sasquatch earlier today. One witness claims, “It was the most horrifyingly hysterical thing I’ve ever seen. You shit your pants, then you giggle, then you shit your pants some more, and then you giggle again. It was total side-sharting laughter.” Another witness added, “I’m glad my whole family was there to see this. I think some day we’ll all look back on this incident and say it was worth the therapy.”

Apparently this is not an unprecedented occurrence. Back in 1964 a Sherpa who dressed up as a Yeti was squished into a little white ball of fur and rolled down Mount Everest. There was also an incident involving a family of Bigfoots tearing a man apart just for humming The Monkees’ I’m a Believer.

The captain of Team Search Quest, Mick Zano, said, “During our own filming of Belch of the Mogollon Monster the actor who played Bigfoot thought he was being stalked by a giant unicorn. This incident might have just been the effects of the special cookies that arrived, which a certain actress isn’t supposed to bring onto the set ever again. Certainly not before filming…oh, and we never did catch that unicorn.”

Cryptid tracker and S.T.Q. member, Alex Bone, added, “We don’t know if this means Bigfoot doesn’t like being mimicked in the wild, or if they are actually cannibalistic in nature. This is an intriguing development in the Sasquatch Photoshop saga. I don’t think we’ve learned this much about Bigfoot behavior since one was forced to testify in a Benghazi hearings.” 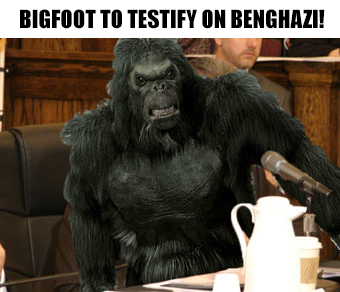