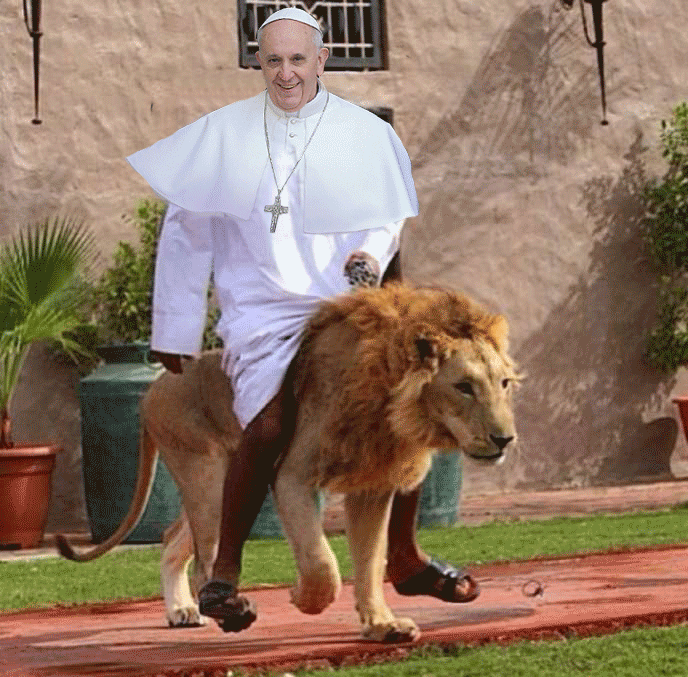 Washington—Zika, a disease associated with encephalitis and microcephaly, continues to spread across the globe at an alarming rate. Its main mode of transmission remains mosquitoes, sexual intercourse, or sharing needles with sexually active mosquitoes (SAMs). Pope Francis rocked the Christian world today when he announced his support of using contraception, in certain instances, to combat Zika. Unfortunately, he then clarified his statement. The Pope is essentially only approving condom use for those mosquitoes who may be carrying the dreaded disease.

When asked about hell, The Pope said, “Mosquitoes are already destined to go to hell. They are by their very nature blood-sucking nuisances, not dissimilar to certain liberal socialists. Look, I think if you’re going to have sex with a mosquito, you’re a little weird anyway, but I don’t think such an act should endanger unborn children, not if we can make colorful mosquito condoms, ribbed, edible, lubricated, or Magnum XL. Wait…sorry, I was miles away.”

The Pope is also evolving on his position on abortion. “If you know you’re going to give birth to a child suffering from microcephaly (The Pope Paused) …I just feel the world has enough people without any frontal lobes. God is like, ‘Why are these people so damned stupid!? I know I never authorized evolution, but honestly.’ I agree with him, I mean, have you been following the Republican debates in America?”

Radio personality Rush Limbaugh was quick to condemn the Pope’s statements. “What a jackass! I think this is another attempt by liberals, including this Pope, to stack the deck against conservatives in an election year. We need the Zika demographic, Mr. Pope, but we don’t need you! Can’t we go back to that German back-up Pope…you know, Pope Ratz-his-face?”

When asked about the other possible causes for microcephaly, The Pope said, “If people are getting Zika from pesticides or something—and I went out on a limb this far—I’m screwed.”