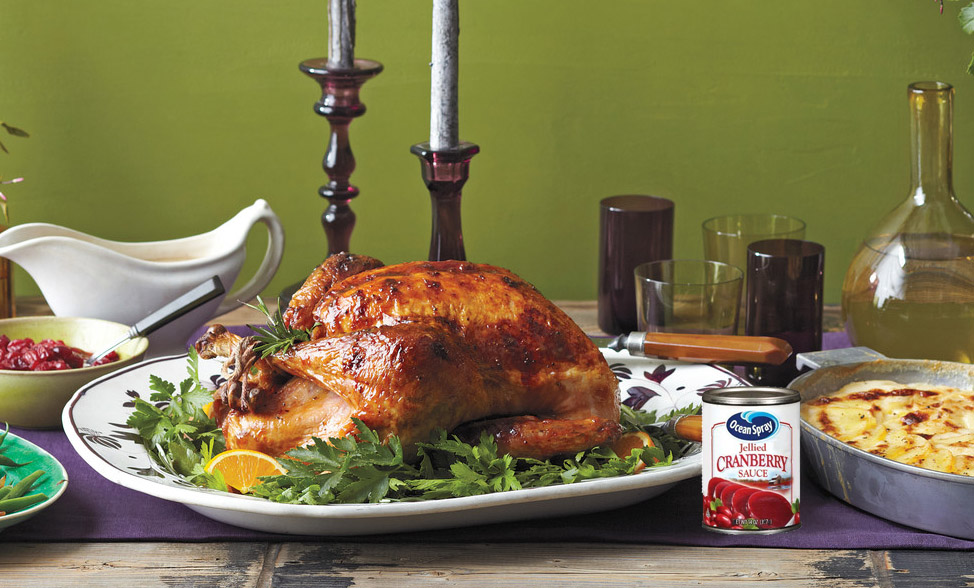 Tweet Tower—The Trump Administration has identified an unpatriotic cancer festering in the heart of our country’s kitchens. People are kneeling for the national anthem, protesting in the streets, and many are not showering the president with the non-stop adulation he craves and deserves. President Trump does not want this corrosion to impact his favorite fall holiday. During his Thanksgiving address, the president told the press today, “Next year there’s going to be some rules around this holiday gem. No more shitty side-dishes. The Pilgrims did not come all the way from Camelot on the Nimo, the Pinto, and the Edmund Fitzgerald for crappy food. They came here for the whole football, family, and stuff your face with stuffing thing…”

The president laid out his bold agenda today, which critics are calling tasty, yet unconstitutional. “Look, I’m just enacting into law things we’ve all been thinking,” said Trump. “If you bring a can of cranberry sauce and call that a side dish next year, you could face penalties, fines, or an outright holiday-meal exile. We need to instill our national spirit and values back into this turkey of an event. My first initiative is you-better-bring-a-really-yummy-side-dish-next-year policy, or what my generals are already calling: Operation Cook & Awe.”

Chief of Staff General John Kelly said , “We are not entirely sure how we will enforce this, but the president seems pretty wound up about it, so we’re going to work with the DOJ on something vaguely food-enforcement related.”

President Trump also stated, “I’m looking at you too churches. If you’re going to serve a free thanksgiving dinner, no spaghetti and pancakes. You’re not fooling anyone. Just serve a traditional thanksgiving meal, or you’re lying to your Parisians. You can stray a little bit and get a little creative, I’m not a pot-luck despot or anything. If it tastes good, bring it, but sometimes it’s like you holy people watched Charlie Brown for your holiday meal ideas. Oh, and if anyone puts one of those green bean onion-casserole things in front of me, I will personally deport them somewhere, anywhere. You want to try that shit, you can celebrate American football day with Rocket Man over in North Korea. See how that works out for you. Yuck. Put some effort into this, folks, because this is a big meal and I’m a big deal. No, really, I read that in a tweet somewhere.”