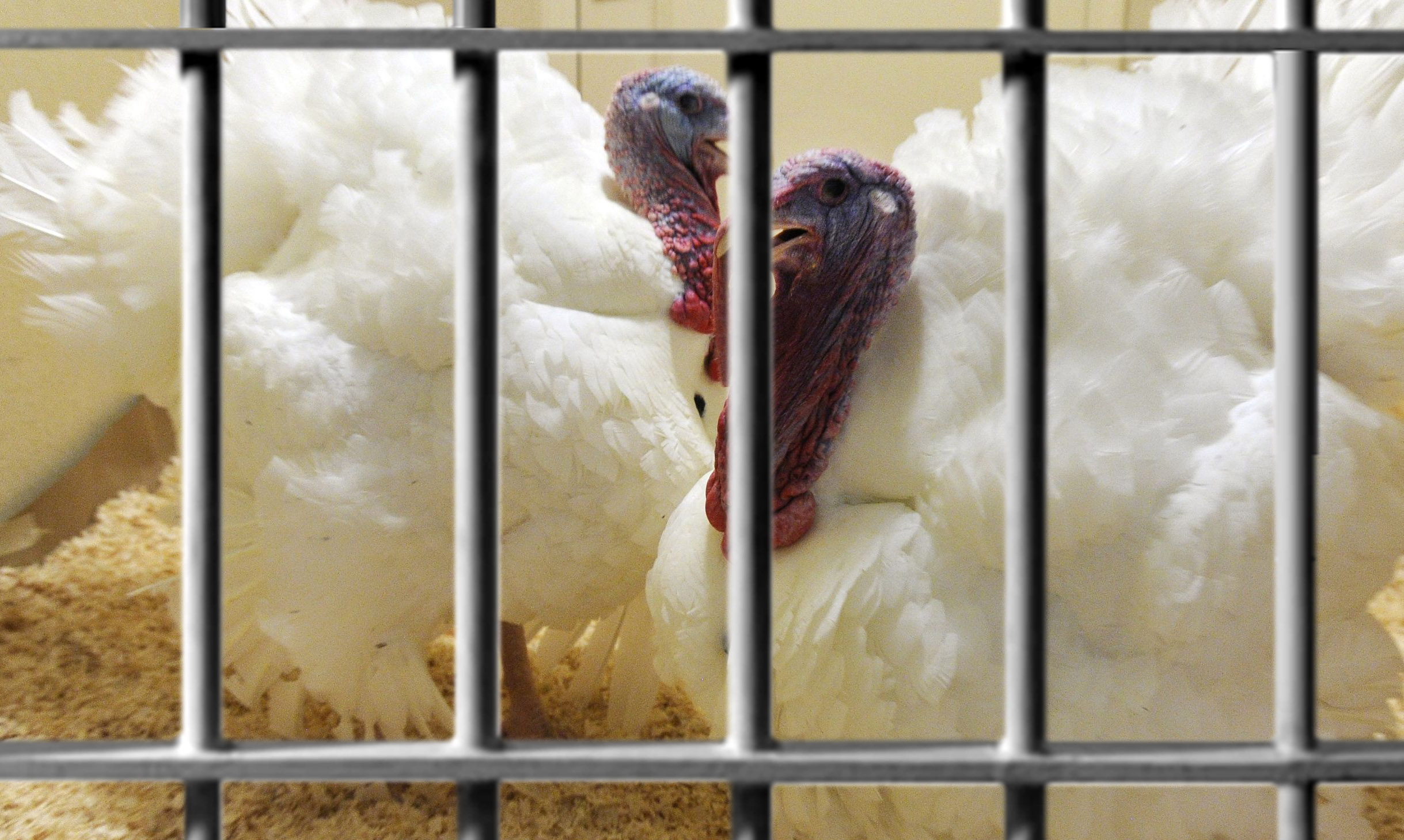 Tweet Tower—Two turkeys, Ozzy & Harriet, are desperately awaiting word of the president’s overdue pardon. The National Pardoning Ceremony is a time honored tradition, but, thus far in his presidency, Donald Trump has ignored most customs and traditions. The turkeys are demanding the president keep his word and pardon the two before they become the guests of honor on the White House menu tomorrow. Friends of the turkeys are speaking out, “This is like winning the lottery, then you don’t get the money and then someone eats your ass. It’s really fucked up.”

Several mental health professionals are concerned the turkey are suffering undue duress from the president’s negligence. The turkeys are considering a lawsuit and a number of fowl activists have already started a protest movement on twitter: #MeGobbledToo. Turkey’s are reporting on social media sites how millions of people violate them every year during the stuffing process. “It’s disgusting and their disgusting,” said one turkey. “Meat is murder and necrophilia is even worse. Sickos #StuffThis!”

Donald Trump told the press today, “I’m not trying to ruffle any feathers, but maybe your gooses should be cooked, ha! Think of the money I save the tax payers by not attending this thing? Security alone for this ceremony will cost tens of thousands to the American people. Wasteful. Besides, I’m getting hungry.”