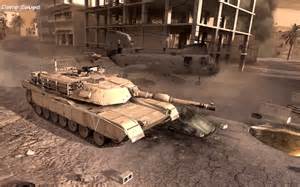 John Q. Republican said, “Come on, what’s not to love about war? What could be better than dropping bombs on people who hate America? Speaking of which, you’re next Seattle!”

Radio anti-personality, Rush Limbaugh, added, “Ambassador has the word ‘ass’ in it and negotiation has the word ‘ego’ in it. Oh, and don’t get me started on diplomacy. Relying on such tactics clearly show America’s enemies our weakness and weakness has the word ‘weak’ in it.