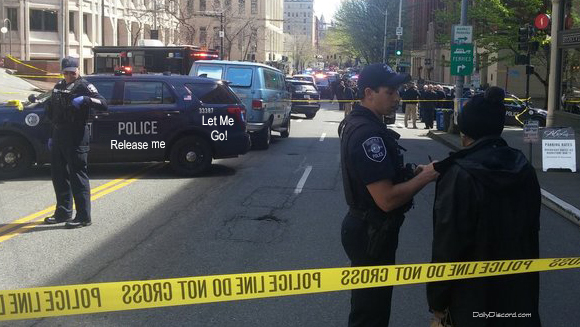 The White House is denying that the president’s two key goons, Vinny and Knuckles, were seen leaving the lobby of the same building moments before the incident. President Trump refused to comment on this matter, but he did call the event “unfortunate” and that his thoughts and prayers are with Stormy Daniel’s plastic surgeon. He later added, “You can interpret that anyway you want, fake news!”

Stormy Daniels’ lawyer, Michael Avenatti, has yet to comment publically on the incident. A close friend of Avenatti explains, “Michael is an introvert and really doesn’t like all the recent media attention.” 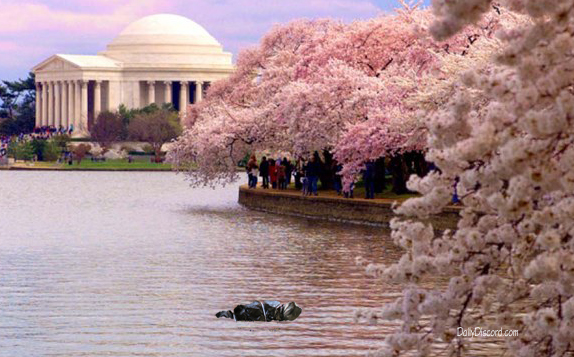