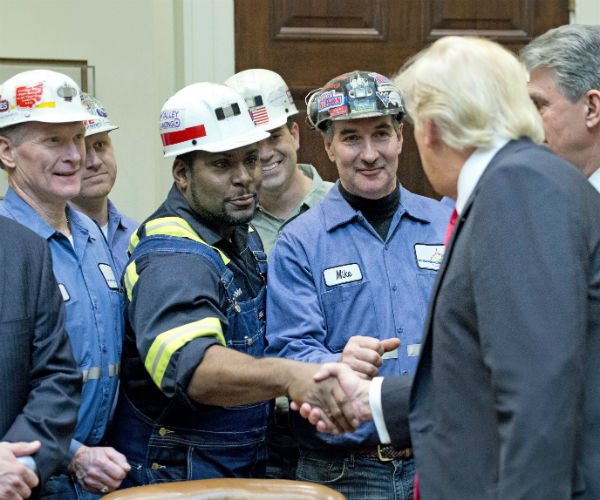 Montgomery, WV—President Donald Trump is being raked over the coals today after allegations have surfaced of strip steaks, strip clubs and strip mining. A handful of coal miners are alleging the president had inappropriate contact with them since November’s election. These allegations have muddied the waters, even by West Virginia standards.

Trump’s own string of presidential tweets today only added fuel to the fossil fuel fire. “Wow, that guy that I was shaking hands with must have just crawled out of that mine. #BlackCoalMatters. Look, I never touched any coal miners, but the coal miner’s daughter! Ha! See what I did there? Well, you won’t actually because… #PaidHerOff. Forget coal, these guys are a comedic gold mine! #MidasBadTouch.”

Steven Cole of Mine Kempf Coal said, “Usually a canary warns us if Trump or one of his family member are milling about, but it’s not foolproof. I think that’s where they hold their secret meetings with the Russians.”

When asked about new clean coal procedures to make the industry more environmentally friendly, Smith said, “We updated all of our procedures. Now the word ‘clean’ appears before the word ‘coal’ in all of our policies and procedures. You can do it with a simple add/replace function with Microsoft Word. The new EPA is cool with it.” 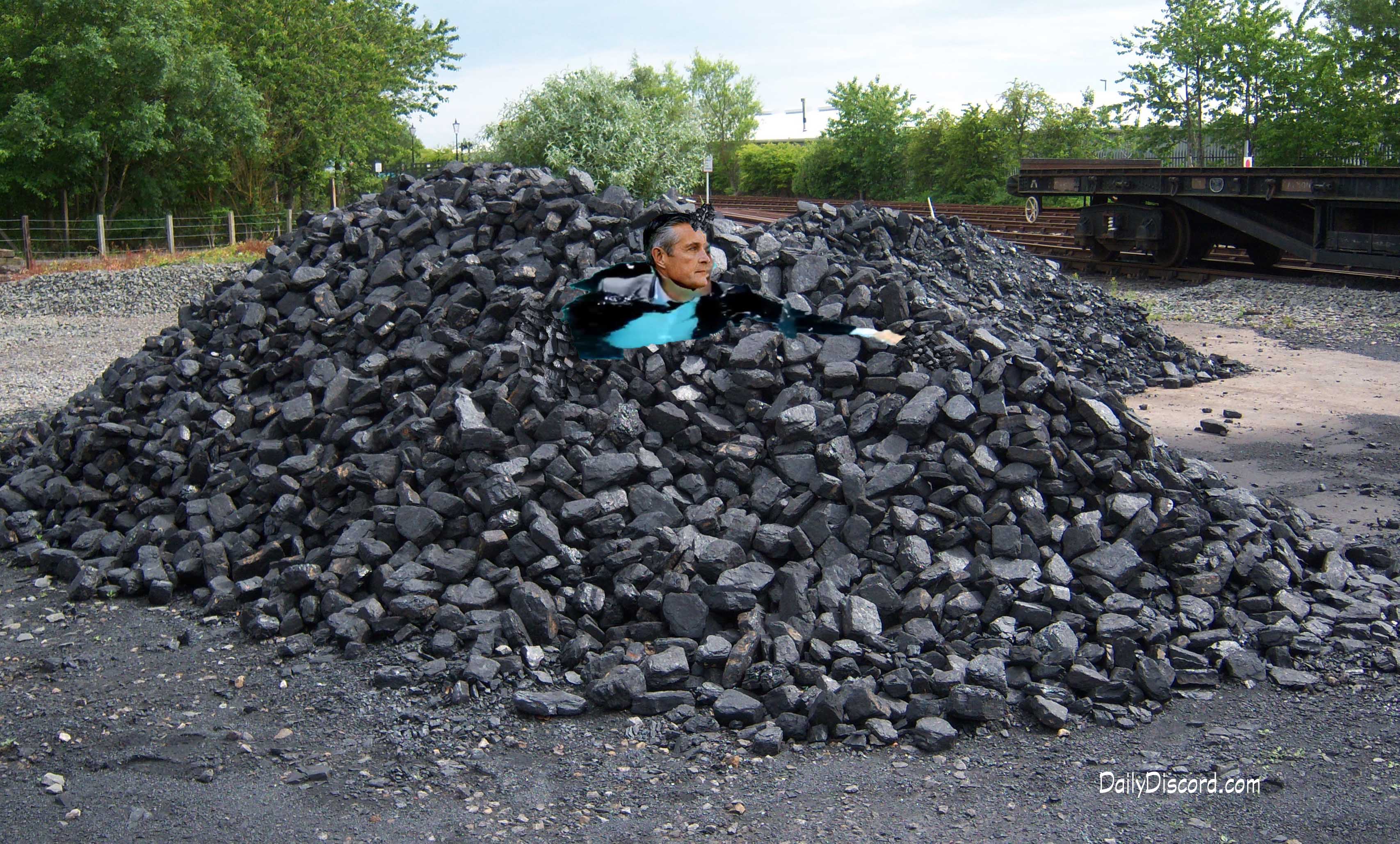