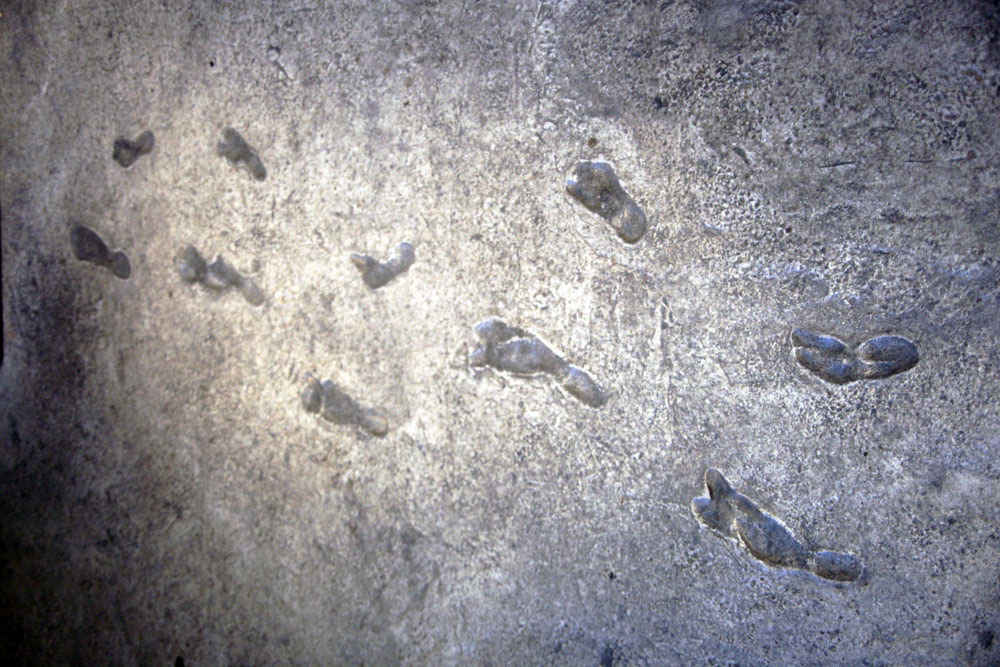 Ethiopian Pour-Over—Dr. Sterling Hogbein, of the Hogbein Institute and Lube, has posited a new and controversial theory of human bipedal development. Dr. Hogbein explains, “Early man had either some piss poor balance or a high blood alcohol content. My research supports the latter. Essentially man was forced to walk great distances in the early Pleistocene, because the pubs of the time were so far apart. I believe bipedal locomotion itself can be attributed to the obvious benefits of standing during flip cup, chandelier, and several other early Australofraterneritus drinking games. We also know the precursor to beer pong was played with boulders, which may explain the extinction of the Neanderthals, who archeological evidence suggests preferred Quarters or Mexican.”

Dr. Hogbein’s methodology is drawing harsh criticism from every corner of the archeological community, especially after his attempt to emulate the “drunken walk” ended with a damaged fossil and a resisting arrest charge. Despite these setbacks, Dr. Hogbien remains convinced his thesis is valid: “What do you see when you look at that track of prints! You can’t tell me that knuckle dragger was a teetotaler! That’s not a derisive remark, if you look closely there are actually traces of knuckle indentations right alongside the footprints. I had to drink a bottle of Crown Royal and half a flask of Ten High to get anywhere near as drunk as that early Pleistocene pub-crawler. Why do you think the missing link Lucy was so loosey? Hah!”

In a related theory, Dr. Hogbein has posited the famed ‘missing link’ actually died after she fell out of a tree during the first Serengeti toga party. He also cites the below image as evidence of early Anasazi keg surfing. Weekly tours available through AZ Adventure Tours. 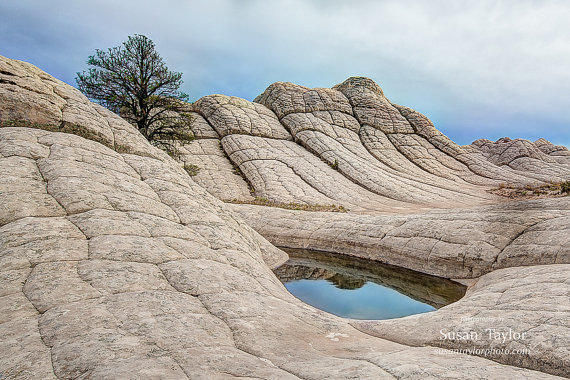