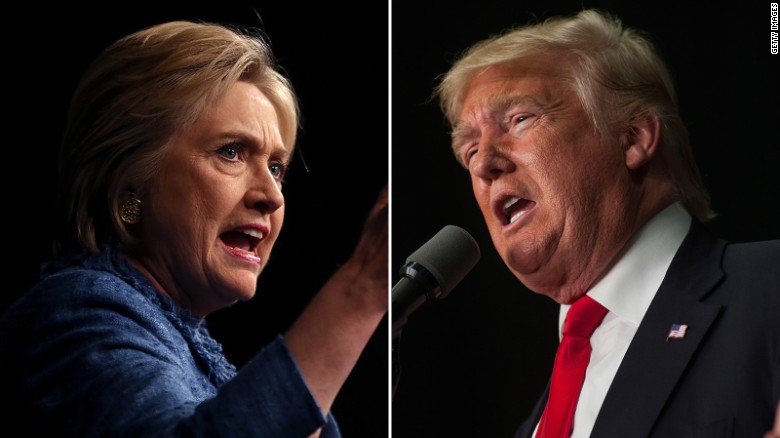 Donald Trump responded, “That’s simply not true. The media just isn’t used to this level of truth. They’re going to need to learn how to deal with this new form of truthiness, in lie form. My lies are such big lies they’re almost creeping back around toward the truth. It’s like an ethical reach-around. This makes my truth tougher to fact-check, nearly possible. So don’t bother. I have the best people fact-checking me, the best people, so stay out of it.”

Mr. Trump is denying allegations he has already approached PolitiFact and FactCheck.org about purchasing their business. “That’s preposterous,” said Trump. “If I wanted those pieces of shit, I would already own them. Fact check that, bitches.”

Lester Holt added, “I resign. I’m just not cut out for this. The level of pure unfiltered horse fertilizer is better suited for the folks over at that Fair & Balanced network. They’re used to dealing with such large amounts of this stuff.”

PoltiFact CEO Ruth Teller added, “Why not just eliminate any real time fact-checking during the debates? We can do all the fact-checking after the fact, pardon the pun. This way, those last eleven independent wonks in this country will know the truth. Those wonks are all likely voters so that could be huge …well, in certain swing bars and cafes.”

*PolitiFact is calling this Discord statement pants-on-fire false. “That’s not even the name of our CEO! WTF?!”