What is our cultural identity and why is it important? What does it mean to be an American in the 21st century? We are very divided, which has implications for both our identity and our future. Amidst any discussion these days, bipartisanship breaks out faster than a Ferguson Missouri Trump rally riot. Today, the Republican fringe is preparing for a holy war and factions of our New Age liberals are worried about an alien invasion from Nibiru. Hmmm, so how do we reconcile these two groups? Onward Christian Mulder?

Here’s a cultural viewpoint from the cognitive psychological perspective:

“Culture is the collective embodiment and expression of human intelligence. It is the actualization of the ability of human groups to use signs and symbols to effectively communicate and use information about the world. But the full human meaning of individual intelligence can only be understood when it is applied in social settings for the purpose of solving human problems.”

On that note, I would argue the Republican/Christian model is the least prepared—of any major group in this country—to conquer the challenges of our collective future.  But if we do have to go to war with Nibiru, I hope we have a strong, decisive Republican Commander-in-Thief. Kidding, I’d rather send in Obama. Battlestar Baracktica? No? …okay, we’ll get Morgan Freeman.

A shared worldview is imperative for a functional society, but politically we have two worldviews, one liberal and one batshit. Yes, both sides are broken, but one side seems to excel at the whole Fledermaus Guano Syndrome (a Freudian theory, wherein the former RNC chair birthed this new political paradigm by copulating with Batshit Girl. Bachmann Palin Overdrive?). Our media is one of the biggest reasons for our ongoing ideological rift, aka, to get this stupid you need help. Forces are at work to divide us, but for what purpose? Unlike you, Pokey, I focus on the greater of two evils. Whereas libs have some soul searching to do, our Republican friends need to get one. Soul Train-wreck?

I don’t want to rehash this, but suffice to say our most challenging issues are reduced to shit like:

Economics = Let’s give the 1% all the money to build the moon base to escape the coming apocalypse.

(If we get their backs, they’ll have ours. Uh, where’s the shuttle? I am at the extraction point, Branson …Branson?!)

(Kidding, Republicans don’t know what the stratosphere is.) 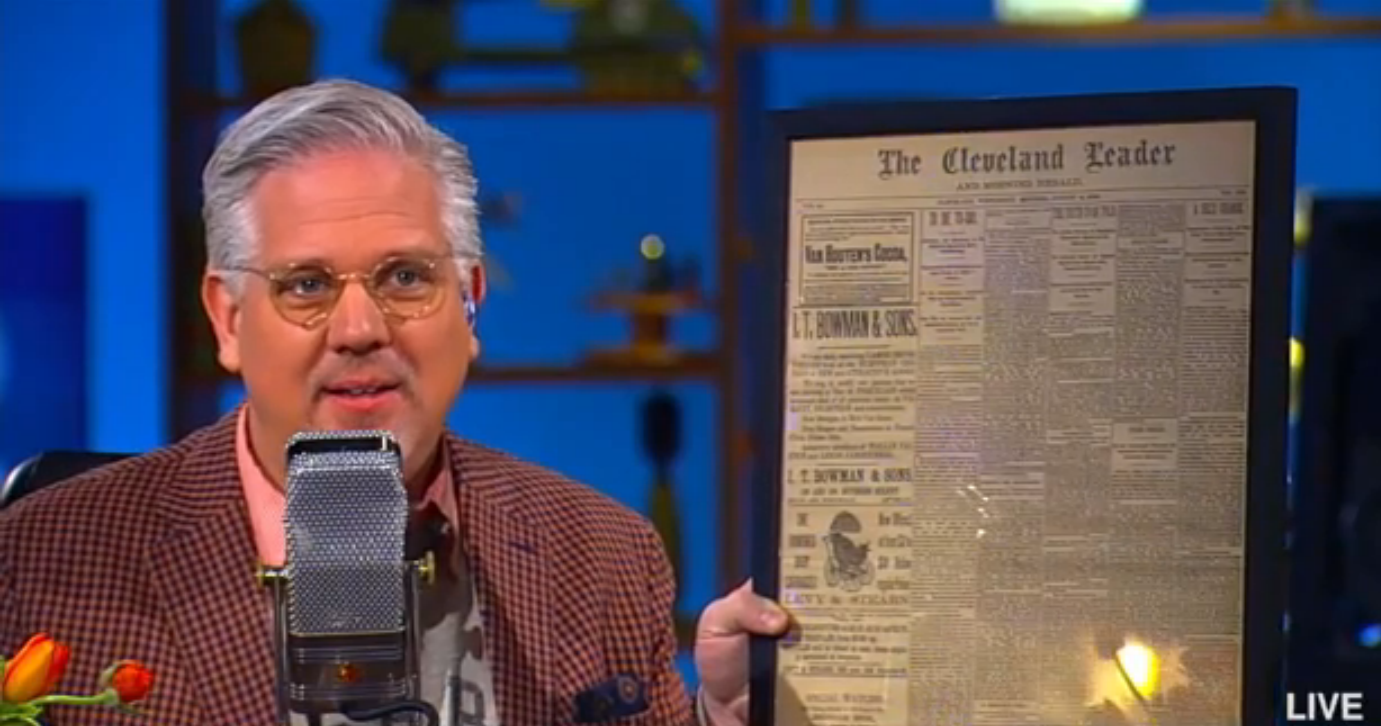 Whereas secularists will always emphasize how our founding documents kicked religion to the curb, the devout will always focus on the religious context of our humble colonial beginnings. Uh, sure …the Founding Fathers were very religious-minded men, who just happened to do everything possible to keep God the hell out of it. Praytheists?

I maintain the important aspects of our own spiritual roots involves Christ consciousness (the actual teachings of Jesus). Sadly, those higher aspects are embraced more by liberal politics. The 800 pound gorilla in the room, conservatism, is driven by fire & brimstone types on weekends and the Gospel of Limbaugh on weekdays. Thus there’s very little tolerance and understanding on the Republican side of the equation. Kidding, they don’t believe in equations. I will admit anger and ignorance seems to get better gas mileage than a Prius, especially around the mid-terms.

From a subjective standpoint, spirituality is essentially all the same across the world, which is why I am a bit of a perennialist (I believe that means I need to be replanted each spring). It’s each culture’s interpretation of the divine and the emergence of religious dogma that becomes the epicenter of all evil. I touched on this last time, but Joseph Campbell calls this the literalization of myth. Fundamentalism in any of its forms is when things swing Jerseyward. The Garden of Camden?

“There may be those who bemoan that our current civilization does not have a mythic center, yet they’re missing the point. And this point is that there is no exact point anymore. As hermetic lore states, the center is everywhere and the circumference nowhere.”

That’s some deep shit and, incidentally, religion has gotten us into some.

American cultural identity includes not only how we view ourselves, but how the rest of the world views us. Certainly under Republican leadership that image has been greatly tarnished in the 21st century. Republicans would have us believe that our dropping global status is at the hands of liberals. Hint of the Day I: It’s not. Our waning reputation is more linked to our bomb dropping prowess …or lack thereof (Fun Fact: it helps when you attack the right country).

On the domestic side: Republicans refuse to fund anything meaningful, unless it involves a family member.

Our status in the world nosedived under Bush, but admittedly it has not fully recovered under Obama. I realize evidence means nothing to you people, but we have the data and the polls.

Our Educational System (or lack thereof):

Another key point to our cultural identity is our educational system. Incidentally, we don’t have one. Whereas there’s plenty of bipartisan blame to go around, Republicans don’t want to fund anything of importance…ever. Without informed citizens, we end up with …uh, your political party.  More than any other group, Republicans are banking their future on ignorance and misinformation. I blame the media on both sides for this reality. Oops, I said reality and media in the same sentence (a rare Zano retraction?).

Today we find ourselves irreparably divided by these false narratives. In one corner we have the liberal/atheistic/intellectual/multi-culturists, and in the other corner we have the orthodxical/misinformed/nationalistic/anti-intellectual/romantics. As angry as I am at MSNBC, I don’t need them—neither do most liberals. The reverse, however, is not true. Without the constant validation of rightwing lies, the conservative movement would immediately collapse under the weight of its own Voight. Yeah, there’s Pawlenty of bad jokes where that Dave Frum. Sorry.

Language As A Barrier:

One area we do agree, Pokey, is language requirements. I wouldn’t expect to function in another country without learning the language. Those liberals who enable immigrants to function without assimilating are actually doing a long term disservice to our culture, our country, and the immigrants themselves. If we can not understand each other, a divergent worldview may well fester within our borders. It already has to some degree as conservatives have managed to turn English, history, and science into Foxal matter.

Evolution and Integration of our Cultural Identity:

Where our orthodoxical roots remain important to how we define ourselves as Americans, it seem ill equipped to tackle the complexity of multiculturalism and the looming ecological disasters to come. I also don’t see a Republican reformation coming any time soon. What I find most tragic is our WWII veterans. The greatest generation may well depart this political dimension with a Trump or Cruz vote. Oh, how the mighty have fallen. How are they ending their lives on the wrong side of almost every prominent issue of our time?

How do we reconcile science and religion? Humanists with conservatives? Christians with Muslims? Hannitites with Maddowites? I think the first all-important-step is the collapse of the Republican party. You erred in one of your last posts …sorry, there’s nothing relevant coming out of the mouth of Sean Hannity. Rarely do I take an all-or-nothing stance, but this one is valid. Is he sick or is it all schtick? That’s the question. Granted when Al-Qaeda is driven back there’s always an ISIS to take its place. I think the collapse of The GOP will be no different. Al-LaPierre training camps? How do we convince half of our population that everything they hold dear is a lie? They are a deeply deluded group, incapable of even identifying the main problems we face.

Hint of the Day III: it has nothing to with where people potty.

Someone recently asked me to name one of Hillary Clinton’s accomplishments? Really? …before I answer that question, how about you name one accomplishment by your entire political party on a national level (in the 21st century). You first.

In conclusion, all hail the flying spaghetti monster!

*In related news, Michelangelo is suing The Daily Discord. The Teenage Mutant Ninja Turtle… who did you think we were talking about?