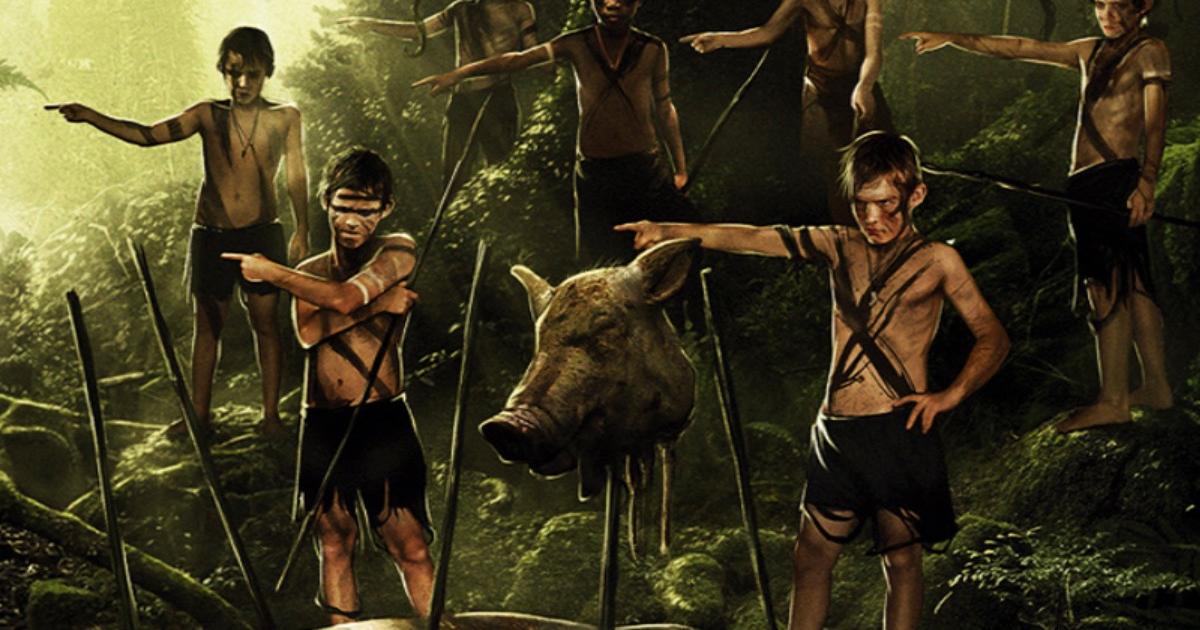 Phoenix, AZ—Residing in a predominately republican community amidst one of the most populous red cities in the US reminds me of the book Lord of the Flies, but in the larval stage. [Preying DeSantis joke swatted with a newspaper by the editor]. When I lived in Pennsylvania, the Keystone State always sat in the political thick of things, but these days the southwest is making its own mark, well, at least in a mildly amusing way. Yes. I now describe the loss of our democracy as ‘mildly amusing.’  But, as an AZ resident, I almost feel like Governor-wannabe Kari Lake has a point. How is Arizona on the verge of pulling off this midterm upset? It’s shocking. My community only allows HOA-endorsed Blake Masters and Kari Lake signs to adorn our terminally beige subdivisions. Since relocating here, I decided to mark the calendar the day I overheard an intelligent conversation somewhere. Sadly, I overhear my share of chit chat while out in the local cafes, coffeeshops, and bars, but two plus years finds this calendar woefully empty. So, where are all these secretly liberal folks hiding? Now in Tucson or Flagstaff you have your typical conversational mixed bag: some good, some bad, and some ugly, but Phoenix (located in the most populated county, Maricopa) is a very different beast. I’ve described the libraries here thusly: it’s like if Gordon Ramsey threw up on Tucker Carlson at catechism. Yep, that pretty much captures the literary schiessgeist here in the Valley of the Sun. Two recent conversations were so disturbing I nearly intervened, but then I stopped to consider two things: rightwingers are allergic to any and all facts, and I have yet to meet my health insurance deductible this year. I find it stunning my state may yet help fend off disaster, or at least it seems so in this too close to call moment. The loss of democracy is still too close to call. Either way, don’t pop those champagne corks, kids. There will be a next red president, which means there may never be another blue one again.

Oh, wait, the republicans are gaining with in-person voting. Nice.

Meanwhile, there is no one I’ve referenced more over my twenty-year blogging career than writer and author, Andrew Sullivan. I was saddened to hear he shifted back to a republican vote for the midterms. After supporting Obama, Hillary, and Biden, the liberals finally lost his vote. His article makes a compelling case. His disgust with woke culture is highlighted by a building-size Defund the Police banner in his neighborhood that is currently enjoying 57% increase in crime. A wonderful juxtaposition. And, yet, it’s still an unconscionable vote, isn’t it? I have studied David Frum and Andrew Sullivan very closely. I respect them both and, yet (I know I keep harping on this) they don’t really understand the threat posed by republicans, although they claim to. I agree the resistance is stunningly inept, off message, and pathetic, but how do you vote for a group bent on ending our democracy outright? Where are these sane republicans that Frum and Sully keep mentioning? The right leaning ilk seem wholly incapable of admitting mistakes or having even the basic precursors of self-reflection. How do you manage this level of cognitive dissonance when your last two presidents post George W. Bush and Donald J. Trump? I predicted, long ago, our republican friends would remain delusional until the end. I am not changing that tune.

I think Frum and Sully represent about the last two sane republicans in the public sphere, but they are delusional to think they’re not sasquatch rare. I agree with all of Sullivan’s criticisms of the left, but these problems pale in comparison to the sheer horrors of the right. How can anyone support openly fascist candidates? Yet here we are, and it’s still happening …here, at the end of all things. See? We went Lord of Flies to Lord of the Rings, uh, to the Lords of Flatbush. Lord, help us.

Blue mirage? Great. How fitting, well, I have sciatica so I’m not doing that funny walk.