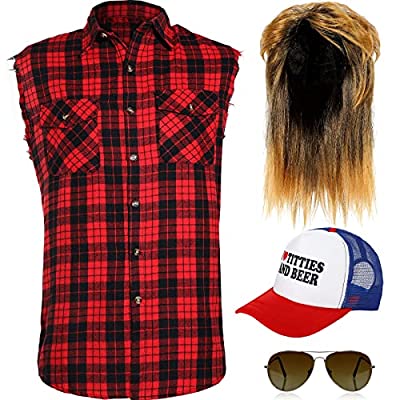 Phoenix, AZ—At this hour, armed vigilantes are stationing themselves near voting ballot boxes in the great state of Arizona and there is concern that as election day grows closer such intimidation tactics will only increase. These self-designated Election Integrity Officers are referring to themselves as …well, probably something with a lot less syllables. The Democratic National Committee is acting fast to counter this deplorable situation by ordering thousands of Voter Safety Kits. These are being rushed, right now, to every registered democrat in the state. Along with the above costume, this kit comes with a non-toxic Sharpie for blackening out your teeth. Studies suggest the less teeth the better. Also included is a pamphlet with common safe phrases that can be used when facing an armed person with the IQ of a turnip.

Here are the top safety sayings while engaging Proud People: Go Brandon! Fuck Biden! Fuck Brandon! Go Fuck Brandon! Recent studies suggest any combination of these words will be interpreted by the republican brain as a non-threat. Even the words Go Fuck Biden! had a similar effect on deescalating the rightwing limbic system, so if you’re staring down the barrel of gun and still want to vote, just stick to the designated phrases. Experts suggest repeating those words in your head as you drive to your designated voting drop box, and they will then naturally spew forth when required.

For those areas of this country that don’t have to deal with this shit yet, please vote. It won’t change anything at this point, but it’s still the right—uh oh.