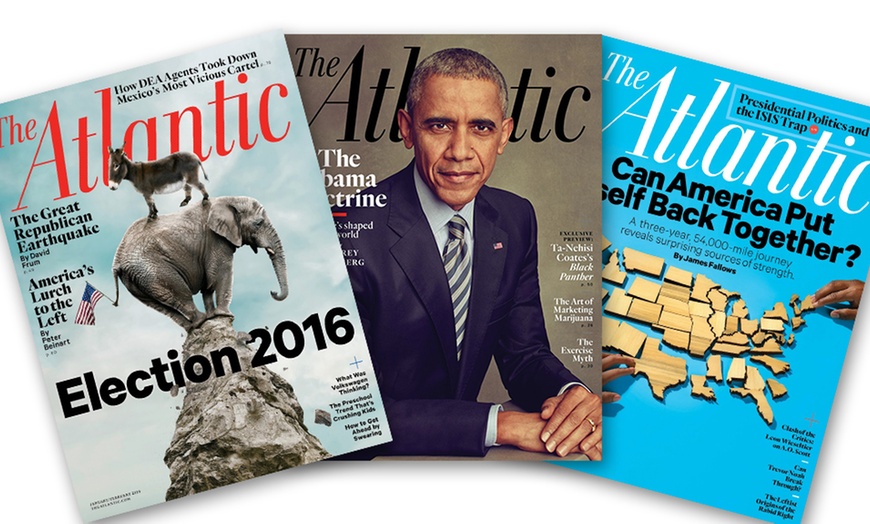 Even in 2016, Wehner felt the GOP was the party of law and order and values. Here’s the heart of his error:

A bug? Sure, I’ve compared Trump to a cockroach, but …well, speaking of which, you know how when you see one cockroach there are typically hundreds hiding nearby? Yeah, it’s like that.

Do the names Sean Hannity, Bill Orielly, or Tucker Carlson mean anything to you, sir? Was Trump an accelerant? Yes, but Mr. Wehner is implying things were normal, pre-Trump. So many people, even on the left, are buying this garbage. We need an accurate assessment of the republican party …you know, mine. Fox & Friends poisoned the well for any meaningful discourse many moons ago.  Even my blogvesary, a fiercely intelligent guy, is only focused on the conspiracy-of-the-week and has little time for anything else. What fascinates me is what doesn’t register as significant to him Hint: namely, anything significant. The likelihood of Trump selling our nuclear secrets to the highest bidder pales in comparison to those three emails deemed classified in Hillary’s spam folder. Magnitude and risk assessment are not part of the republican lexicon. And I don’t want to belittle GOP-types, but lexicon means vocabulary. Sorry.

This week Fox spent a lot of time calling Biden’s ‘semi-fascist’ comment “Disastrous.” Hmmm. Joe Biden is the most moderate Democrat in the country, so the rest of us want him to stuff the ‘semi’ part right up your Fox hole. And, whereas socialism has never lead to communism for any western country, I think we all know where semi-fascism leads.

Wehner is suffering from projection, namely, projecting a false belief that his side has some savvy people mixed in there. I have been blogging for twenty years and I see little evidence of this. A handful is not a major political party, it’s a circle jerk [sorry, I was thinking handful, couldn’t get past that. Let’s regroup].

Wehner rang the bell for all “reasonable republicans” to take back their party, but, when you turn on the lights at last call, the place looks like the cast of Hee Haw dry humping an AK-47.

Let’s regroup with a bit of a laurel leaf’; I fell into the same trap Wehner did, in reverse. I projected brains onto Democrats, which turned out to be a huge error, perhaps my biggest.

Meanwhile, here’s some of Nikki Haley’s response to Biden’s speech:

“It was one of the most unbelievable things I’ve seen in a long time. He looked like he was in the depths of hell,” Haley said during an interview with Fox News on Friday. “He’s got military officers behind him, which I hate that they even had to sit behind him as he was talking about how half the country are basically domestic terrorists.”

Hey, if the jackboot fits, fraulein… I have been saying this shit for long time, not because I am into name calling, but I have been appalled with the actions and inactions of your political party for-fucking-ever. In fact, it is not name calling, I have always called it as I sees it. Am I happy I consider one of my best friends a republican sympathizer? Not remotely.

In his speech, Biden said, “MAGA promotes authoritarian leaders and fans the flames of political violence,” which is only echoing what the intelligence community is saying about those ‘boys’ they’re all so ‘proud of.’

Let me get this straight, Nikki Haley, you would rather a guy begging for military parade? Who refers to them as ‘my Generals?’ Knowing all we know now, who on Earth would want to take a bullet for Donald J. Trump? If facts meant anything to you, you’d realize Mata Hari has nothing on this schlub. After the raid details came out, I immediately messaged my blogvesary, “I bet he already sold that shit.” He called my comment ‘speculation.’ For one, I was kidding, we said bye-bye to our secrets the moment that man strolled into the WH. Two, speculation? Is there anything not speculation from rightwingers?

Again, I wrote this article in response to Peter Wehner’s article, but today, as I go to post, David Corn nailed it. After reading his piece, a lowlight reel of the GOP, I thought, republicans must be the lovechild of Joe McCarthy and Marjorie Taylor Greene, because you need that foundation of vindictive, conspiratorial nonsense while maintaining that head-injury-level of intelligence. Corn has always gotten the severity of our plight; he’s one of the few.