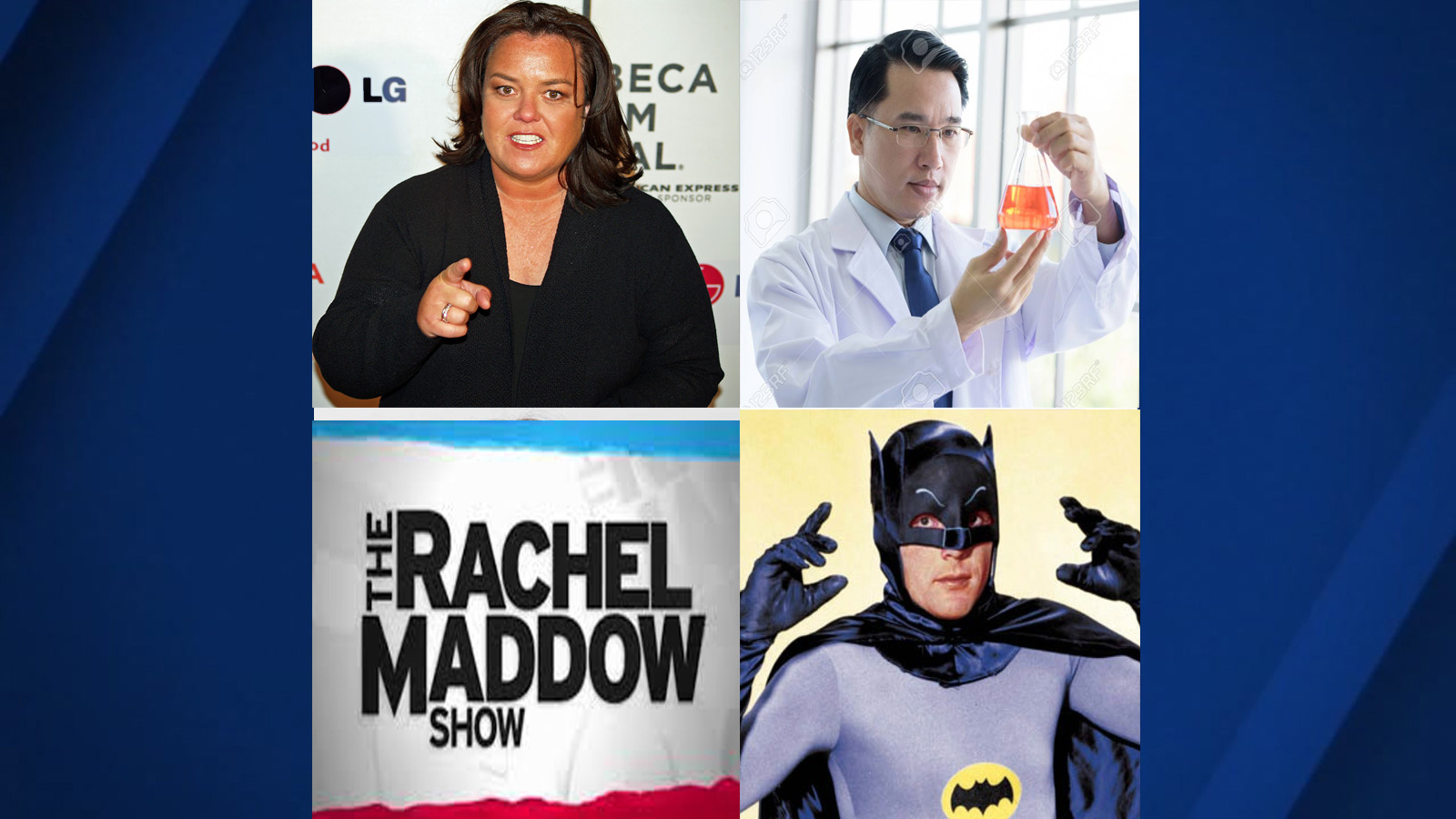 The COVID virus recently celebrated its world tour anniversary, or Around the World in 80-million Lungs. Here’s a quiz to find out where you stand on the basic COVID facts after being inundated with information, some good, some bad, and some ugly. This quiz was inspired by a recent conversation with a republican friend, who, despite a raging global pandemic, didn’t seem to pick up on even the basic key takeaways. The nearest equivalent would be wandering around 1350s Europe, asking, “What’s with the giant stack of corpses outside your shop, Fred? Fred?! Hey, where’s Fred?” While some of us were glued to the set in an effort to inform ourselves of the best strategies to keep ourselves and our families safe, others drifted Trumpward or Qward.  I admit I was in the middle. I followed the story, learned some stuff, but tried not to obsess about every new strain or development in COVIDville. But how, over one year into this mess, do we end up with the least informed bunch on the planet? Guatemala kicked our butts on this one, those savvy metropolitans.

What were the origins of COVID? Check all the apply.

I don’t know the exact way COVID arrived on the scene. This is a rare instance wherein I don’t entirely rule out the Wuhan-lab-crazies (WLCs), but the key takeaway is this: due to Trump’s non-existent response, Beijing jumped five years toward overtaking our economy. Through a combination of fascism and know-how, China learned that they are good at handling such situations and the US is simply not, which makes the next ‘accident’ even more likely. It’s a sad day for our continuing relevance as a superpower.

What is a long hauler?

A. Someone who suffers ongoing heart arrhythmias, blood anomalies, neurological symptoms, or other disturbing physiological symptoms for many months after initially recovering from the COVID virus.

B. A person with a CDL license who drives a semi-truck and says things like: “Big Ben this here’s the Rubber Duck, we’re about to go hunting bear.”

C. Someone who can binge-watch the entire Supernatural series on Netflix while drinking only Pilsners.

D. Someone who keeps reading Zano articles, year after year, but is not exactly sure as to why.

How many of those infected become long-haulers?

A. Depending on the research, up to 1 in 5 individuals can continue having very disturbing symptoms after otherwise ‘recovering’ from COVID-19.

B. Zero. It’s all those same fake actor/students from Sandy Hook, who are all secretly being funded by George Soros.

C. This is hype. Liberal snowflakes need to pick themselves up by their bootstraps. Walk it off.

ZAnon Notes: It’s not fair how neurological issues will likely be masked when they occur in more republican-minded individuals. Hey, but at least they’re masking something during a pandemic, right? 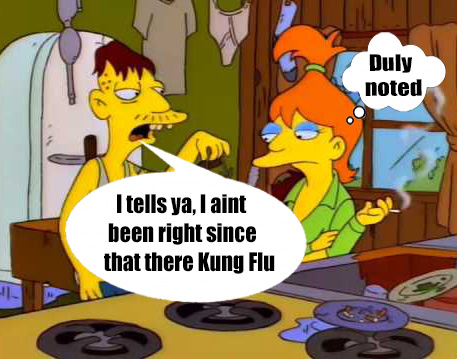 What image depicts the correct way to wear a mask? 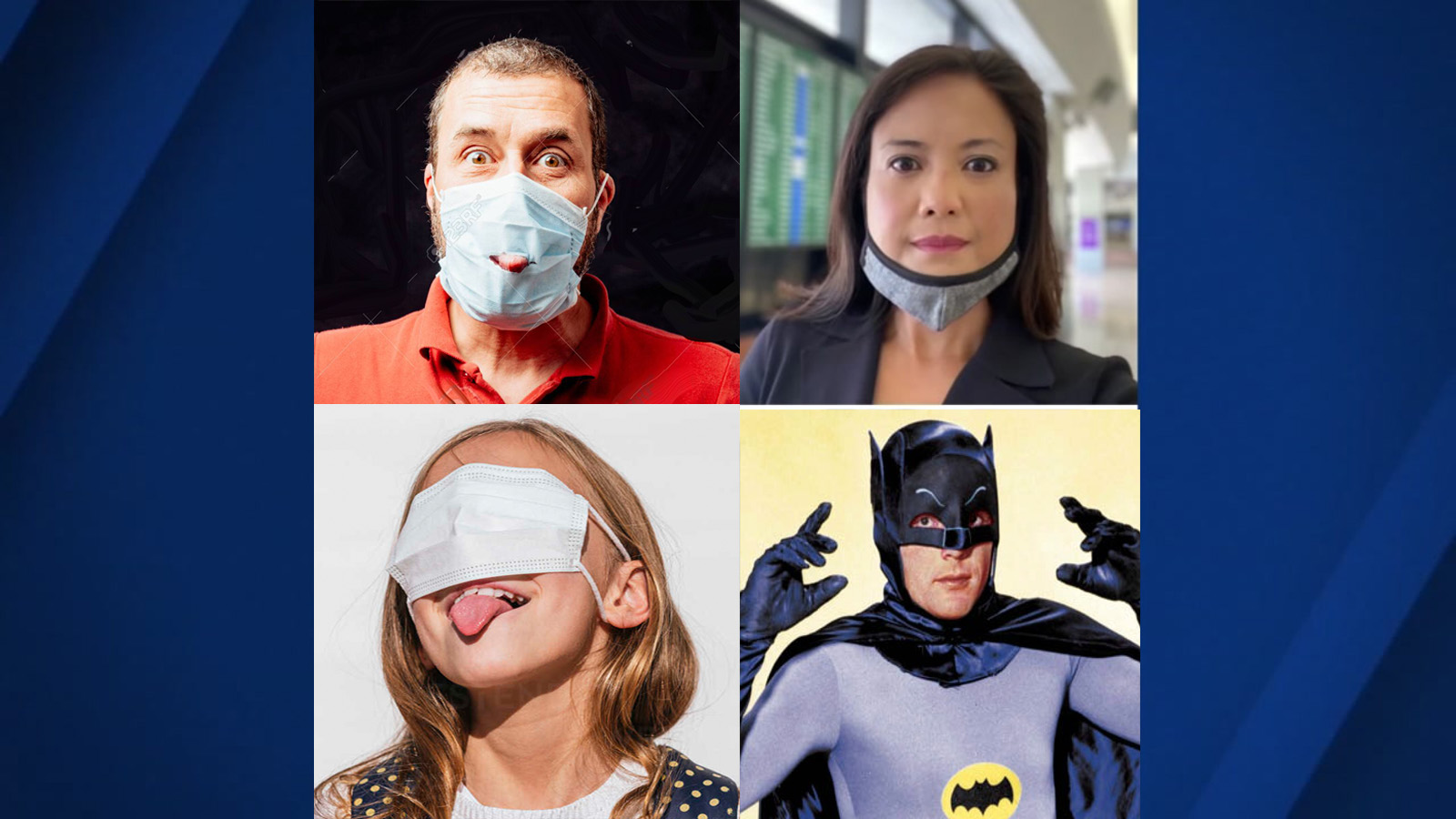 ZAnon notes: We are over a year into this shit. WTF is wrong with you people?! I have seen a huge percentage of people wearing their masks incorrectly. When you see images from anywhere else across the globe, such idiocy is much more muted. It’s stunning. We look dumb on the world stage, worse still, we look republican. Oh, for purposes of this quiz, Adam West’s Batman is always an acceptable answer.

What is the definition of asymptomatic?

A. An individual who has contracted COVID, but is not currently showing any symptoms or may never. You are unaware that you are a carrier who can still infect others.

B. As a noun: a semi-symptomatic firearm is a self-loading or autoloading firearm that can fire continuously with some ongoing pressure applied to the trigger mechanism by the shooter. Used in a sentence: I have the right to carry an asymptomatic weapon as God and our founding fathers intended.

C. Any big words like this are used by liberals for the purpose of advancing their socialist agenda.

D. The Asymptoms is an animated television series on Fox, starring Homer, Marge, Bart and Lisa.

ZAnon notes: Yes, this is the one that spurred this article. My friend didn’t realize they could pass on the virus even though they “felt fine.” This conversation occurred this March, not last March. Hmmm.

Even if your Governor lifted all restrictions in your state, should you continue to wear a mask in public, wash your hands, and socially distance?

C. I purposely cough on liberals for sport. It’s in the U.S. Coughstitution!

D. From my cold, unwashed hands!

Did QAnon get vaccinated?

A. QAnon lives in the Philippines, one of the few country’s with a slower response than us, so, um, probably not.

B. QAnon understands the dangers of such vaccinations and is still trying to warn his followers from his parent’s basement, but only after his chores are done.

C. QAnon was forced to receive the vaccination by George Soros, but already destroyed the computer chip in his vile by reprogramming the targeting mechanism on the Jewish space laser.

Would a targeted federal response have been more effective that a state-by-state fumble, reopen, resurge, regroup nonsense?

D. What was the question?

What happens if enough Americans refuse the vaccination?

A: We don’t reach shot-herd immunity and all is for naught.

B. Other countries will start to ban us from travel and label us unorganized/undeveloped (Finland already did this earlier on. America with a warning label?).

C.The man known only as Q will invite you onto his private yacht where you will be personally thanked for your patriotism and offered a job working in Q Headquarters (In the Philippines).

What happens when you’re vaccinated?

B. You have accepted the Mark of the Beast and will be deemed unraptureable in the face of the Lord, and when the big day comes you’ll be stuck with the rest of the liberals trying to spruce up the place. Save the date!

C. The Deep State can follow your movements and thoughts.

D. You will become immediately allergic to gun powder and start shopping at Whole Foods.

Zanon: this is another seemingly crazy conspiracy theory that does give me pause. There’s real logistical feasibility to pulling something like this off, which is profoundly unsettling. Our technocratic globalist friends have already turned us into walking consumerist/algorithms. This data could be further utilized to formally marry all of our data with our location, impede travel, and further monitor gatherings for surveillance purposes. According to a recent warning from CEO Naomi Wood, this would be a quick app add-on after the fact, aka the Covid passport will be the mechanism to enact this master plan.

Who or what is likely to replace the human species in the near future?

B. The octopus (with Squidward as the ambassador to Lord Chthulu).

But on a good note, we’ve all learned an awful lot about plagues and ourselves (operative word being ‘awful’).

Wait, Zano, didn’t you just post your first semi-positive article in over a decade?

Yeah, F that shit. Optimism has no place in the 21st century. Let’s terraform for our survival already; we can start with those square states, you know, for practice.