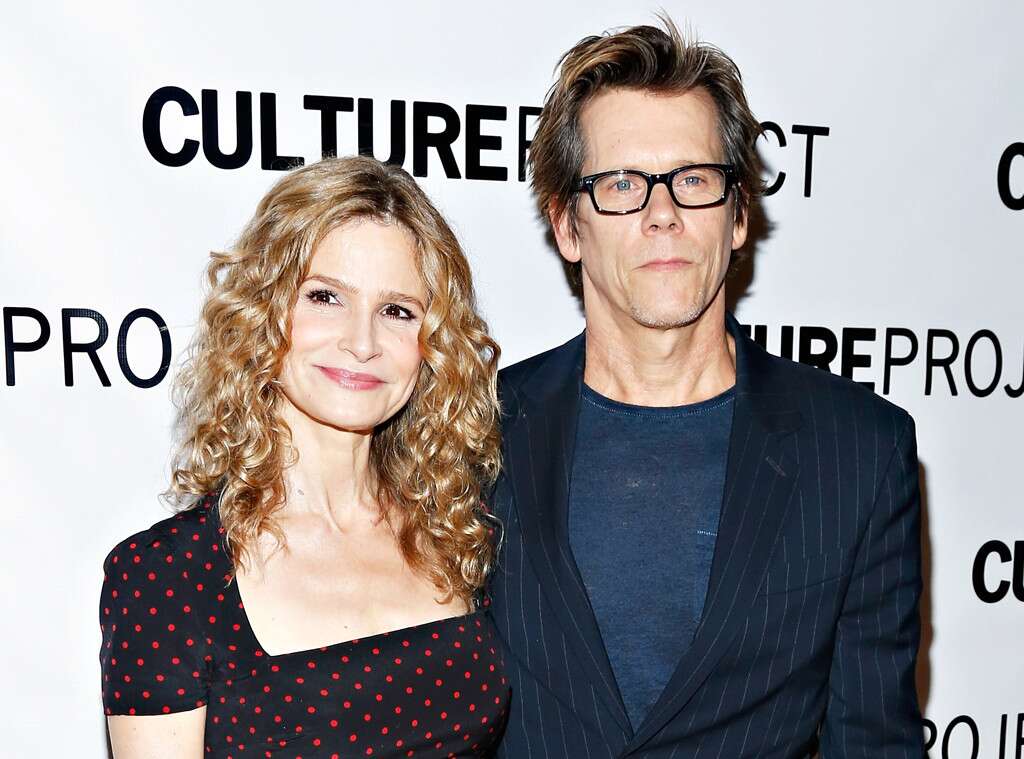 Shortly after exchanging wedding vows with actor Kevin Bacon, Kyra Sedgwick ran around the venue announcing, “I won, I won the game Six Degrees to Bacon, because I’m like one degree now! …and a half! …but half in a good way. Like golf …or the opposite of golf.”  Whereas many on hand for the festivities were congratulatory of the shrewd move, critics claim the game actually ended during the spring of 1997, and still others argue she should have gone with her first choice, Mickey Rourke.