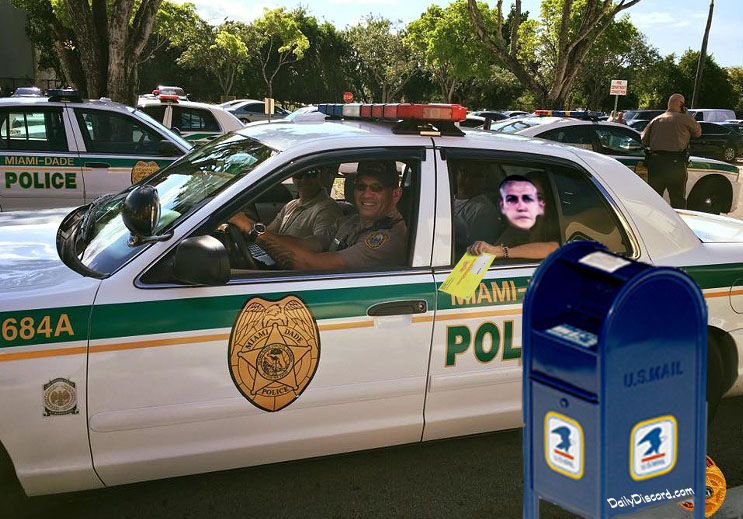 Vice President Mike Pence said, “The majority of our republican citizenry are not violent. They are good, God-fearing people, uh, who seem to prefer Old Testament justice to that of the almighty’s hippy son. As for this suspected pipe bomber; he is innocent until proven conservative, so let him vote! And as for that guy in Pittsburgh, we have some ‘very fine’ people out there, some of them just like to spray bullets around crowds in the name of freedom. Regardless, every rightwing, far right and alt-right individual should not be impeded from voting under any circumstances. Systematic voter suppression is only acceptable in those beige or darker-skinned neighborhoods. I’m actually extra white, almost an albino, so maybe I should vote twice. Just a thought.”

Donald Trump told journalists today, “The pipe bomber guy hates me! The guy hates me!! He wanted me to be more of a Nazi and I told him I’d get back to him. Hey, I told him I’d meet him halfway and annex Canada. I just need to figure out what annex means. I have my best people on it.”