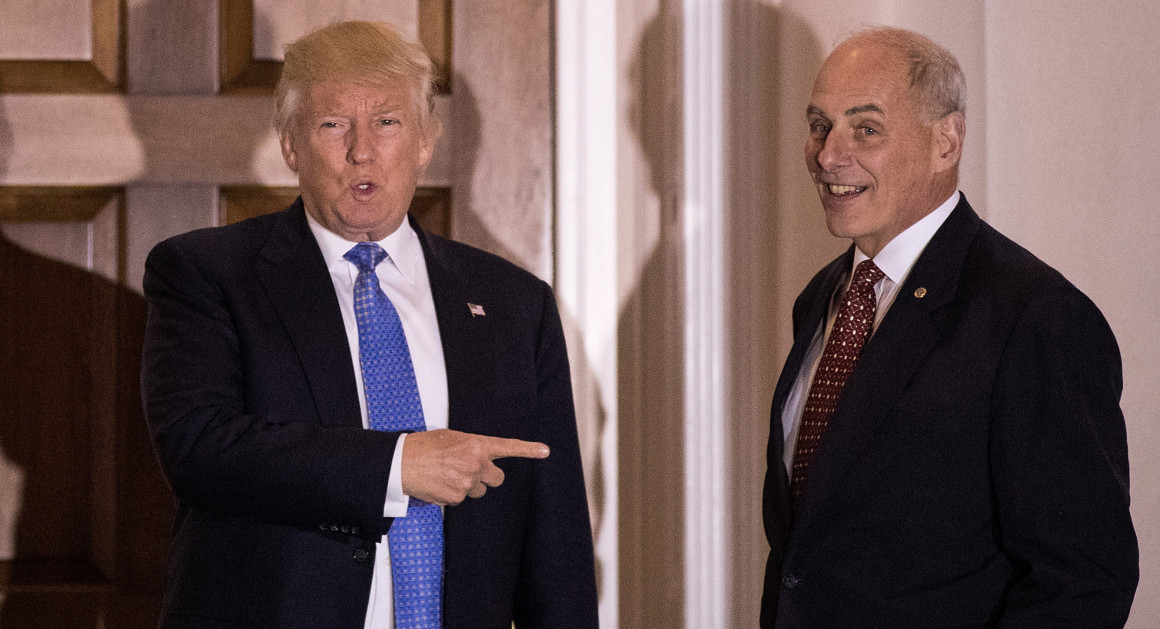 Tweet Tower—White House Chief of Staff General John Kelly is walking back an earlier statement about his commitment to stay on the job until the end of Trump’s first term. The retired Marine Corp general claims, “When I said I would stay on as Chief of Staff until 2020, I meant the ABC television show 20/20. A common mistake. Last week there was a great show on the Thailand cave rescue and I was thinking about that when the president asked me about staying on, and, well, I’m pretty sure I can stay until the next 20/20, which airs this Monday. I take pills now.”

Yeah, I got nothing this week. Don’t tell Winslow. He gets angry and I only get .005 cents per word instead of the traditional .05.