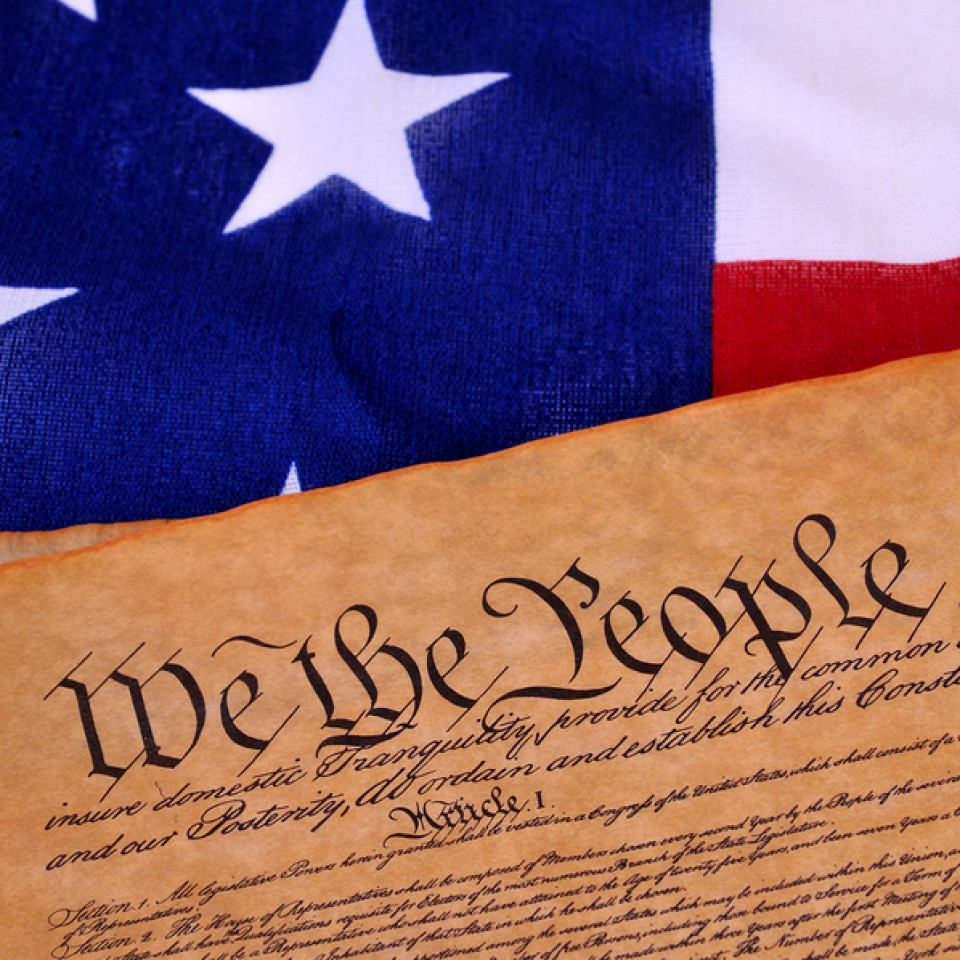 Your articles over the years have raised some valid criticisms of the Republican party. Eventually, through facts and reason I became convinced your position was truer than mine, so I began to alter that position. On the points where I disagree, however, I specify my disagreement by offering clear facts and developing my argument with the expectation that if my facts and my logical arguments are valid that your position would change accordingly.

1.) Mueller and Comey are longtime friends, documented and indisputable.

2.) Government regulation 28 C.F.R. 600.7 state that no employee shall participate in a criminal investigation or prosecution if he has a personal or political relationship with any person which he knows has a specific and substantial interest that would be directly affected by the outcome of the investigation or prosecution—with friendship being a disqualifying factor if they pose “a close and substantial connection of the type normally viewed as likely to induce partiality.”

3) Comey admitted that he has “substantial interests” in the “outcome” of the special counsel.

4) Therefore there is a conflict of interest between Mueller’s self-interest or bias and his professional interest in making decisions in a fair, objective, and impartial manner.

From a legal perspective: how can Mueller fairly and impartially assess Comey’s credibility vs. Trump’s?

These arguments are based on facts and are valid as far as I can see.

Old scorecard aside, I really want you to put on your thinking cap and give some objective feedback, not your usual ranty barrage of semi-related, political knock-knock jokes. These are simply two small factor in the gross irregularities, bias, and criminal activity (gross negligence) that is shown in the RESISTANCE’s zealous determination to destroy our President.

Oh, I could go on, but Mr. Winslow will stop me, and you will start to add unauthorized groaners, so…