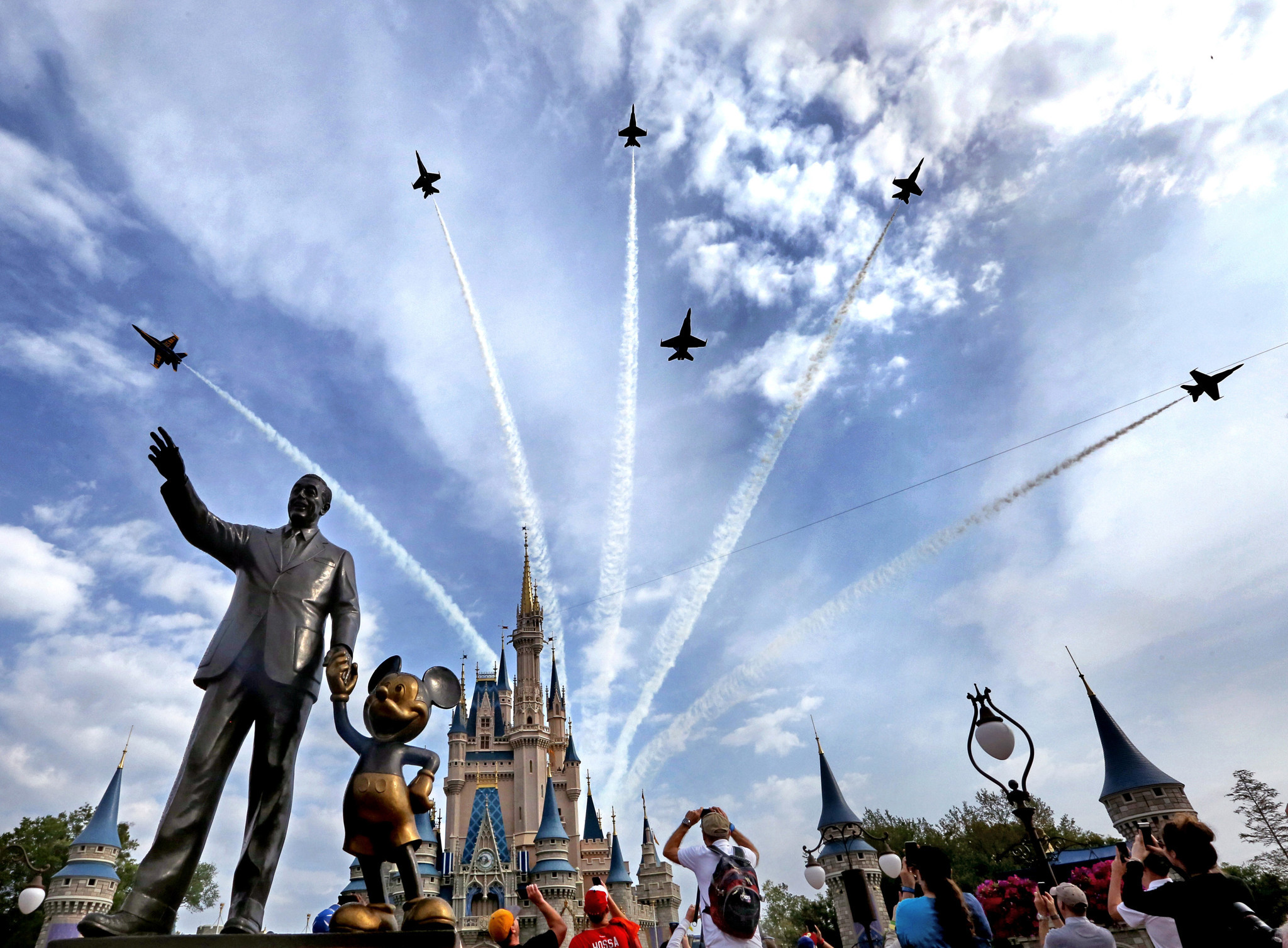 Tweet Tower—Following a tone set at the last NATO summit, President Trump is now pressuring the Walt Disney Company to markedly increase its defense spending. The news came after the president was told the company currently sets aside no funds to protecting itself from domestic threats like Time Warner and Universal Studios or foreign threats like Sony and Canada’s Wonderland. The president is no longer willing to defend parts of the Disney compound and thinks it’s time they paid their fair share. The president seems particularly hostile toward Disneyland, which is located in a district he lost to Hillary Clinton in the general election by over 30 points.

The CEO of Disney, Bob Iger, admits the castles at each of his amusement parks could be fortified with moats, archers, and giant cauldrons of boiling oil, but he is adamantly opposed to the creation of a standing army. Mickey Mouse just turned ninety so he’s actively trying to avoid being drafted. Goofy is already eyeing a cabinet position in the Trump administration, but Donald Duck feels discriminated against for what he claims is his “unfortunate first name”.

President Trump is also adamant about Disney hosting a military parade in his honor. The president told reporters, “I already heard the UK’s ‘Trump Baby’ is going to make an appearance at the Macy’s Thanksgiving parade in Manhattan, so I want this event to be totally Trump friendly, or else!! We learned a lot from botching the Maduro assassination last week, so watch your ass, Iger. #FireAndFurry”

The frozen head of Walt Disney was unavailable for comment.