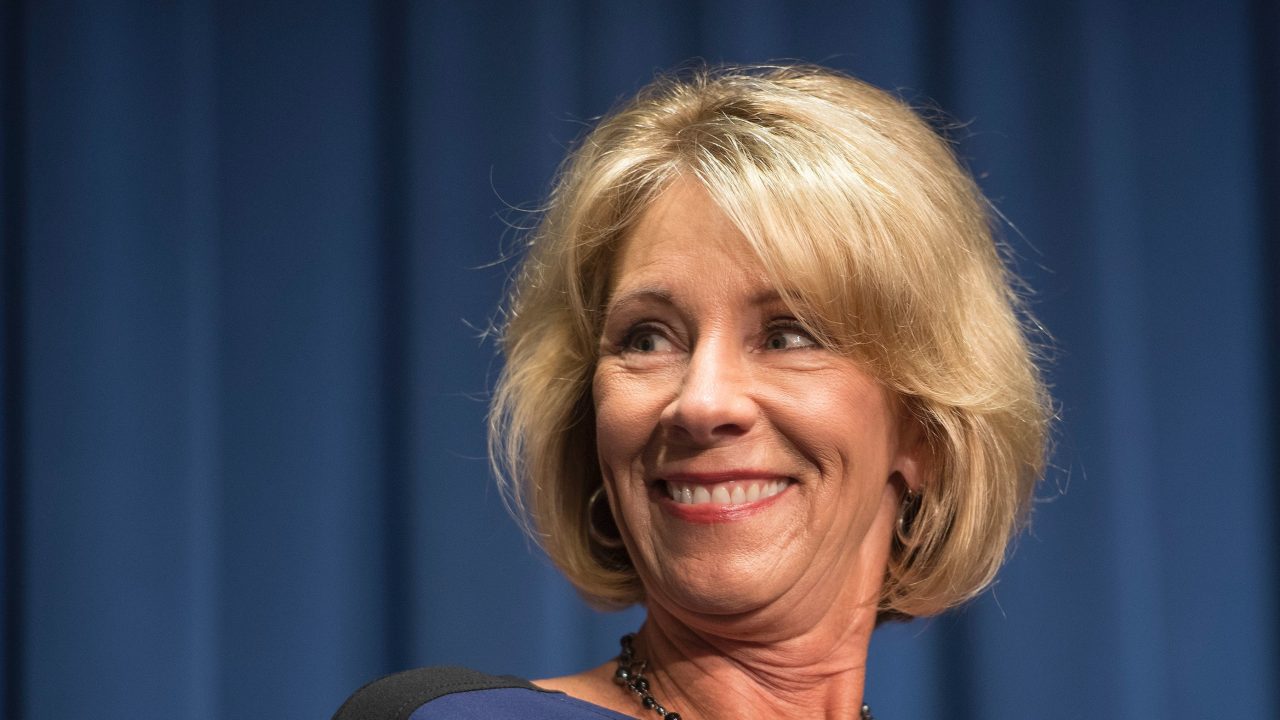 Washington—The Department of Education plans to rollback Obama-era sexual assault guidelines in an effort to protect some harmless college antics and pranks. Education Secretary Betsy Devos is leading the charge to decriminalize all ‘pre-rape’ offenses and instances of inadvertent penetration. DeVos told the press today, “Not all miss-conduct is the fault of mister-conduct. Sometimes shit happens in locker rooms and frat parties across our great nation. It did for me and I’m a better person for it. For example take the ‘Just the Tip’ phenomenon. Even if unwelcome, the tip is just not sex. No one likes ‘Just the Tip’, so the situation is obviously some type of mutual misunderstanding, or mister-understanding.”

The Department of Education looks to rollback existing federal laws, which currently fail to allow due process for undue perping. DeVos explains, “I frankly don’t understand all the blowback. There are ‘fake victims’ out there and we need to put them clearly in the CNN category. Scaling back systems and processes won’t impede any real assault investigations; they will still be ignored on a case-by-case basis. Look, my procedural changes will just give you libs a variation of a policy very dear to your hearts, Don’t Ask Don’t Tell.”

Attorney General Jeff Sessions weighed in on the matter. “I’ll admit if an illegal alien or a minority is involved in some type of alleged sexual misconduct, we should always air on the side of deportation, but if it’s a red-blooded American, just be glad you’re getting some. In the same way we are not going to arrest children for hide-and-seek, we are not going to arrest young white, God-fearing adults for some innocent hide-the-sausage.”