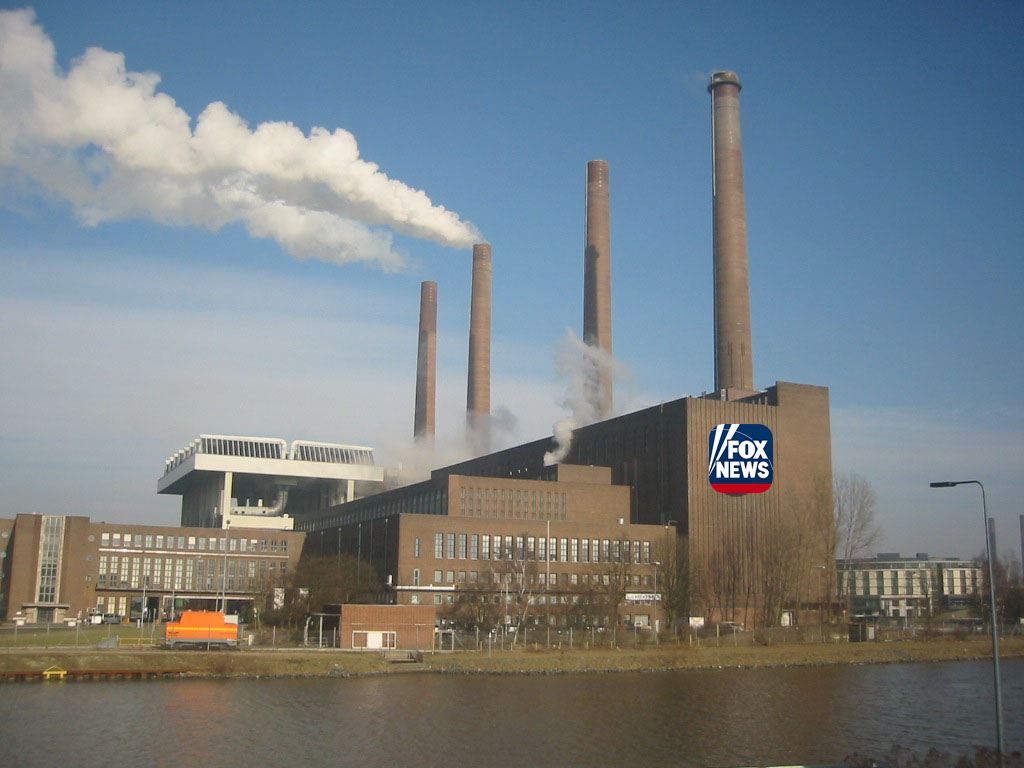 The Republican scandal factory, known for manufacturing a long line of meaningless political diversions, is back in the news today. The CEO of the company, Rupert Murdoch, is demanding mandatory overtime for all staffers, provided they increase their production of low quality, Glenn Beck-level Foxal matter. In the wake of recent revelations, the president is losing even more sleep over this whole “Rusher thing”, so he requested his friends at Fox News step up their efforts to discredit his enemies. On the docket this week: “Why Is The President’s Own DOJ Protecting FBI Wrongdoing?”; “Is The Clinton Foundation Behind School Shootings?”; “Does Bob Mueller Have Trump Impeachment Fantasies Involving Leather?”; “Is The Deep State Listening To Your Deep Thoughts?”; “If Trump Is Indicted Should His Accusers Be Deported Or Shot?”; “Why Hasn’t Bigfoot Testified On Benghazi?”; “What Does Sasquatch Know And When Did He Know It?”

Project Manager Sean Hannity told the press today, “This week we more than doubled our latest order of factoid fertilizer, so we should be kicking out some serious USDA Prime & Choice bullshit. We’re keeping it simple during this crisis. Rule #1, keep inventing stories comprised totally of number two, #2: start to discredit anyone misguided enough to attack and/or investigate this president, and #3: keep repeating this poopaganda until we come up with something even less plausible. Take this week, at least once per segment every one of my guests said some variation of ‘the FBI’s actions look like the real scandal here.’ You think that’s a coincidence? The back up plan is simple: if Trump is found guilty of any crimes, blame the accusers. We here at Fox call it ‘implausible deniability’.”

The late Roger Ailes added, “Here at Fox News you need to be ready to counter the truth whenever and wherever it surfaces. For instance, truthiness served us well for a time, but it still has some truth in it. So we’ve added some additional filters to our algorithm to address this problem. Now our news contains no truthy byproducts, or artificial rightness, just %100 percent Foxal matter.”