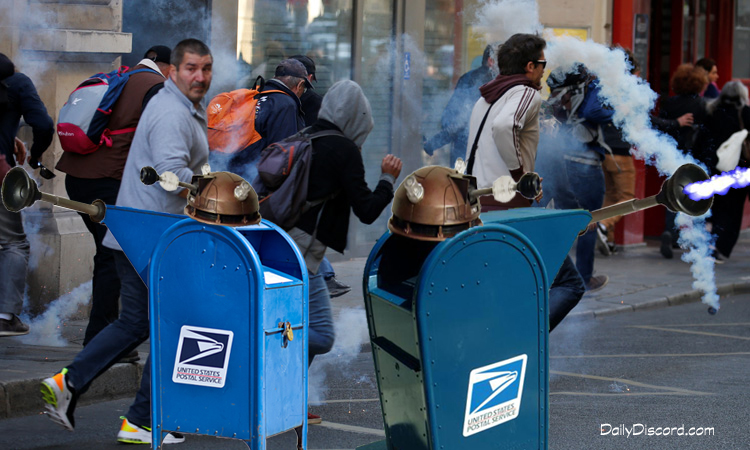 Tweet Tower—The Department of Homeland Security in conjunction with the US Postal Service unveiled their plot to both suppress voting in key districts as well as to regain control of our city streets from liberal mobs. Over one hundred thousand confiscated postal boxes have thus far been refitted as weaponized peacekeepers and deployed to liberal cities currently protesting Black Lives Matter. The White House has dubbed this Operation Going Postal and the president is calling it “win win.” In an executive tweet, the president said, “These same postal boxes that lazy people use to vote, and they’re very lazy people, can now disperse those same liberals on those long lines at the polling stations in November.” The president claims to have gotten the idea from an old Dr. Who rerun. Trump said, “I was watching this show and thought to myself, I don’t like the Who, or any doctor at the Who, but I do like those crazy little things trying to kill him. And that’s when it hit me.”

Dr. Evil approves the move by the WH, but added, “It’s still not as cool as sharks with friggin’ lasers on their heads.” 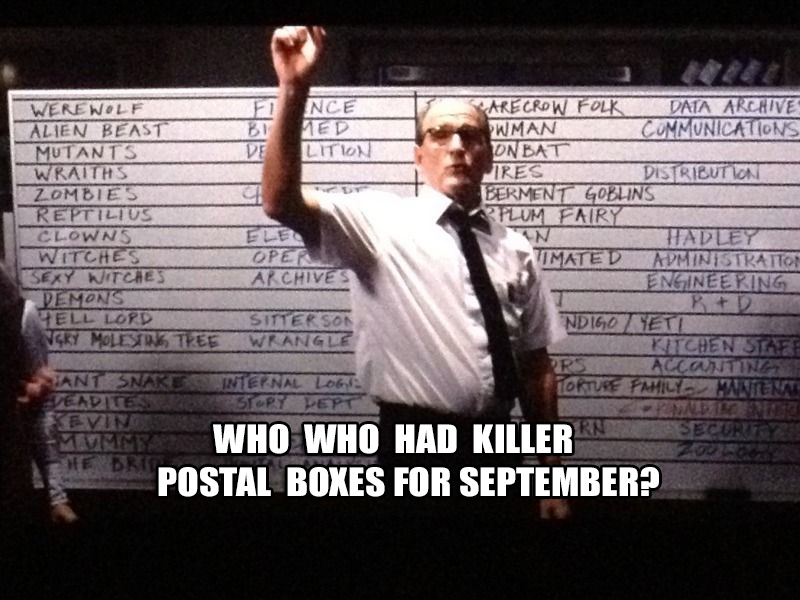