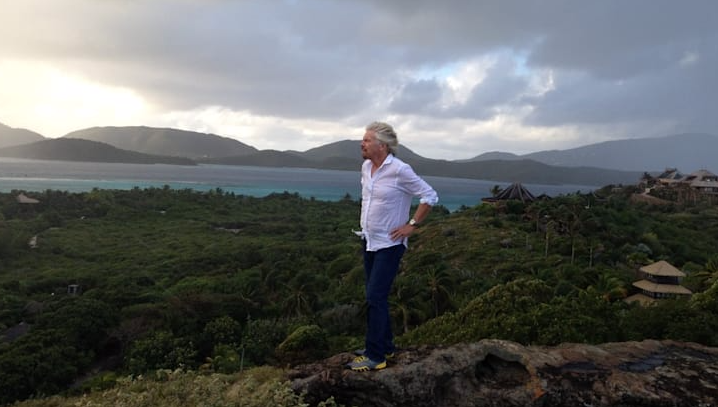 Flagstaff, AZ—The Daily Discord, a site not known for its philanthropic prowess, has set up a fund to help Richard Branson recover from the category five hurricane that ravaged his private island this week. Head Comedy writer Mick Zano explains, “Please donate generously to the account we’ve set up and don’t forget about the special charity planned for Tycoon Typhoon Tuesday! We at the Discord feel it’s important to give every penny to the top one percent of one percent, so we can get ready to have it all trickle back down. The Discord has given in the past, but only when the entire team feels it’s a worthy cause, like after Sanjaya failed to win the American Idol championship back in 2008. I still believe, Sanjaya!”

Discord CEO Pierce Winslow told the press today, “Mr, Branson probably lost some choice wine in that storm, not to mention a shitload of palm trees. With this in mind, we already pitched in for some Palmolive, a nice box wine, and half a bottle of Andre. We gave him pretty much whatever was just lying around Discord Headquarters …except Tony Ballz. Granted, he too was just lying around Discord headquarters, but you can’t have him—at least not yet—but I am terminating his contract this fall.”

The Discord team is requesting Mr. Branson send a Virgin Galactic spacecraft to pick up all the donations and some of the staff, who hope to tour the damaged wine cellar and help drink whatever might be spoiling.

In lieu of flowers, please send any kind of beer to Discord Headquarters at the Monte Vista Cocktail Lounge (in care of Alex Bone).