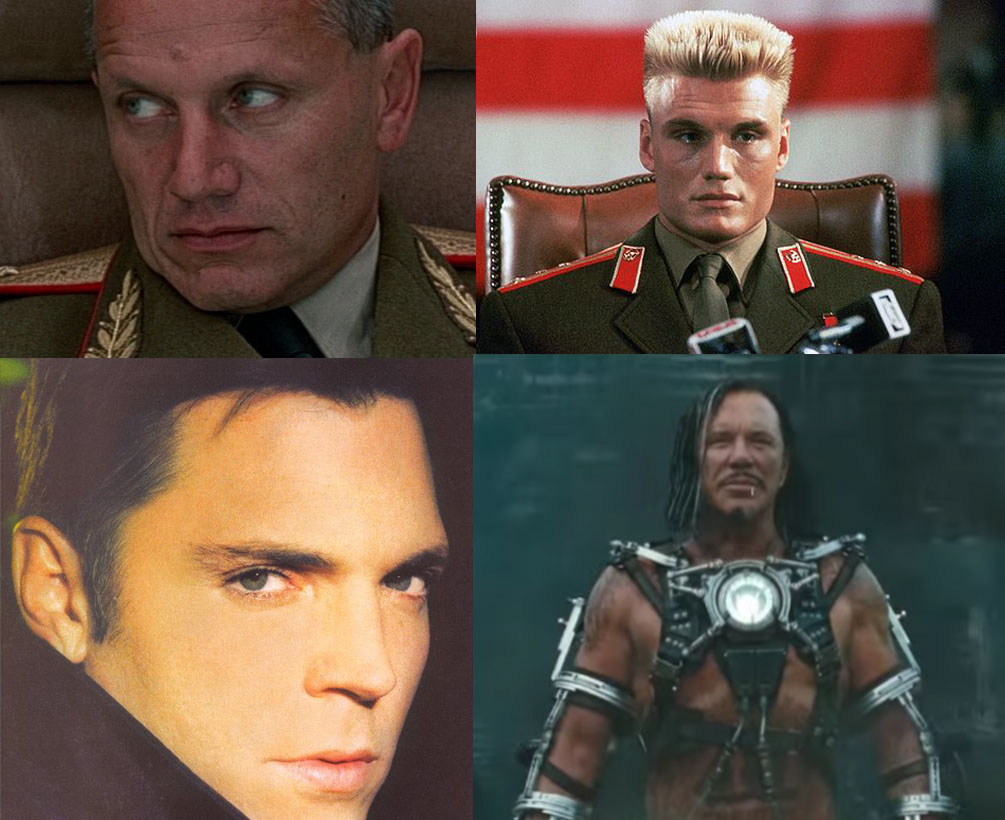 Tweet Tower—President Donald Trump continues to defend his son’s decision to attempt to collude with Russian officials in an effort to aid his campaign in the run up to the 2016 election. Trump maintains his position that “anyone would have taken that meeting”, but added, “especially from my gene pool.” The president is not at all concerned the list of meeting attendees now includes General Orlov of James Bond fame, Alex Krycek from the X-files, Ivan Vanko from Iron Man 2, and that Russian boxer dude who fought Rocky in the late seventies. Confusing references a bit, Boris and Natasha are strongly denying that Rocky the flying squirrel was in attendance. “That is a load of Bullwinkle,” said Boris.

President Trump told the press earlier today, “This changes nothing. Rocky II? Iron Man 2? Alex friggin’ Krycek? All I see are a lot of sequel villains, not the people who I would choose to collude with, if I were into that kind of thing, which I’m not. Anyone from my family would only collude with top notch colluders. The best colluders. But I’ll give you General Orlov, I would collude with him any day, you know, now that I’ve Googled that word and all.”

When asked about his team’s tendency not to divulge any information unless it is leaked, exposed, or otherwise released, President Trump said, “Sometimes doing the right thing, means doing the wrong thing. Didn’t Goethe once say, ‘the ends justify the memes?'” 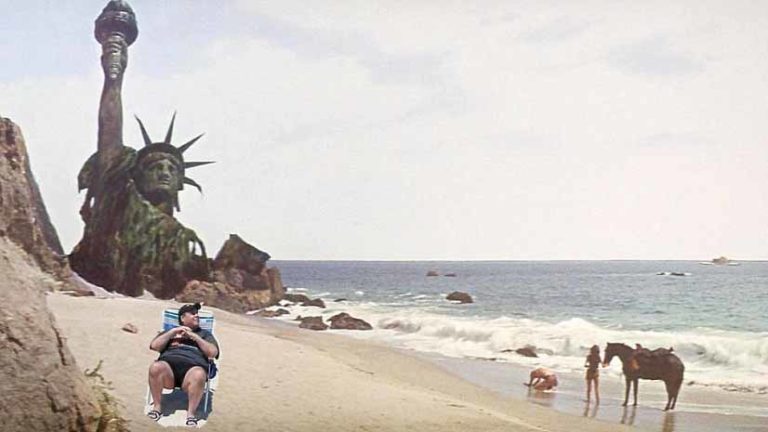