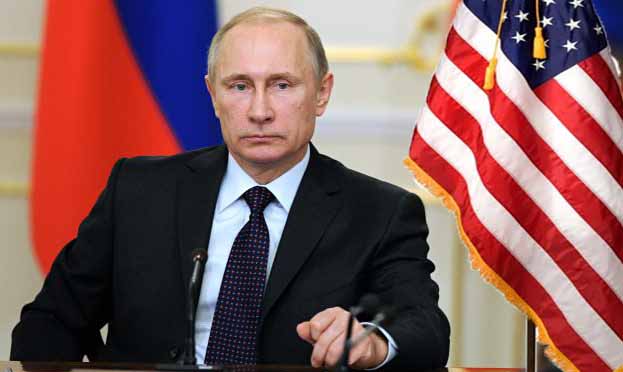 Today President Putin addressed a nation just happy that neither frontrunner was victorious. “On day one, which technically went into effect yesterday, I am ordering that all Russian brides now have the right to deport their husbands back to the Russian front. If you’re not sure where that is exactly, I will soon be announcing which borderlands I plan to annex. What’s nice is how all of them are just an-Estonia’s throw away. Hah! Get it?! I am still working on a Warsaw joke, because war is in the name of the city. More to come. Tanks everyone! No, really, I’m going with tanks everyone.”

The newly sworn-in Chief Justice, and Indiana native Alexei Stepanov, had this to say, “Эй, друг\ Эй, приятель. Спасибо!” Putin followed this statement with, “You may not understand what comrade Alexei said today, but daily mandatory Russian lessons will prove very effective in this area.”

A glum President Barack Obama told the press today, “Due to the inherent unpopularity of the current candidates, I am not doubting Mr. Putin’s victory, but I am shocked how badly he beat Mike Hunt and Seymour Buttz. Exit polling has been wrong before, but Sweet Zombie Jesus! Actually, Sweet Zombie Jesus did pretty well in the heartland, so there’s some hope for 2020.”

Nate Silver is currently reminding the world he really sports statistics guy and plans to permanently step away from politics to an undisclosed location, somewhere along the Russian front.